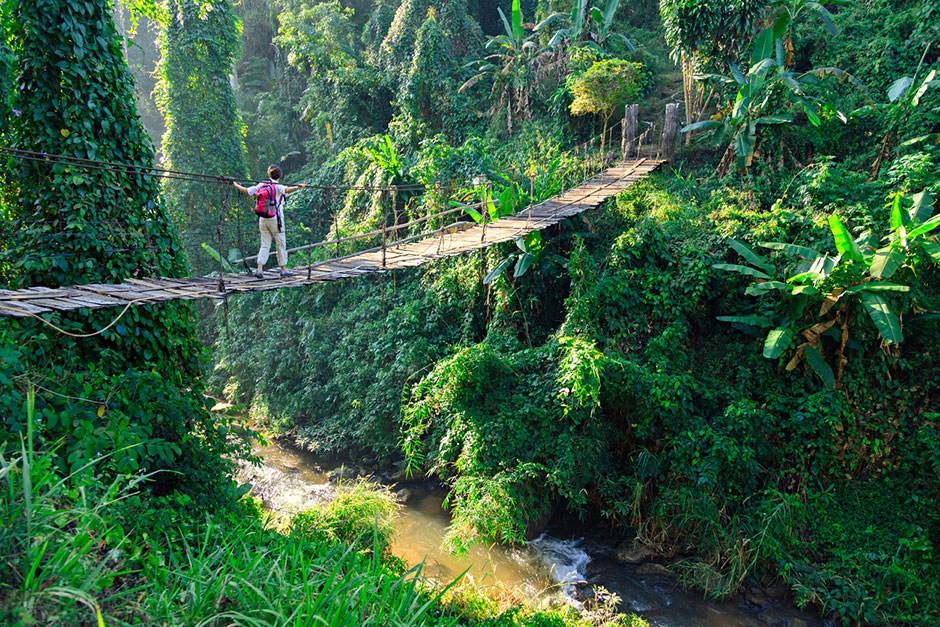 Every year AdventureWomen surveys a sample of thousands of women to stay current about the latest trends in what women seek in an adventure travel experience. In 2018, women are expressing a new sense of personal empowerment, emboldened by “me too,” the current political environment, and the value the internet continues… Read More 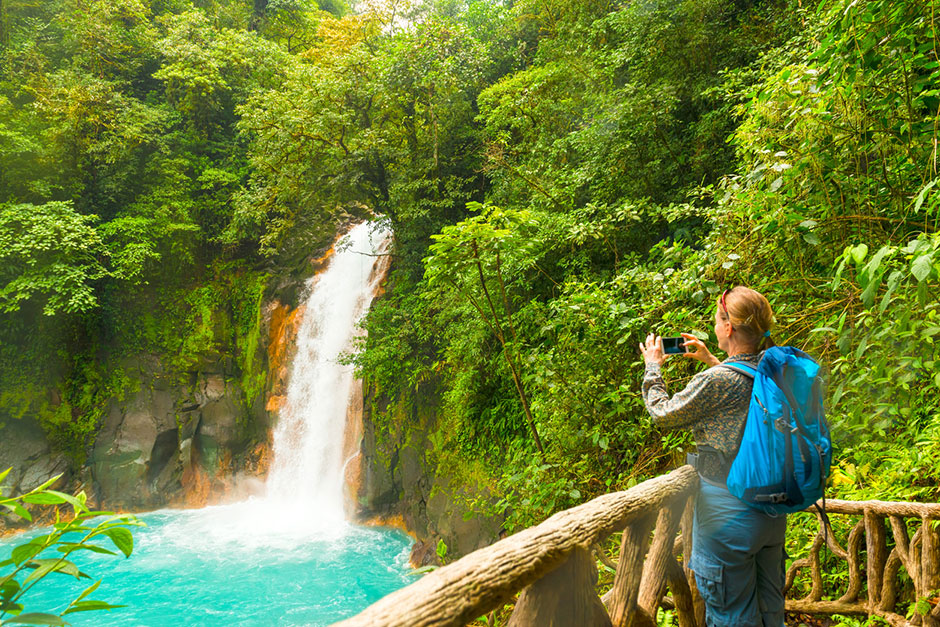 In AdventureWomen's 2017 survey of women travelers, 32% said they always travel alone and another 36% said they sometimes travel alone. And the majority are female travelers 50+. So, what are the benefits of solo vacations as a woman? Here's what those travelers say:  Traveling alone allows them to get away and… Read More 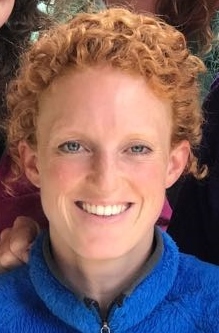 Co-owner of AdventureWomen, Erica began traveling the globe with her parents who were pioneers in adventure travel. She has visited nearly a quarter of the countries in the world. This early travel experience gave her a strong sense of independence. Erica loves to explore places that are off the beaten path. She has climbed Kilimanjaro three times and Ol Doinyo Lengai twice, spent two weeks orienteering in the Arrigetch Peaks with four women, and traveled to Pakistan as an environmental ambassador where she was one of six people to climb and summit an unnamed peak. She has traveled to many other exotic destinations, including Egypt, Japan, Morocco, and Indonesia. Erica is an accomplished photographer, which is a passion she pursues during her adventures around the world. Her experiences traveling as a woman on rigorous, exotic adventures have helped shape who she is today.