So, You’re Officially an Empty Nester – Now What?

As a newly empty nester, my nest may be empty, but I am still finding little fluffy feathers blowing around the house in unexpected places. Some of these take the form of bills that peskily didn’t go with their perpetrator (like car insurance, which you forget you linked with your own in a previous fit of generosity) or forgotten laundry that you can’t put back in a now-empty drawer.

Then there are almost empty rooms to be cleared out. I tend to do this quickly as the thought of maintaining a dusty shrine to young adults happily off adventuring is more than my self-respect can bear. I’ve found presents left behind in dark corners as an unintended rebuke for thinking I know my offspring better than I do (or for imagining their tastes remained as they were aged 10), and items of clothing abandoned that I can see nothing wrong with – which is probably the point.

There are the nice things too – like the fact both sons will call more often than I expected and are completely unaware of the pleasure it brings that they still turn to their mum for both little and big things in life.

But, before I start to sound like some cast-off, apple pie mom, it is as well to look at a broader picture. I would like to share with you a few things that I’ve learned as I am now officially an empty nester and realizing that it’s really not so bad.

Things to Do as an Empty Nester

Empty Nesters and the Joy of Sex

Go wild and leave the door open and the lights on, since that may be as adventurous as it gets after a few decades. Or go crazy over the tumble dryer if you wish. There’s no one there to be appalled, traumatized, or call Social Services.

Feel sexy again – walk around in unsuitable attire, or no clothing at all, but don’t scare the neighbors by doing this in front of visible windows or silhouetted against the light. Decorum is a much-underrated virtue. 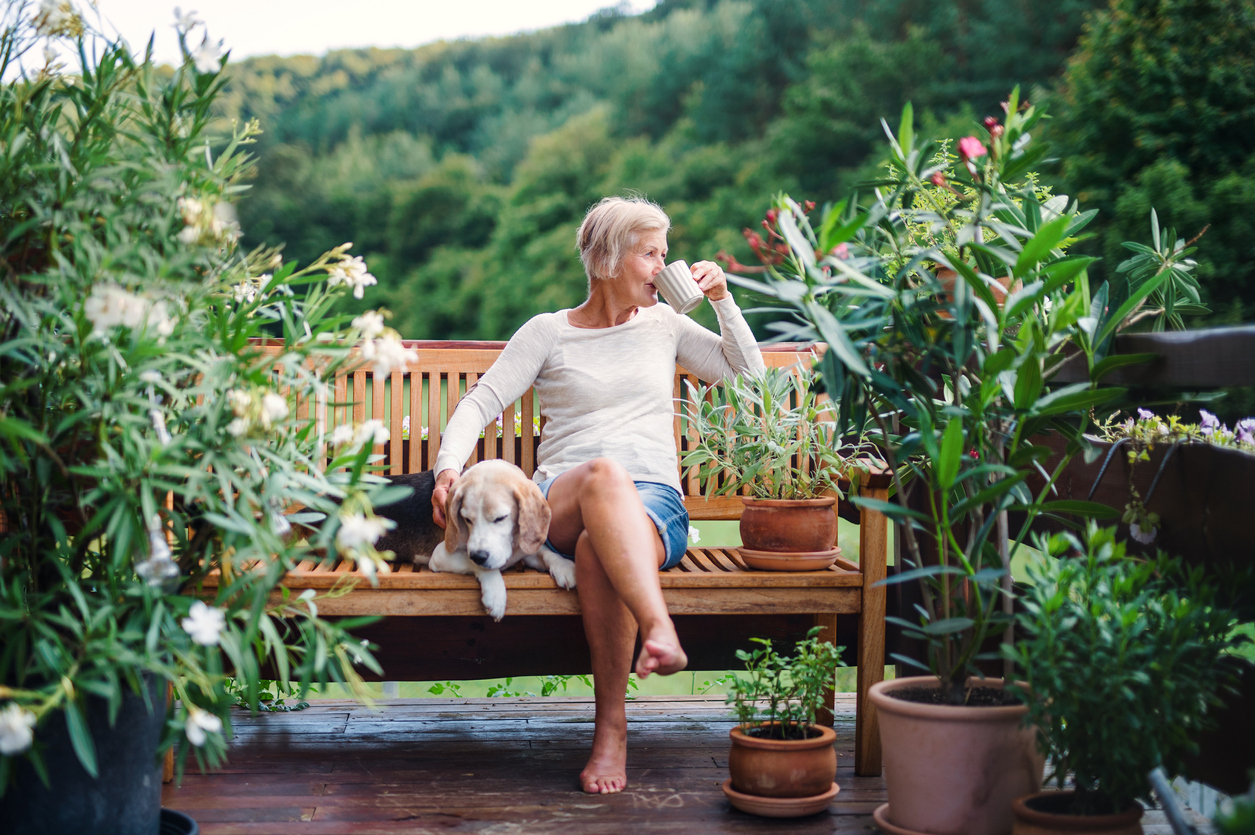 Create your own new start

Life is not just about the fledgling. An empty nest brings time to be “you” again. The primary role switches from parent back to partner, lover, or just person in your own right…and it’s scary.

I returned from holiday this year with no habitual responsibilities for my elderly mother who passed away in the spring, and with younger son having moved 400 miles South the day we left. The nagging thought that I had become pointless was a jangling concern all the way home… I felt having an empty nest had somehow stolen my identity.

So much of my time had been taken up working around the needs of the generations on either side of my own that I genuinely didn’t know what I was going to do with myself. Should I take up knitting and join the Women’s Guild? Hang- gliding? Going to Festivals? The first few days, I couldn’t shake the guilt for not providing my usual list of support services and my thoughts kept returning to what I have been doing for the last 25 years as a mother of sons.

Six weeks on, however, things are already looking very different.

A long time ago, I spent a year studying in Canada and I remember feeling quite indignant when local relatives were not available at short notice. They were OLD, for goodness sake. What could they possibly be doing that meant I could not visit when it suited me? I suspected they were just awkward. But then my younger son announced he was coming home for a few days this month. I had to tell him I’ll be in Florida.

I’m not even a first-time empty nester, as both sons lived away from home while they were studying. My first son left to go to University the same year that I moved into an apartment with my younger son. I shall always have fond memories — we fought like cats and dogs.

My elder boy was so visibly, tangibly happy to be independent. I reveled in his freedom. But as a working mother, a 16-year-old “flatmate” brought all sorts of challenges.

Thankfully, we all somehow managed to remain friends. Both boys came home for extended holidays. And when the younger son found himself unemployed five years later as a graduate, he came home to live full-time. Son number one had moved home earlier, complete with live-in girlfriend, for a month. Son number two returned for 3 months and stayed 15.

Somehow, I suspect it won’t happen again. I’ve fulfilled my role as a live-in parent and supportive daughter of parents. And I’m far from sad. 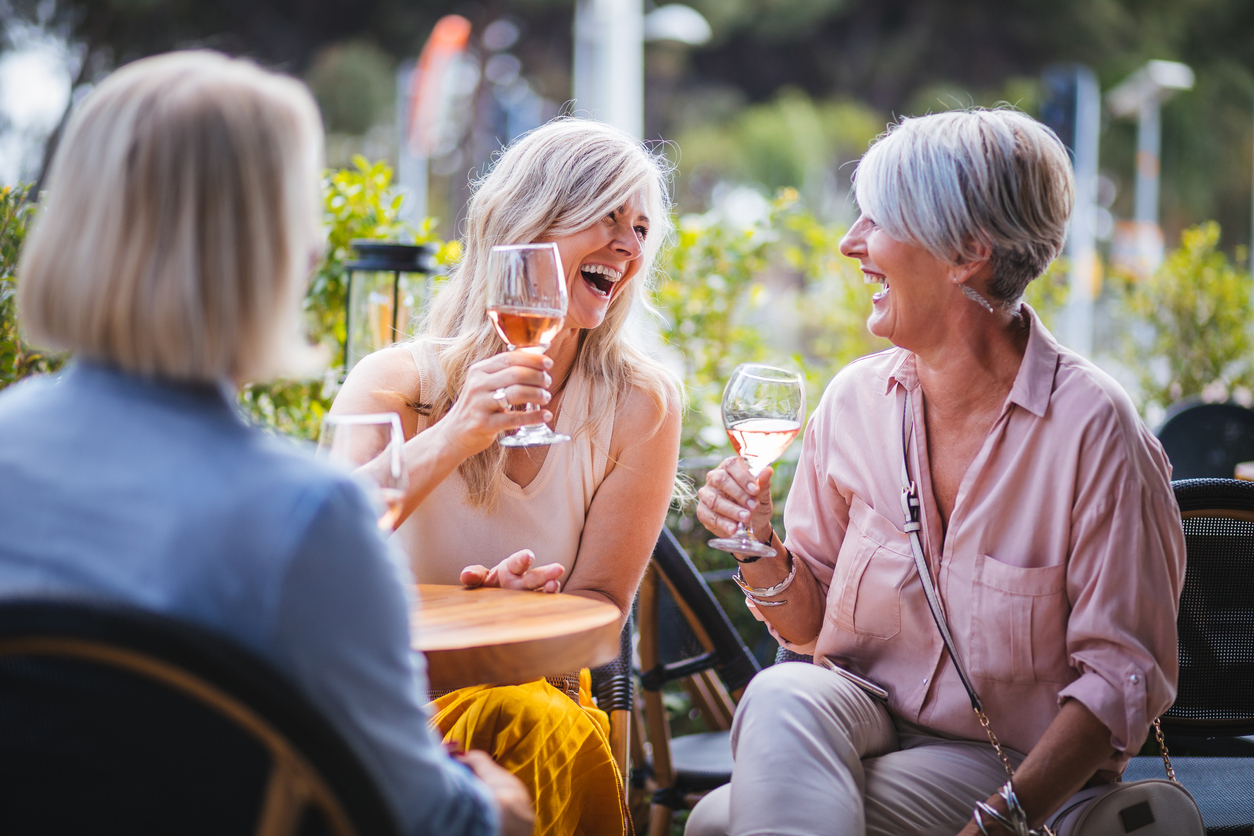 Spreading my own wings

As for me, I’ve confronted empty nest syndrome by taking on a personal trainer – 31 years old and an ex-army fitness instructor that I can visit at 7 AM if I want! I also took a  3-week sailing holiday this summer for only the second time in my life, just ‘cos I could! I’ve booked two more autumn breaks; I don’t need anyone’s permission. I’m also working long days in the middle of the week to facilitate long weekends if I want them. Oh, and I iron only once a fortnight and am learning to embrace dust.

I absolutely loved being at the heart of a family. But I can honestly say as I become more familiar with being an empty nester. And as the next stage beckons, it seems to me that it’s got a whole lot of potential. I have a lot of living to do before, fingers crossed, I meet my future grandchildren.

>READ: EMPTY NEST: WHO DO I LOVE NOW?

>READ: THE EMPTY NEST: LIFE WITHOUT THE BABY BIRDS 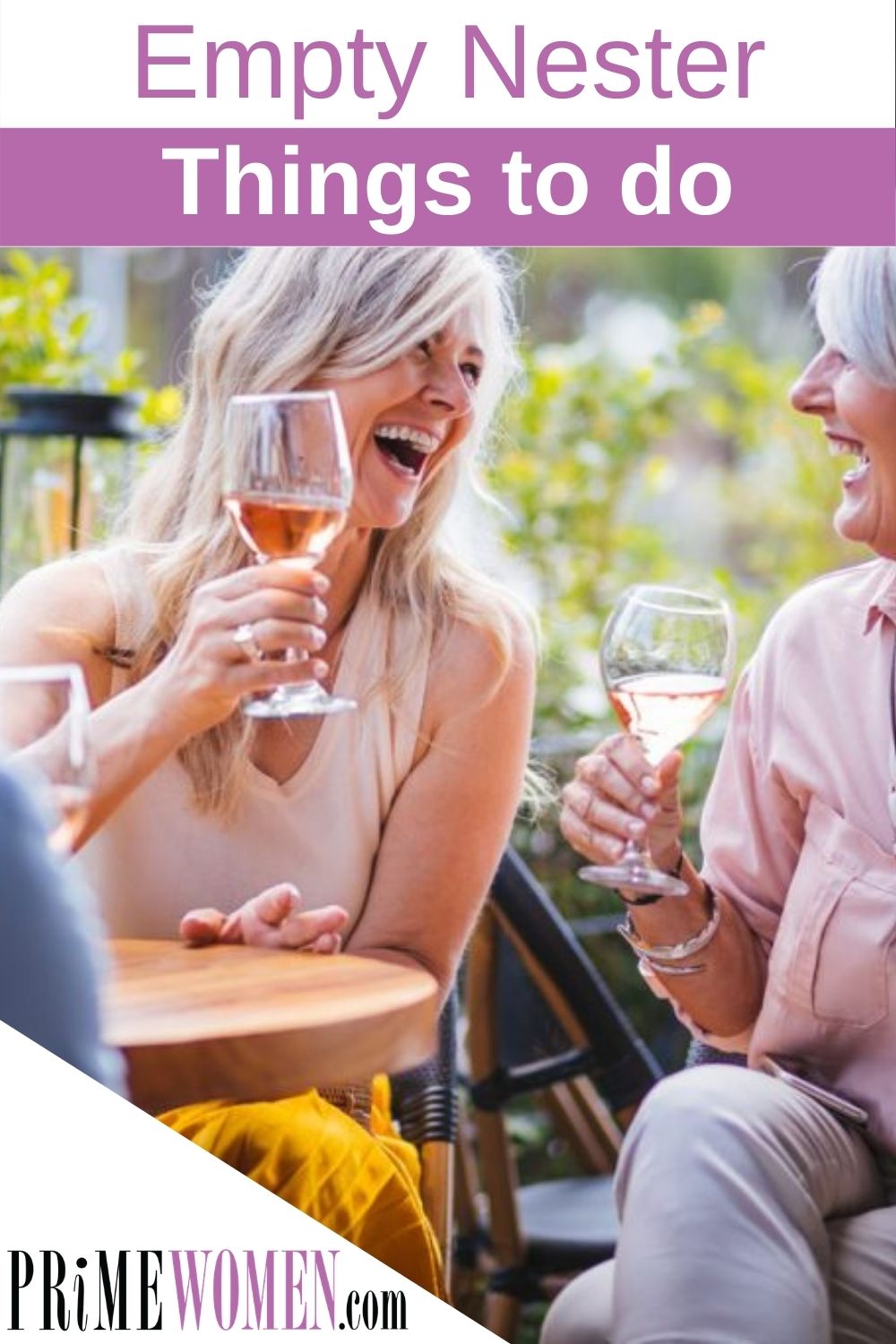 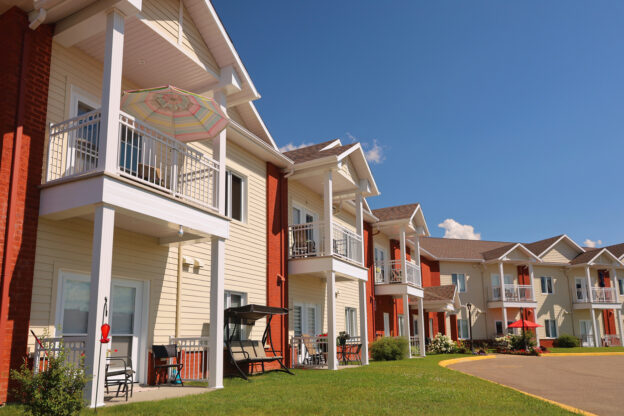 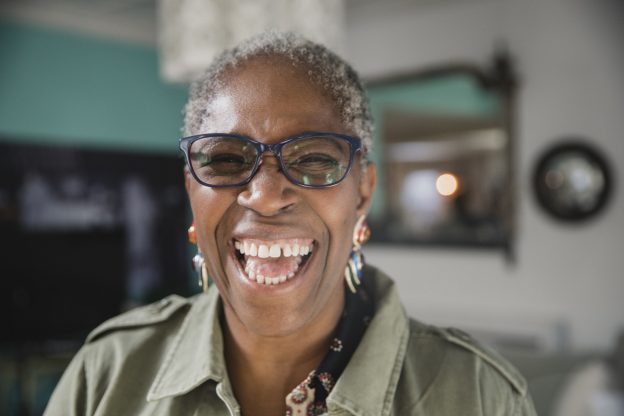 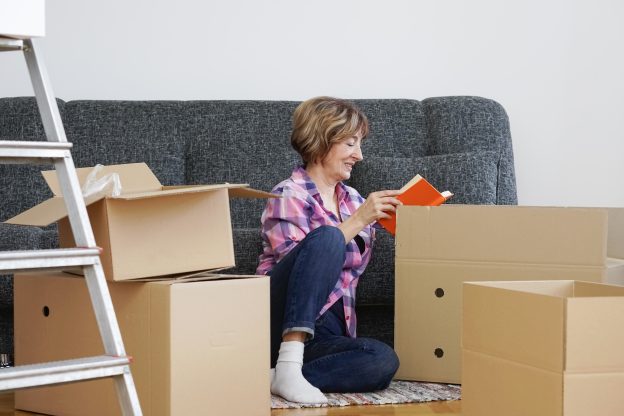 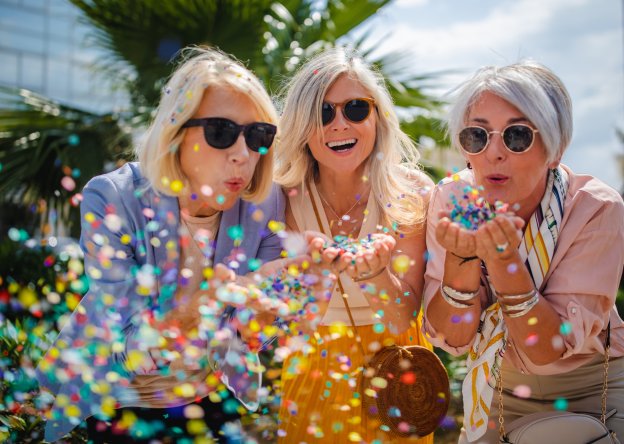 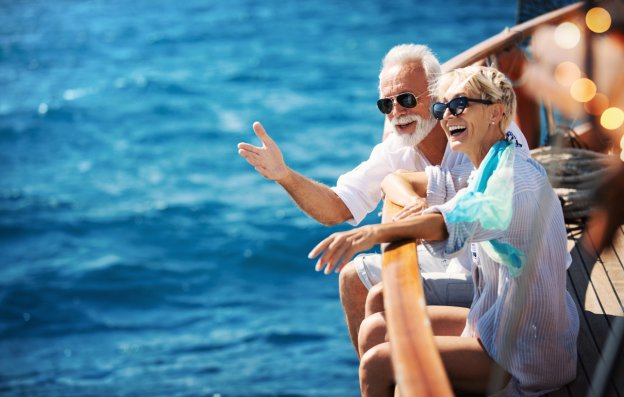 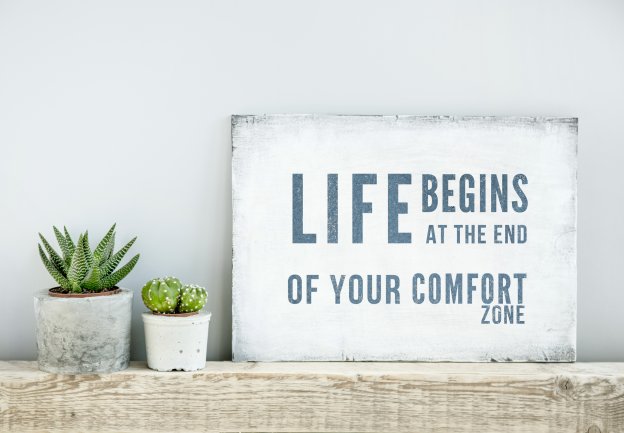 What to Do In Retirement? Ideas on How to Share Your Time and Talent 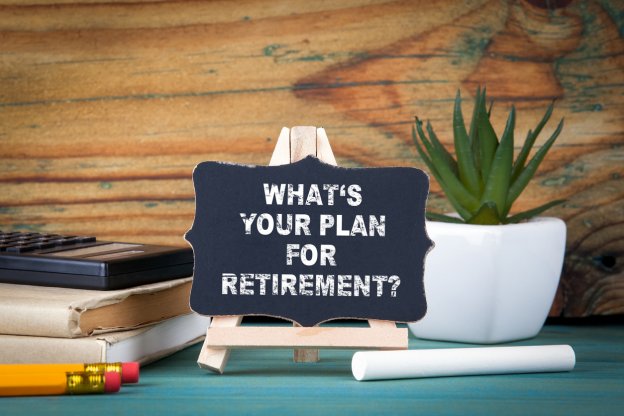 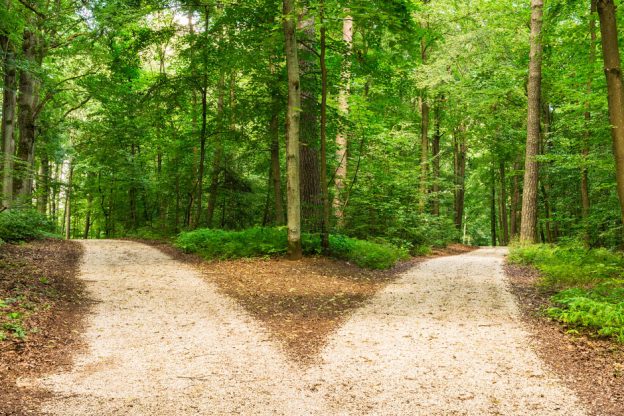 In Post-Retirement: Who Am I Now? 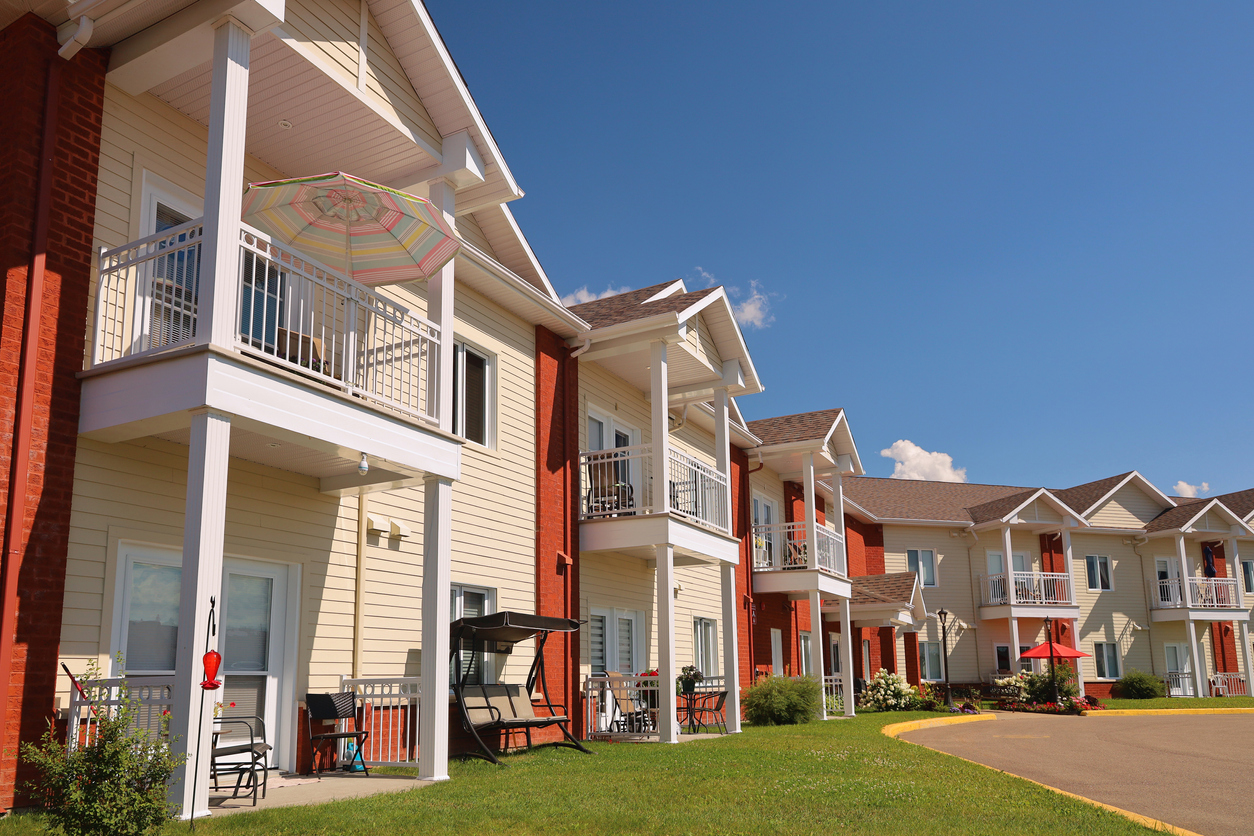 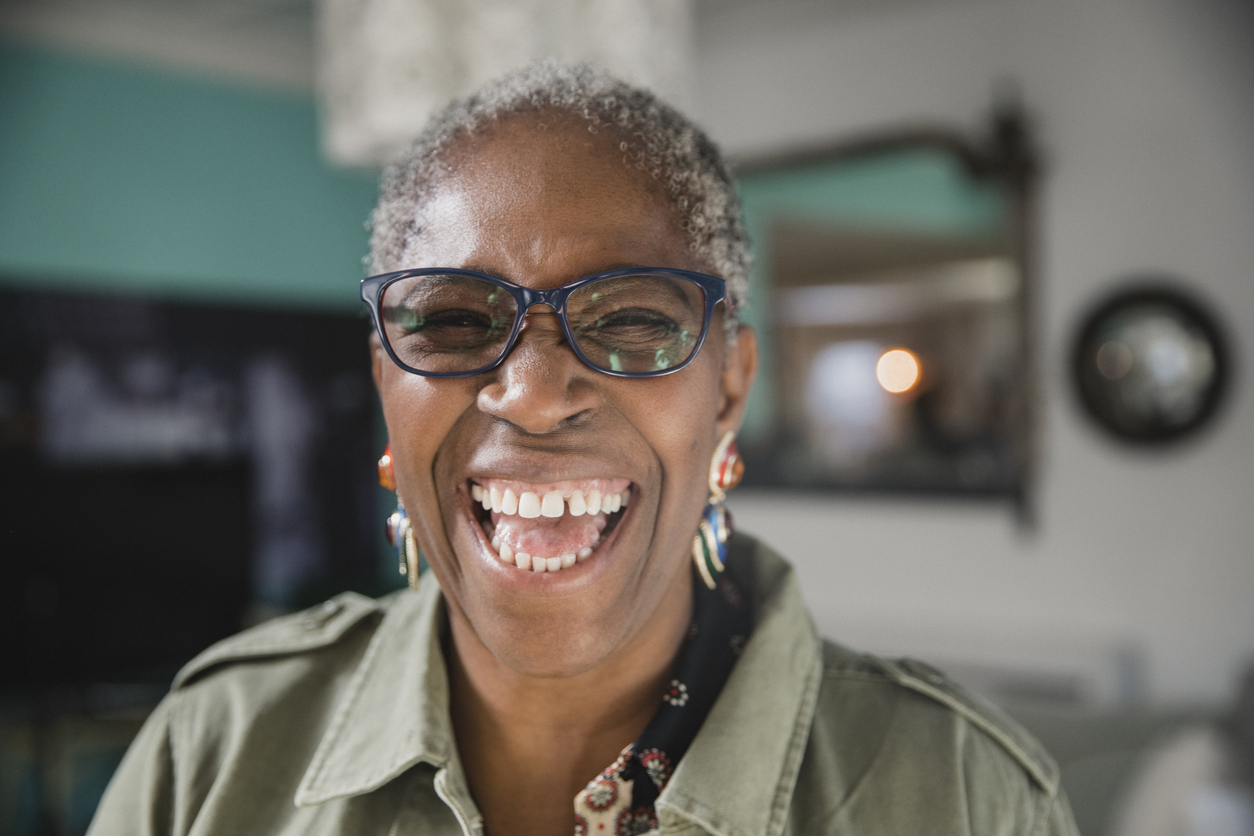 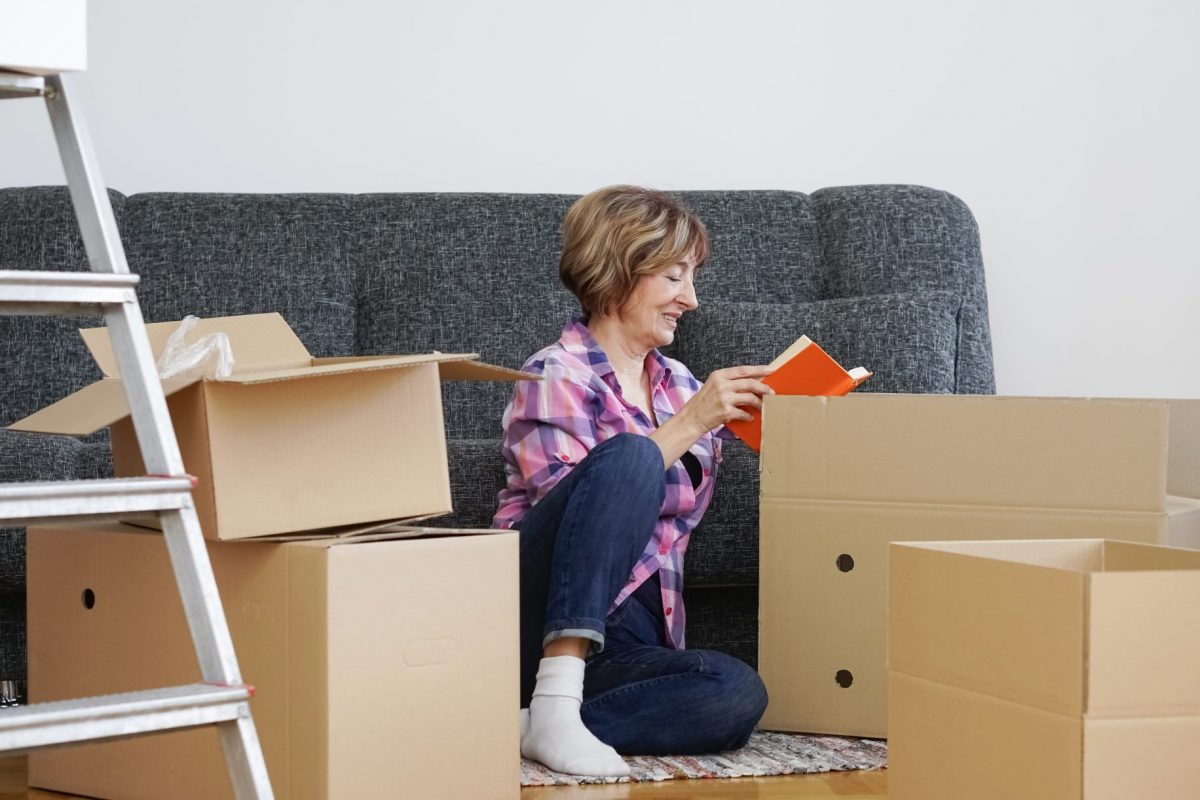 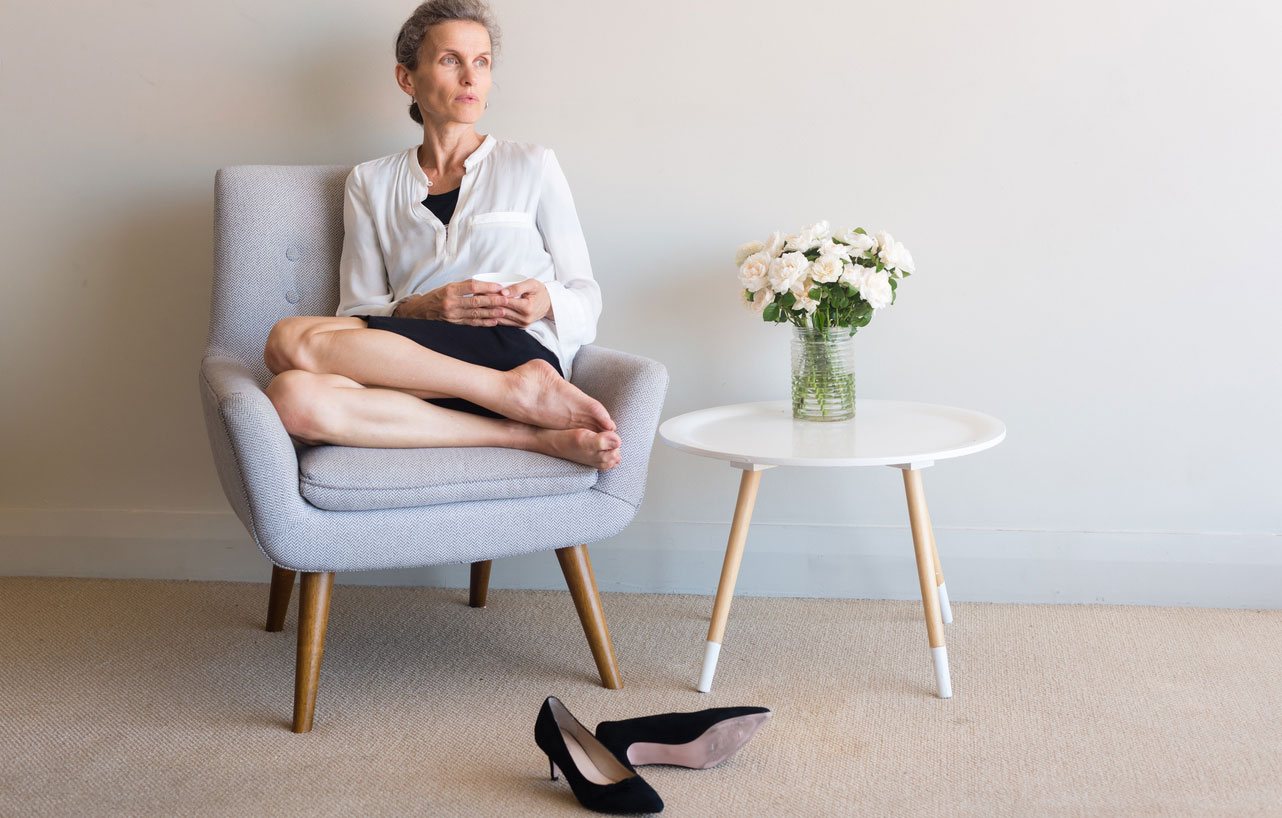