Where to Eat Italian in New York City

Where to Eat Italian in New York City

Where do you start? Little Italy, of course. However, to me the food served in Little Italy is more Italo-Americano than true Italian since this area was settled by Italian immigrants many years ago who changed and adapted their food traditions. There are many famous Italian food stores, cafes, pastry shops, and gelaterias there. Stop by Di Palo for a glimpse of yesteryear. Another area full of all things Italian is Arthur Avenue. think

With so many choices, I am going to focus on two of my favorite Italian restaurateurs, Mario Batali and Lidia Bastianich, who, alone and together, have created an Italian food empire in New York and beyond. 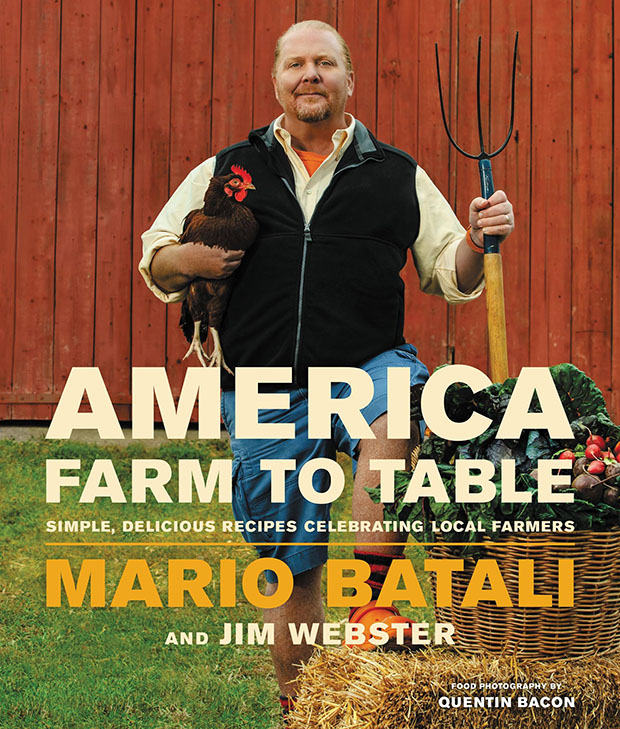 Mario began his career cooking in restaurants in Italy. His first restaurant was the now-shuttered Po in Greenwich Village, where most of his restaurants are located today. Soon thereafter, he began his television career on PBS. Of all his restaurants, my favorite is his Roman trattoria, Lupa, which is a small, casual neighborhood restaurant. His wonderful restaurant, Babbo, near Washington Square is more formal. He also has restaurants in Las Vegas and other parts of the USA as well as in Singapore and Hong Kong. Istrian immigrant Lidia Bastianich began her restaurant career in Queens. She opened Felidia on East 57th to rave reviews in the 1980s and has never looked back. She has gone on to open restaurants in Pittsburgh and Kansas City. She also has had a successful television career on PBS.

A few years ago, Mario and Lidia’s son, Joe Bastianich, partnered with an Italian food producer to open Eataly, a grand food emporium of all things Italian on 24th Street. Not on only can you shop there, but there are also many casual cafes throughout the store. Most recently, they opened another Eataly in Chicago.

Both Mario and Lidia have written many cookbooks and continue to expand their empires. The Chew, Mario’s popular network TV show, airs five days a week. Lidia and Joe produce well-respected wines in Italy and have recently opened Orsone, a jewel of an inn and restaurant in the Veneto.

In my humble opinion, you cannot go wrong at one of their restaurants.