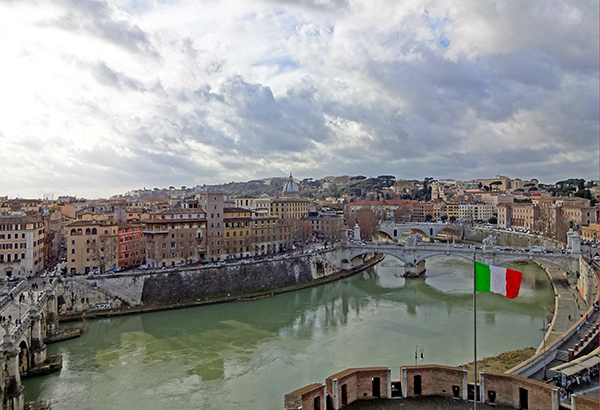 After more than two decades of exploring the world, at least half of which has been in the off-season, I continue to promote the benefits of hitting the road when others are at home. According to the pros, off-season travel means November through March for most places in the northern hemisphere. It’s the time when weather can be sketchy and destinations are least busy. While some families have school-age kids who dictate their vacation schedules, most people simply have a warm weather mentality. They haven’t even considered the benefits of sightseeing during other times of the year.

The truth is, traveling when most people don’t is a different kind of experience, and you will need to be okay with a bit of uncertainty as weather can be cold, sunny, or wet. But if you like the unexpected and you’re game for whatever comes your way, it could be worth your time to give off-season travel a try.

My interest in avoiding crowds started after I was engulfed by several waves of tour groups in Rome on my first European trip. I threw my coin into Trevi Fountain and wished the sea of humanity would disappear. When it didn’t work and my job started slowing down in winter, I accidentally became a frequent off-season traveler.

Exploring in the low season means you can’t always control what you’ll encounter. This element of surprise fuels my interest in veering off the beaten track. It’s also the reason for many of my favorite travel moments. Regardless of the destination, there are a few things you can expect when venturing out this time of the year.

1. Quiet Touring, Low Stress, and You Can Procrastinate

Have you ever wandered alone through ruins, imagining the site in its heyday? Or strolled through a nearly deserted museum, lost in thought, with no one to bump into? I seek out these experiences because I enjoy the luxury of exploring at my own pace.

Some places that are choked with visitors in summer are refreshingly empty in winter. Venice, for example, holds no appeal for me in prime time. Come January, it’s brisk—perfect for red wine and heavy pastas—and locals reclaim their city again. 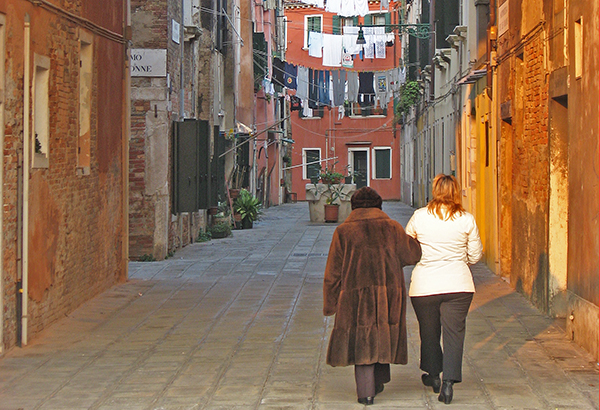 Securing tickets at popular sites like Rome’s Borghese Gallery starts well in advance if you’re traveling in peak season, but off-season travel allows you to be more spontaneous with plans. Popular, well-located hotels require far less advance booking, and you have a better chance of scoring a table at trendy restaurants. See more in less time when you stop competing with everyone else.

2. Live Beyond Your Means

Reasonable prices are hard to resist, and I’m always on the lookout for a good off-season deal. Kwandwe Private Game Reserve in eastern South Africa was the first place that clued me in to the deep discounts that some destinations offer during slower months. At $500/night/person, we spent several days in one of the most serene, spectacular landscapes I’ve ever seen. Top-notch service and accommodations, delicious meals, and, of course, multiple game drives led by experts rounded out the best impromptu side trip of my life. At nearly double the price in peak season, I wouldn’t have considered this trip. 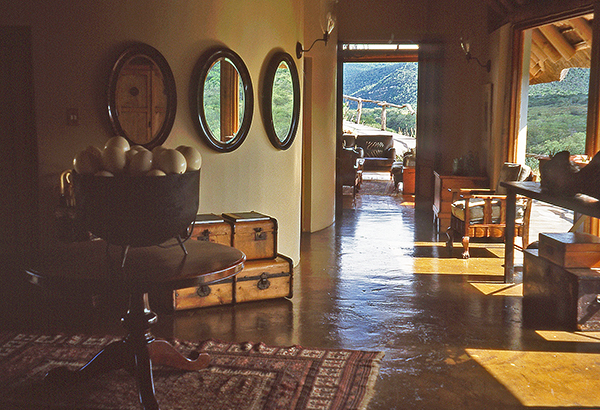 Get to know locals once they’ve had a chance to recover from months of tourists, and you’ll be surprised at how much time artists, shopkeepers, and neighbors (consider renting an apartment) will spend talking to you. On a trip to Spain in late November, I chatted for at least an hour with our hotel’s manager because we were only one of two couples staying there. When I asked what this medieval hamlet felt like in the height of summer he responded “a big city during rush hour.” No thanks.

Not everything will be open when you travel in the low season. Some shops close, museums tend to their collections, and attractions schedule repairs. But this provides opportunities to wander or see quirkier sights you might have passed by otherwise. More than once, a chilly rain has driven me to cafes with delicious pastries, fragrant teas, and a chance to catch up my travel journal. Colder weather foods like the ones I discovered in Tuscany are always fun to try, and vendors selling winter delicacies like hot mulled wine and roasted chestnuts provide perfect complements to strolling.

I talked two girlfriends into going to Paris with me one winter. We walked a lot but with the chilly wind, we limited the time we spent outdoors. Instead, we discovered incredible sales across the city. Paris moves out the old in January to make room for the new spring designs. Who knew? That, along with deeply discounted airfare and lodging, meant we couldn’t afford not to go.

You won’t spend as much time as your friend did last summer sipping lattes in the sun on the Plaza Mayor. Maybe you’ll need to throw on your coziest scarf or move indoors for your caffeine fix, but the vibe and people watching will be just as entertaining. You can photograph the sights without random people stumbling into your viewfinder and, if you’re traveling in December, holiday markets offer a fun addition to the normal shopping scene. 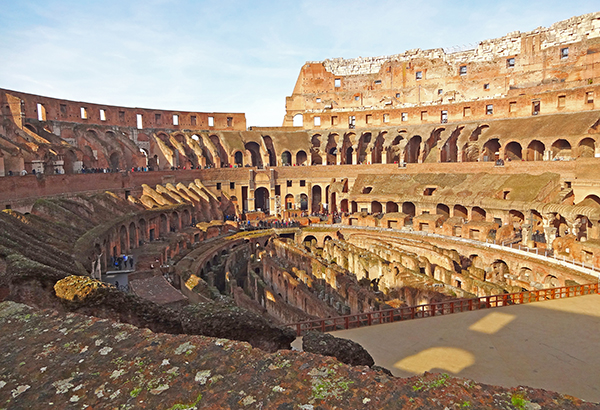 With off-season travel, I tend to seek out experiences that are different than those I’d look for otherwise. A winter trip to Budapest meant many excursions to bathhouses where the steam was so thick I could barely see through it. In thinking back on this lovely city, these relaxing outings were my favorite part of the trip. If we’d been there any other time, I wouldn’t have bothered to go inside.

Invest in some clothing for colder, wetter weather. You don’t need much, just a few key pieces. Think efficient, water-resistant, and breathable.

Make sure the sights you want to see will be open before you leave home. Reduced or unpredictable hours are common.

If you’re traveling in December through mid-January, check to see what national holidays you might encounter. In addition, some cities practically close down around Christmas and the new year.

A city with a booming outdoor café culture or a beach that’s the focal point won’t be as appealing in winter. If this disappoints, go elsewhere.

Some restaurants close in the off-season. If you have your eye on a particular place, inquire. Last November, I missed out on several Michelin starred restaurants I’d hoped to sample. While this offers a good reason to return, it would have been better if I’d planned ahead.

7 Tips For Traveling With Your Pet

What To Expect When Using a Travel Advisor

Traveling with a Disabled Family Member 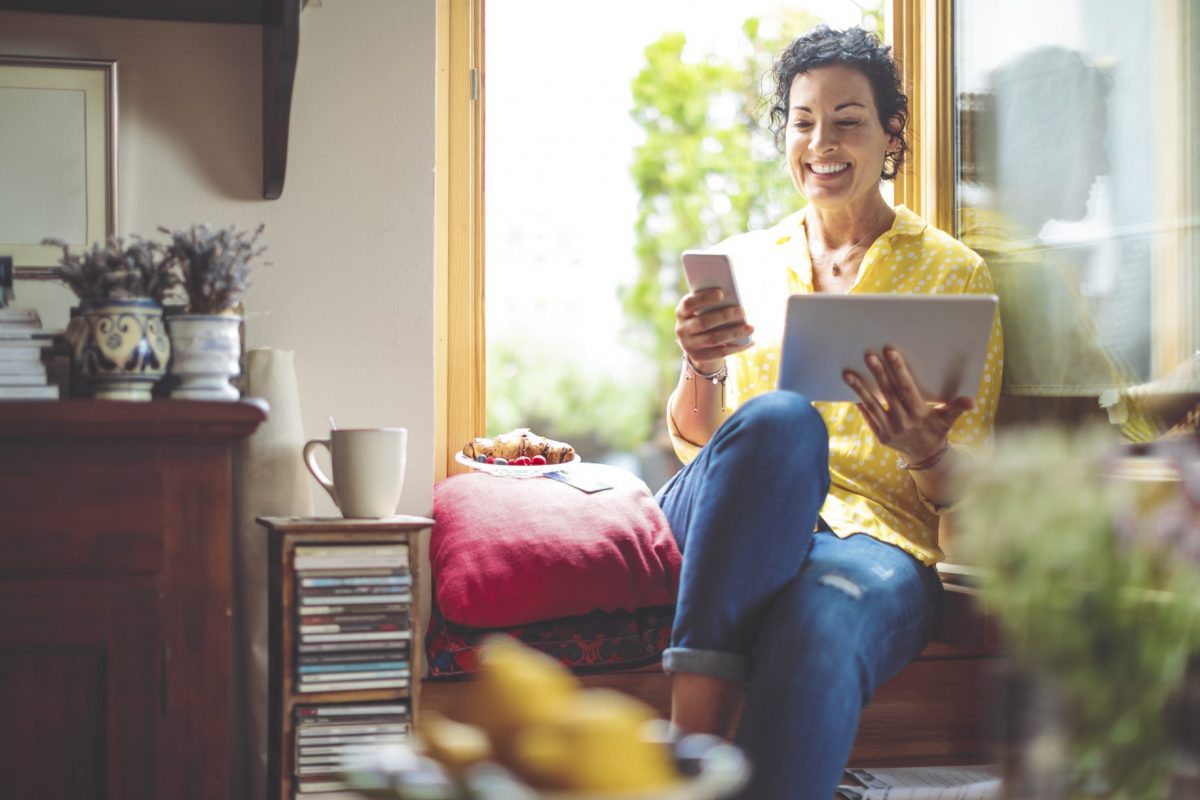