In Post-Retirement: Who Am I Now? - Prime Women | An Online Magazine

In Post-Retirement: Who Am I Now? 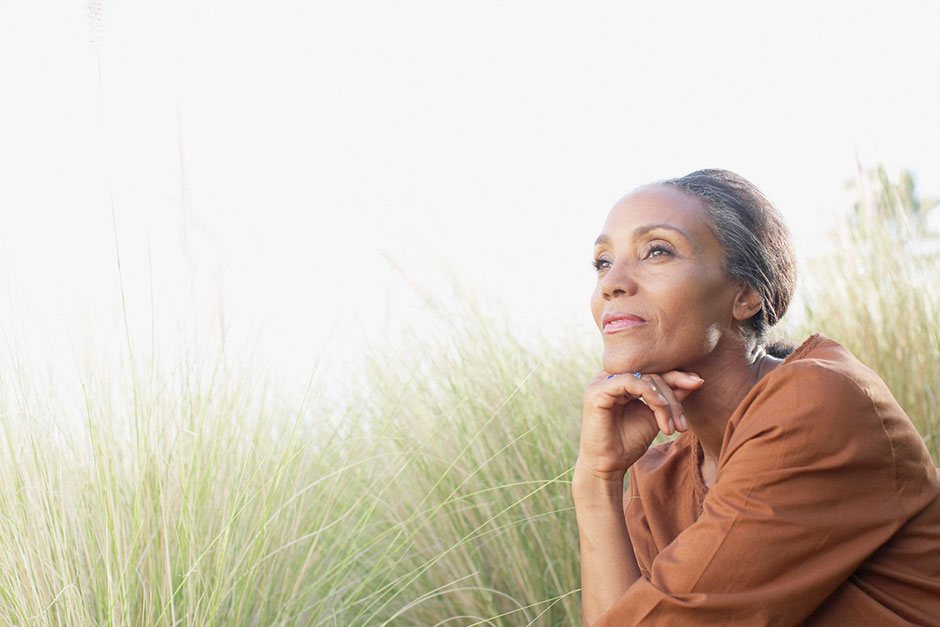 I had struck up a conversation with a man at an Upper East Side cocktail party. Smallish, wiry guy, nice-looking. We quickly got to the “What do you do?” portion of the entertainment. His answer has stuck with me ever since.
“Well,” he said, “I used to be an editor at Life Magazine.” And now? “I’m the editor of…” Here I’ve lost the details—I think he said Signature Magazine, the glossy publication put out by Diners Club International, the first all-purpose charge card.
There I was, about 24 years old, just establishing a toehold in the magazine world. Being the top editor of Signature Magazine sounded pretty darn glamorous to me. And yet, this man was clearly embarrassed by his “humbled” circumstances. Life Magazine had recently folded (which it would do a couple times more). Gone were the catered buffets in the Time-Life Building for late-night deadlines, the spandex expense account, the limousine rides home after 8pm. Gone, in fact, was the life-affirming right for this guy to call himself an editor at Life Magazine.

What am I now?

I’ve had decades to think about this. And I think I’ve come to understand it and, in my case, its relevance to retirement: If I’m not longer “that,” the thing by which I measured and defined myself, what am I exactly?
So yes, I frequently say, “Well, I used to be an editor at The Washington Post,” clinging to the recent past like a barnacle to a baleen whale. But that doesn’t answer the question, “What and who am I now?”
Consider it a triumph of gender equality: We used to pity men who retired, did nothing but play golf and wound up dying earlier than those who kept working. Now, we women can share equally in that stage of life, drifting where we used to plow through.
(And the women who stayed home raising their children? I used to worry about how my sister would deal with all the extra time after the kids flew the nest. Turns out, the kids don’t fly that far away these days. Once a mother, always a mother. Think of it as job security.) 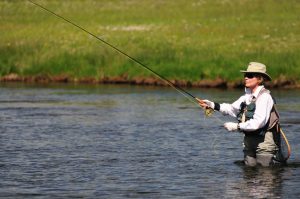 Years ago, I read an essay in which the writer explained his retirement theory. After you stop working, he posited, everything is about style. Are you a guy in flip-flops who drops a line while sitting on a local pier and catches whatever swims by, or are you the one who flies out to Montana to fish in a cold stream with trout in mind? Driving to upstate New York to shoot a couple of deer, or flying to Cordoba, Argentina, for dove hunting?
Those sound like differences in economics, not just style, and they may well be. But maybe it doesn’t come down to style; maybe it comes down to intention. Is the guy on the pier just an Accidental Fisherman (like Anne Tyler’s “Accidental Tourist“), just whiling the hours away? Or is he, in fact, engaged in some activity of his own devising? It may be intention that forms a clear demarcation between life and death instead of not noticing that death has arrived to escort you from the scene.
For all the magazine articles suggesting that people ease into retirement by working fewer hours or days per week (assuming they can afford to and an employer will let them), it may well be that making a clean break, going from one intentional thing to the next, is the healthier alternative.
Yes, your self-definition will shift, but if you take charge of it, it doesn’t have to be a “lesser” you. I’m sitting here convincing myself that as long as I can type and string a few sentences together, I don’t have to keep looking in the rear-view mirror: As a friend of mine used to tell me, “It’s on your résumé, you don’t have to do it anymore.”

Is an audience even necessary for a writer? Writing for one is; whether one actually exists may not matter.

I like to think that the pleasure of crafting a few cogent thoughts may be enough. Just as I think being on the stage night after night inhabiting the words and thoughts of a playwright is the essence of being an actor. It has to be. There are not that many acting celebs in the world, but there are lots and lots of places to perform.
I’ve also come to think that what we do after a lifetime of work will allow us to thrive as long as it taps into our essence. The example of the older-worker-by-necessity is the cliché of the hamburger flipper or supermarket bagger. But lucky the Walmart greeter who blossoms in the role of being a friendly face to arriving customers. Closing up the pizza place at the end of a long day means fatigue, but it also means a sense of accomplishment.
So, in the end, who am I in retirement? I think perhaps I am whoever I intend to be, whoever my attitude and intention allow me to be. And that, thank goodness, opens up a whole world of possibilities.