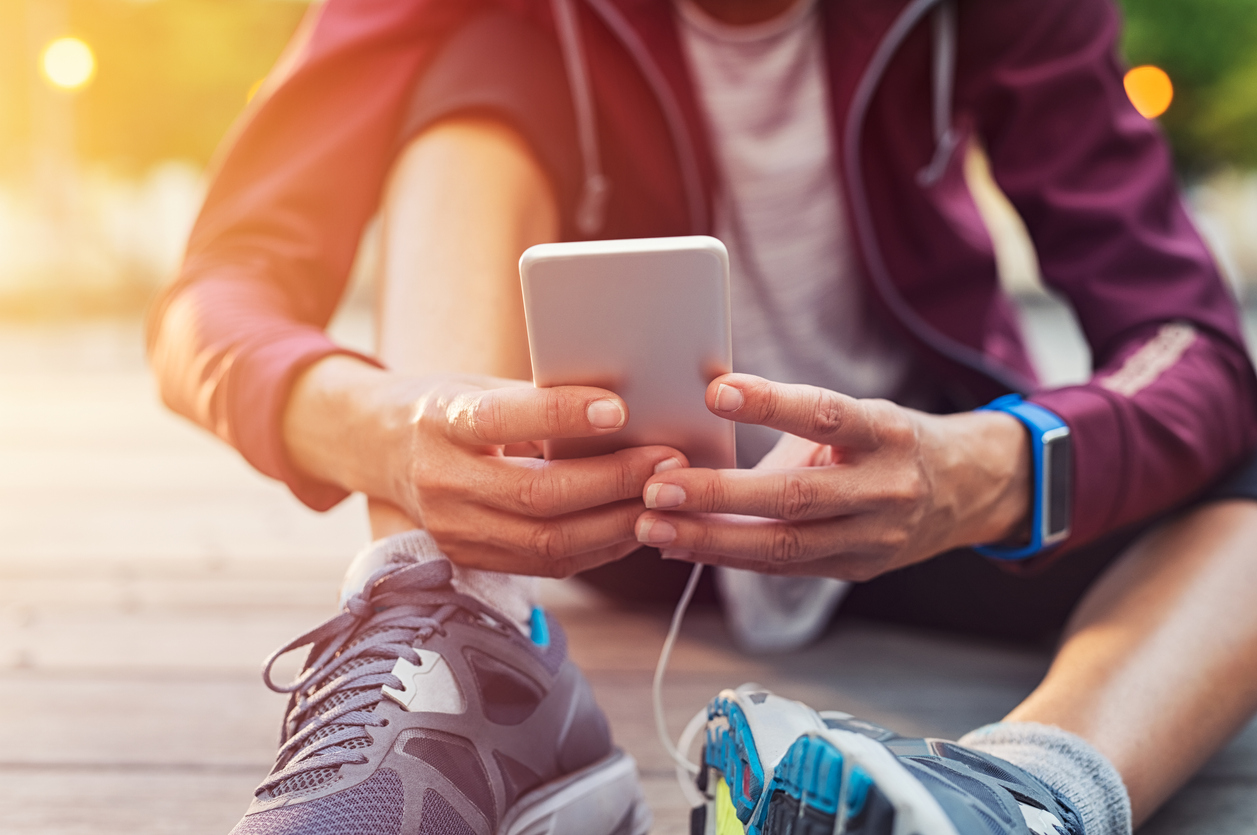 Gone are the days when all you needed was a leotard and leg warmers to get a great workout. From app-enabled shoes to water bottles that track your liquid intake and keep your water cold, technology rules the fitness industry. It's hard to know which gadgets improve your workouts without… 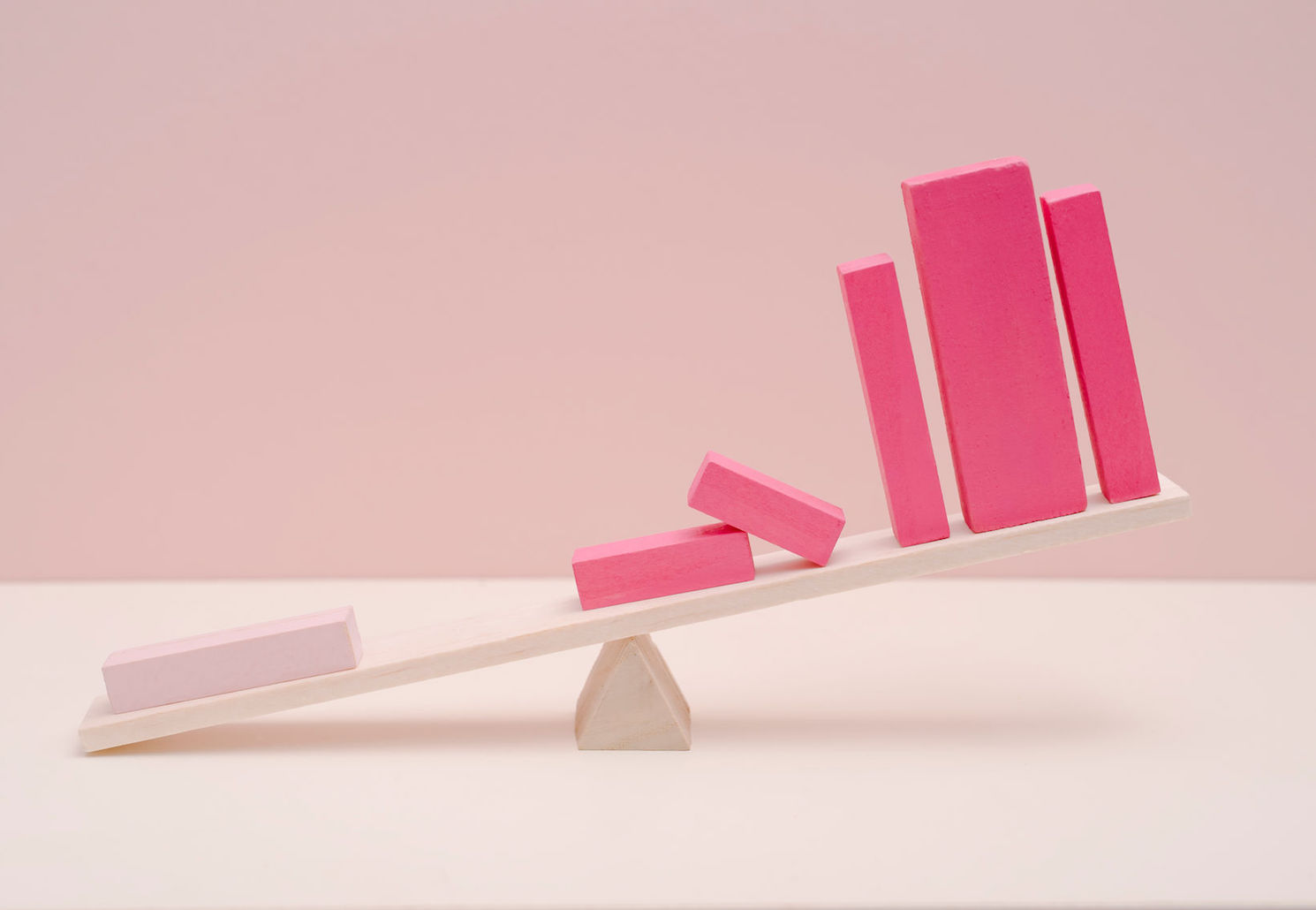 5 Women Who Made Huge Life Changes After 45

A few months ago, I was counseling my husband on an issue he was having at work. Afterward he said, “You are really good at this kind of stuff. Maybe you should go back to school to get a degree in counseling or some type of social worker?” While I… 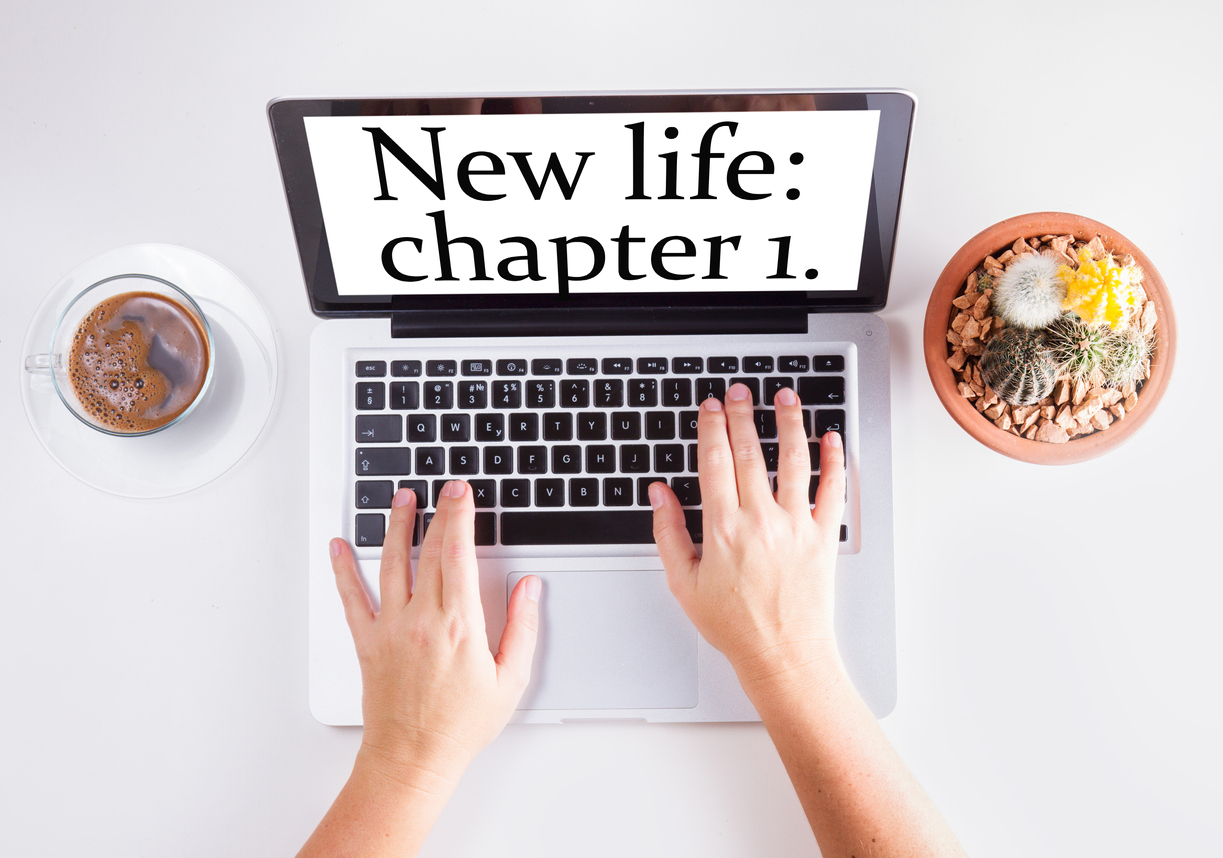 Say Hello to PLATE! Exclusively for Women Over 50

Ready to put Food in its place? Say ‘Hello’ to PLATE! Prime Women is pleased to announce PLATE –the first weight management program designed exclusively for women approaching or over 50. We’ve been listening and you’ve told us how hard you’ve found it to lose weight after 50 or even younger… If you're at all like us, here around the PrimeWomen office, then you are shopped out! BUT - It's time to stay ahead of the curve, taking advantage of the variety of deals available in January. Travel It's easy to daydream about exotic locations in January, with the sun setting… 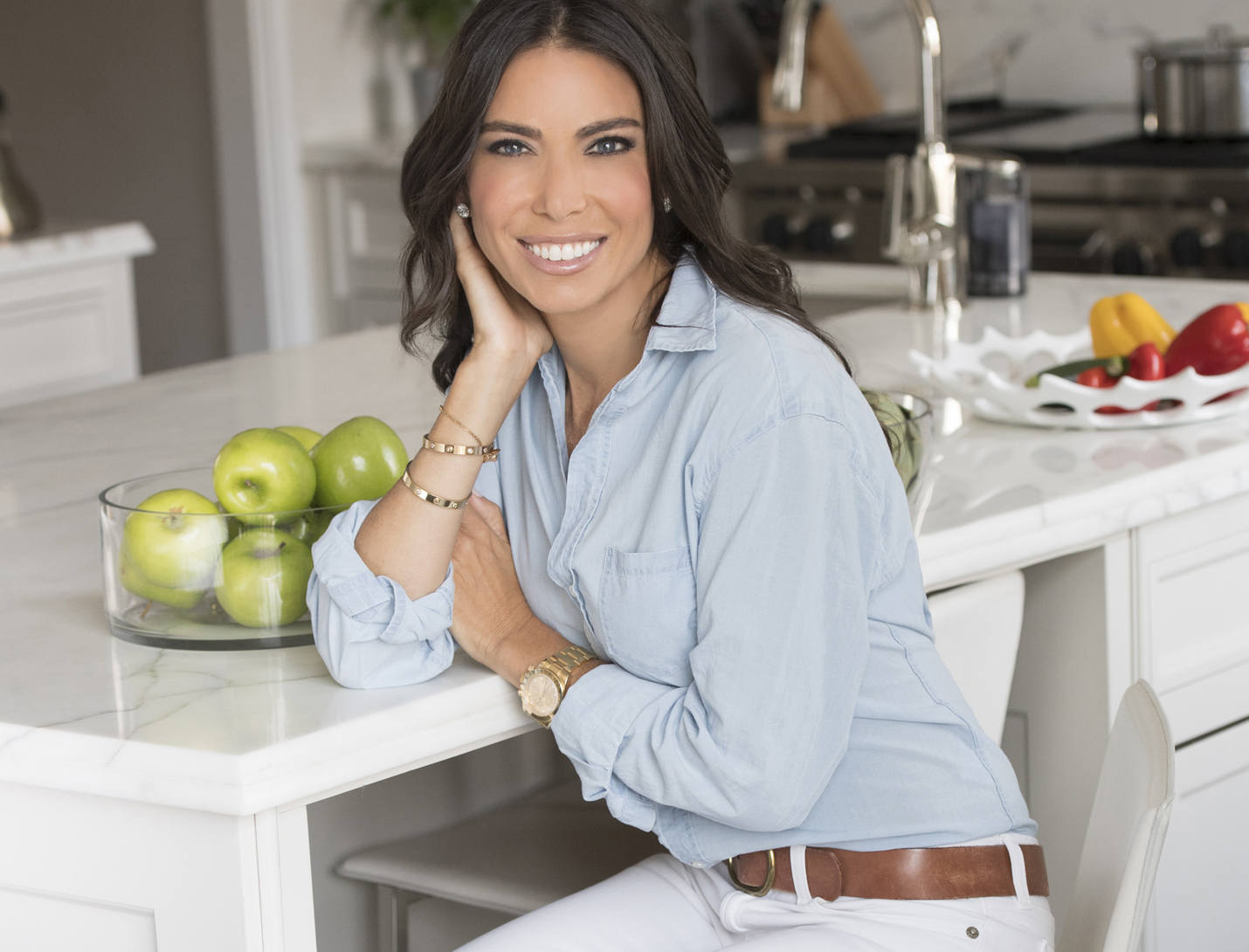 Food was always an important part of Tanya Zuckerbrot’s life growing up, but she never planned on being a dietician, let alone the creator of a wildly successful and scientifically proven weight loss program. She always thought she’d be a cook.  Fast forward and today Zuckerbrot, 46, directs an empire…

Major life regrets have long been considered an inevitable part of growing older, and the half-century mark is a natural place for most women to stop and take stock of their lives so far. Even those with high amounts of overall life satisfaction report looking back and wishing they would… 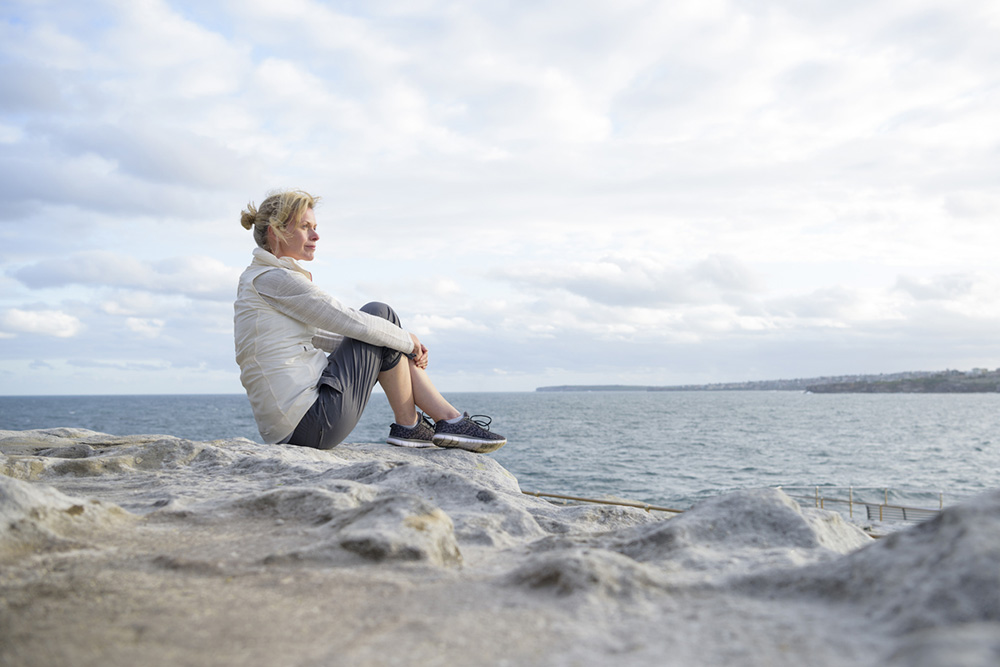 Prime Women at Risk for Osteoporosis

According to the National Osteoporosis Foundation, a woman’s risk of breaking a hip due to osteoporosis is equal to her risk of breast, ovarian and uterine cancer combined. Studies suggest that 1 of every 2 females will break a bone in their lifetime due to this debilitating disease. Women over… 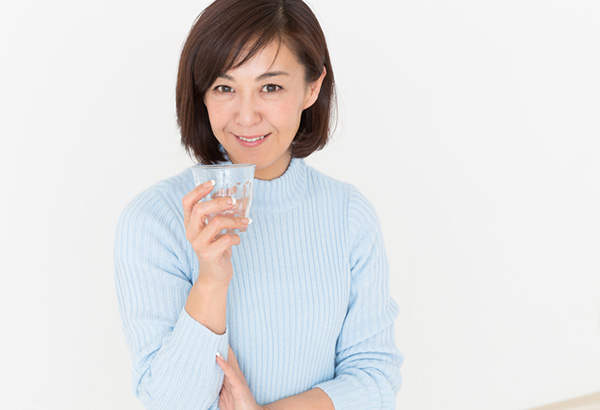 The Plan that Worked for Me: Losing Weight after 50

Disclosure:  I am a 52-year-old woman who is moderately short at 5’ 2” with historical weight ranging from 119 lbs. to 156 lbs. between the ages of 22 and 52 (except during pregnancy because I don’t remember and don’t care). During those 30 years, I primarily weighed anywhere from 130… 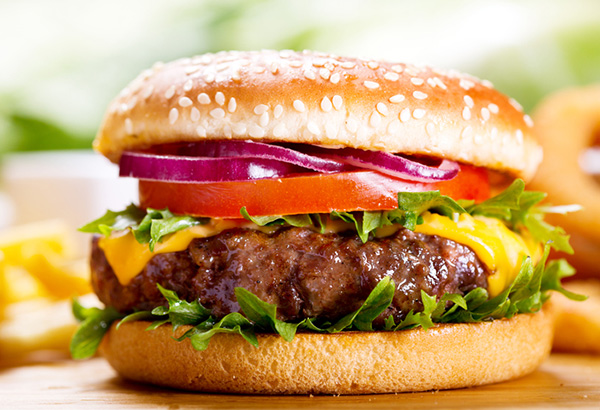 The Importance of Cholesterol Screening for Women Over 50

Breast cancer gets the lion’s share of attention when it comes to women’s health, but heart disease is actually the leading cause of death among women. And with the American Heart Association’s new numbers for blood pressure rates, more women than ever are facing the realities of managing high blood… 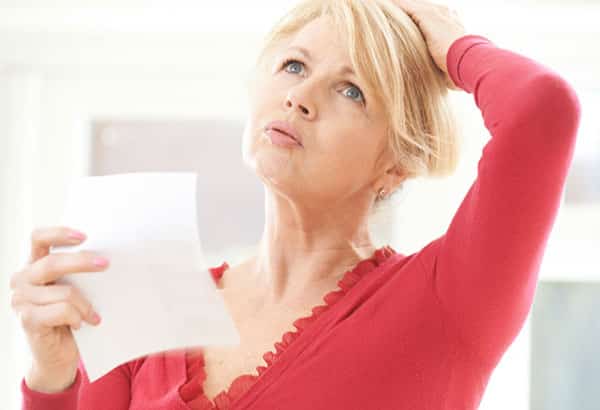 Why is Hormone Balance in Women so Important?

I am often asked why I am so passionate about hormone balance in women and dedicate the majority of my work to this. In my opinion, hormones are the foundation of health. If we use the analogy of building a house, the food you eat, your sleep, exercising and supplements… 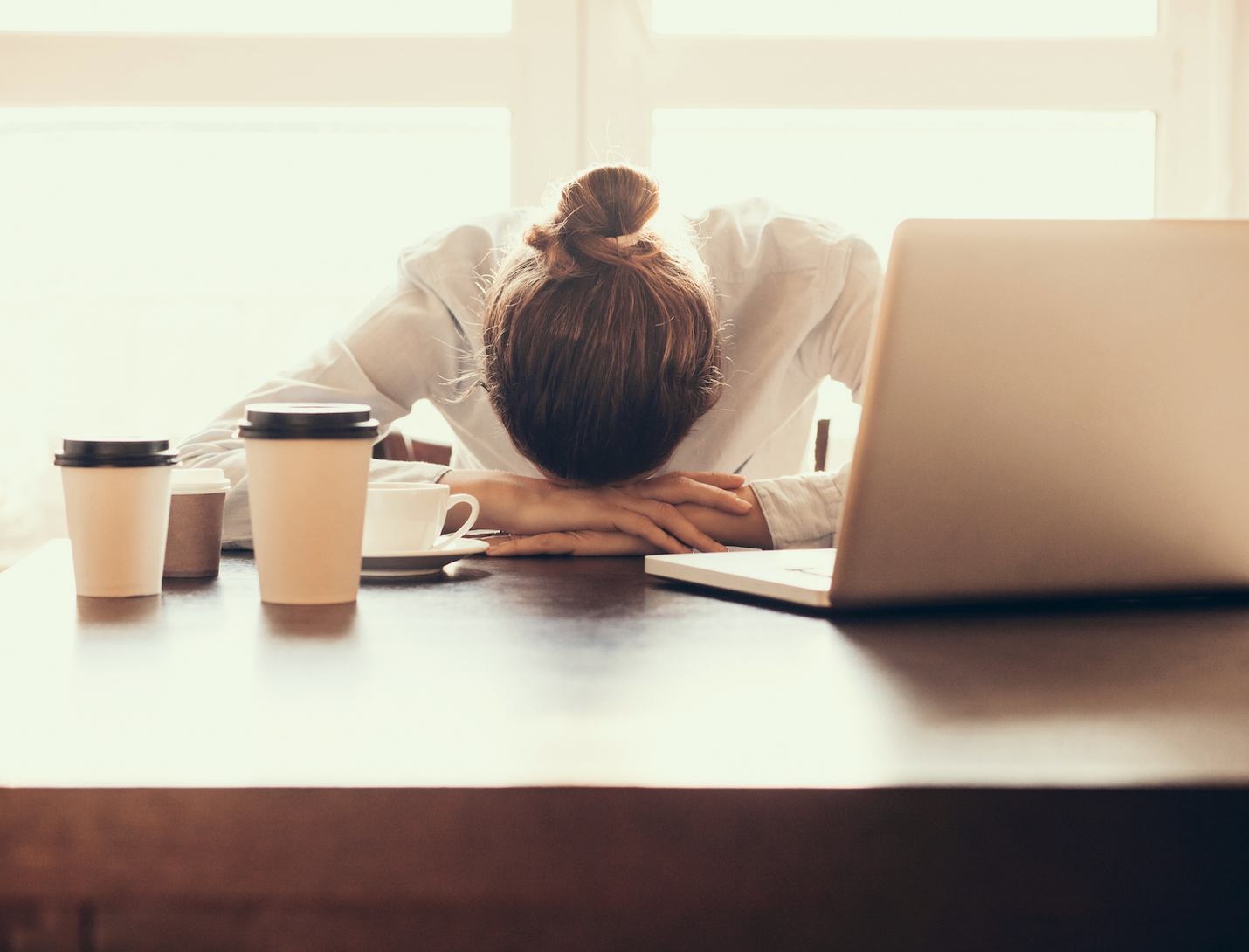 I Was Forced to Start Over at 59

When I launched The Fine Line Magazine, I was 59. I had zero experience in publishing. I’d never worked at a magazine or website. I didn’t have a blog. I didn’t have an Instagram account. And I’d been on Facebook only about 10 months. I certainly didn’t know about content… 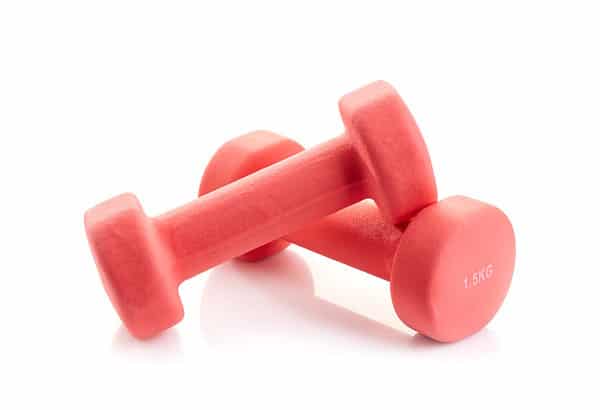 Welcome to Prime Women's new series with Noelle McQueen Noelle has recently won the International Federation of BodyBuilding Bikini Pro competition. Naturally, she knows a thing or two about toning and strengthening the body with the use of weights. For anyone over 50 and particularly women, weight lifting is essential in…