Shining a Spotlight on Monatomic Gold and Your Health

Minerals are an important component of our diets, and they are often overlooked. Some essential minerals, like iron, magnesium, and calcium, are often mentioned in the media. Others, such as colloidal silver, boron, and monatomic gold, are less well known as health and wellness supplements. Monatomic gold, in particular, has been getting a great deal of attention lately. But what is monatomic gold and does it really live up to the hype?

Not all metals are suitable for human consumption. Heavy metals such as lead, arsenic, mercury, and chromium are toxic and can build up in the system over time. Gold must be exceptionally pure, 23-24 karats, to be safe to eat. Gold that is less than 95% gold, or 23 karats, may be mixed with dangerous levels of more toxic metals. Even so, it has been used as a decorative garnish to food since as far back as ancient Egypt, and they weren’t the only ancient culture to ingest gold.

The edible gold that is used to garnish food is a highly stable metal. It is known as a noble metal, or one that resists chemical action and is not easily damaged by acids. Gold is stable enough to easily withstand the digestive juices of the human gastric system and pass through the digestive system virtually unchanged. This means that it neither harms nor benefits the human body in its natural form.

Society has also promoted the healing powers of gold for centuries. In medieval Europe, gold was believed to soothe an upset stomach, ease melancholy, and even cure baldness. Physicians in China applied the substance to the skin to treat illnesses such as smallpox and measles. Even Cleopatra was said to sleep with a 24 karat gold face mask each night to maintain her youthful appearance. It was almost thought to be an elixir of life in ancient times.

While many of these claims are exaggerated, certain forms of gold have been successfully utilized to ease some medical conditions. Colloidal gold is gold or gold compounds that have been broken down into nanoparticles and introduced into a fluid. This fluid was then used for many purposes. It added color to stained glass, was used to record photographic images on paper, and was ingested as an anti-inflammatory.

In the early 1900s, doctors began to treat certain conditions, most commonly rheumatoid arthritis, using two medications with colloidal gold, Auranofin and gold sodium thiomalate (GST). GST is typically more effective than Auranofin, but it requires intramuscular injection, while Auranofin can be taken orally. Unfortunately, both medications come with a host of side effects, including:

These medications were once a first-line defense against rheumatoid arthritis. Still, due to the severity of the possible side effects and the development of better drugs, they have been mostly discontinued since the 1990s. Recent studies, however, have indicated that the nanoparticles in colloidal gold can pass through the brain-blood barrier. Though no longer regularly recommended for arthritis, the National Cancer Institute is in the process of testing the efficacy of colloidal gold as a way to fight solid tumors. Early indications show that irradiated gold seeds are an especially potent weapon in the fight against prostate cancer, with fewer side effects.

Monatomic gold first came into the public eye as a health treatment in the 1990s. David Hudson claimed to have discovered the substance when he was tending his land. He also coined the acronym ORME, short for Orbitally Rearranged Monoatomic Elements. Proponents of monatomic gold claim that it is the same substance as the food of the gods or manna from the bible. It is credited with a variety of healing, medicinal, and spiritual properties, including:

They credit these remarkable properties to gold’s unique thermal and electrical properties, which are said to improve the functioning of the human nervous and circulatory systems.

Since its introduction in the 1990s, monatomic gold has gained additional names, including Ormus and white gold powder. It is offered in both a pill and a tincture form and can be easily be purchased without a prescription. Although many fantastic claims have been made about the health benefits of monatomic gold, these claims haven’t yet been scientifically studied.

In its natural state, gold passes through the human digestive system unchanged. Gold has a history in medicine as an effective anti-inflammatory elixir when made as a colloidal solution, but it has known side effects that can be more dangerous than the condition it treats. Now that safer alternatives are available, it is considered unsuitable for this use as well. Although monatomic gold is getting more attention lately, none of the claims have been scientifically verified. We don’t have enough information to know scientifically whether this product is biologically beneficial, inert, or possibly even harmful.

So while there are often claims of great health benefits when ingesting high-quality precious metals, the reality is that it can actually rival other dangerous medications and isn’t typically recommended by the medical profession. If you are considering trying metallic gold or gold particles as a nutritional supplement, definitely talk to your primary care doctor first. They can perform a health screening first and indicate if you would benefit from any health purposes.

How Your Skin Benefits from Salt Water

The Problem With Portions 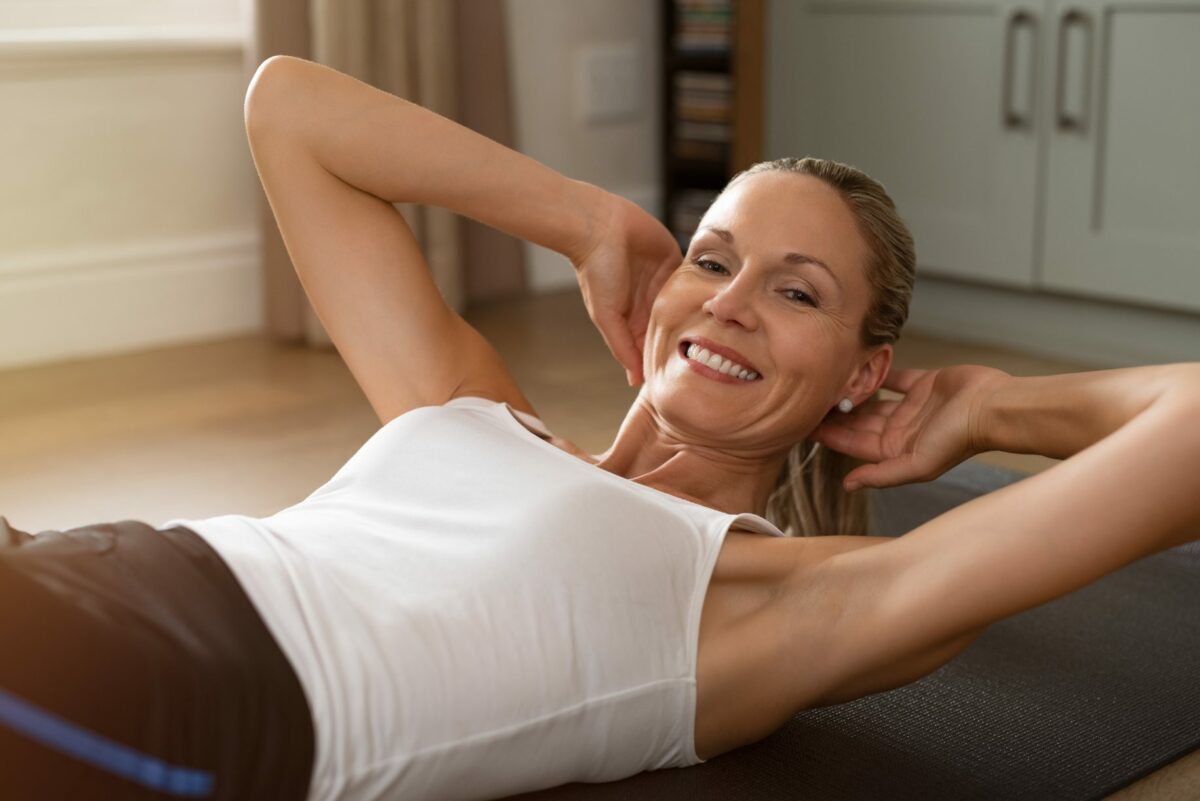