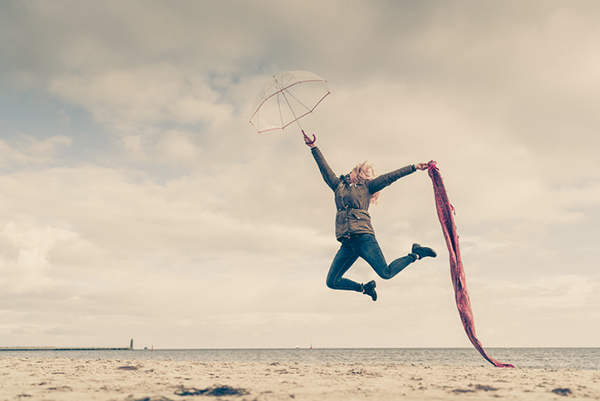 Enjoying My “Cloak of Invisibility”

They say that women are feeling invisible over fifty; no more admiring glances or the Millennial equivalent of wolf whistles. Our skin becomes more translucent and even our hair retreats to the white and grey mist of shadows. Invisibilty harkens to us like the Angel of Death.

I have a friend in her sixties with vivid red hair who was once asked how much grey she now had. “Honey, I have no intention of ever finding out” was her answer, matched by a smile whiter than any colour found in nature (perhaps barring crisp new snow or a freshly cooked cod fillet).

I’m no devotee of surgery and expensive procedures. I’m much too much of a wuss and almost certainly too lazy to be high maintenance, but there are an infinite number of ways to avoid feeling invisible and just as many ways to enjoy it.

For me, it starts with colour. 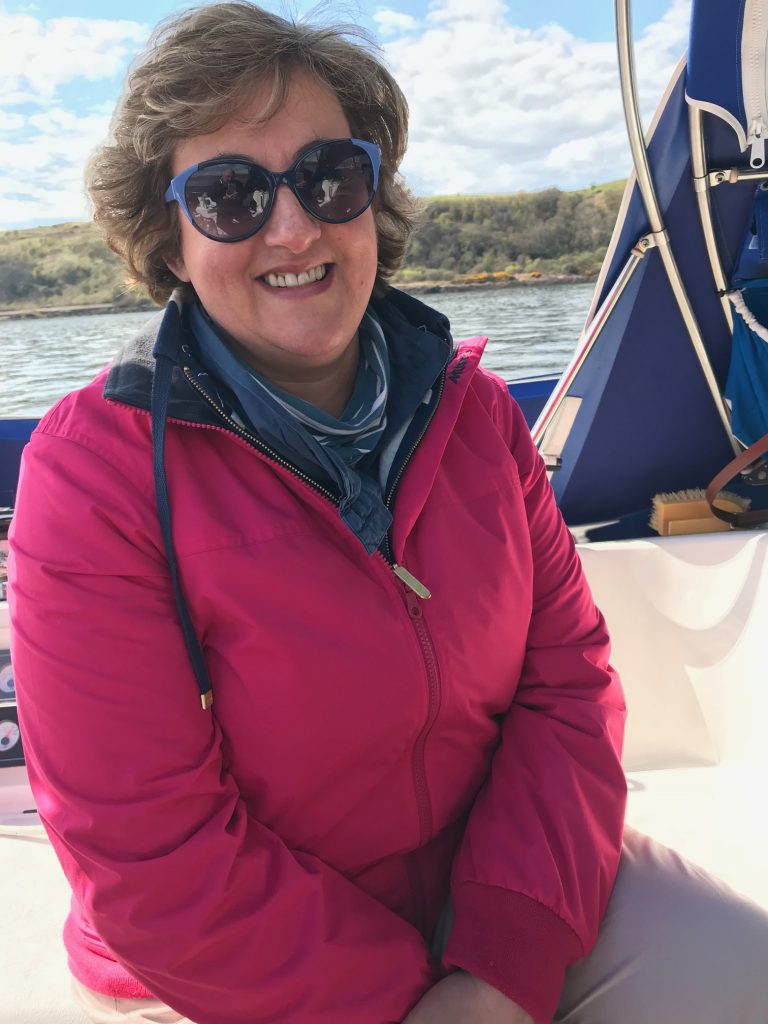 Having avoided colours which drew too much personal attention through my self-conscious youth, and having embraced navy and black for my professional middle years, I found myself going out the other day with the deepest turquoise sweater beneath a fuschia pink jacket, finished with lime coloured loafers. Worse, this was to a work appointment, despite the fact that I still work in the same field as we all used to turn up at meetings like a sober flock of crows.

My current wardrobe is in transition from “Undertaker” to “Children’s Paintbox” and I love it.

Then there’s lipstick. Having spent years in multitudinous shades of “natural,” I find myself now embracing the invisibilty, adding a budding fetish for reds, corals, browns—not because some kooky fashionista tells me that it’s this season’s colour but because I’m enjoying experimenting. If the world and the paparazzi aren’t exactly waiting outside the door to judge my appearance then who is to say I shouldn’t wear no makeup one day and shimmering coral the next?

Allow me a small rant here. Exactly why does a hairstyle have to reflect anything but possibility and taste?

I recently shelled out an unusually large sum to a highly recommended hairdresser, who told me that my sun-bleached hair and admittedly slightly tatty highlights were “too warm.” She advised “cooling down” my colour and “toning down” the highlights.

I’m a trusting soul, so I settled back and left it to the professionals. When I emerged from my magazine and a contraption which seemed designed to cook my head, she pronounced herself pleased that it looked “much more natural.”

What this hapless 35-year-old had done was to decide that beneath the sailing-bleached tresses, I must have substantial greys—so she had created them for me. (Did I mention good genes? That I effectively paid her to give me more grey than I in fact have?)

She had returned me to her view of “natural,” which was where my hair matched my dark eyebrows and was populated by acquired streaks of ash. It was even styled in a neat bob that any Stepford Wife would have been proud of. To my shame, I was so shocked that I meekly paid the bill, and I genuinely worried for an hour or two that she might be right. Was this how I “should” look?

But then I remembered. There is no one who can tell me how I “should” look and frankly very few people who care, so long as I accessorise with good health and a smile. That’s all that anyone whom I care about cares about and it’s the upside to that imaginary “cloak of invisibility.”

I’m giving my middle-aged librarian look a month to grow out then going happily “un-natural” again—and at a different salon. 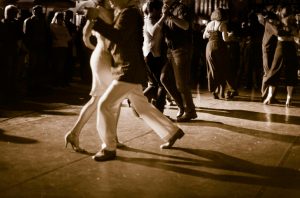 I’ve got a stiff hip and a slightly dodgy knee, so my days of dancing solidly for four hours and emerging like a swamp rat are possibly not on the way back any time soon. But I’m still a good dancer—largely ‘cos I’m enthusiastic and have a decent sense of rhythm.

So as I sit and watch others making lacklustre, safe moves on the dance floor, I’m tee-ing my 70-year-old partner up with the dance equivalent of Viagra. This takes the form of a verbal campaign to assure him that if he works up to it, he’ll not only manage but enjoy the performance.

About a dozen tracks in, he’s ready. And the best bit? No one expects oldies to cut up the floor. As that cloak of invisibility drops away for five minutes, we’re a slightly creaky Newton John and Travolta, and it’s magic.

What teens and twenties have in energy and stamina, we make up for in unrestrained chutzpah and the sheer love of dancing for its own sake, rather than as a catwalk or a mating ritual.

The best bit about cloaks of invisibility is that they are made to be thrown off whenever the wearer wants.

Everyone is different and not all want to wear garish colours or strut their stuff in public. Maybe another day I’ll want to keep bright colours for a palette and brush and a weekend painting in the country.

Invisibility Has an Upside

Maybe I’ll be listening to classical jazz or what a friend calls my “whale music” to relax. Maybe I’ll spend the weekend cleaning out my kitchen cupboards and liberating out-of-date spice jars. The thing is, I won’t be doing it to please anyone else.

As my “mothering” role has been reduced at both ends by the passing of my mother and the growing independence of my kids, my cloak of invisibility means I have far fewer things I HAVE to do and far fewer people expecting me to responsibly carry them out at precise times.

As a result, I can either feel like the best is behind me or look to see what mischief I can get up to now. It doesn’t feel like being invisible. It feels more like being unrestricted.

This Is Your Turning Point

7 Ways to Rebuild Your Life after COVID-19

Time to Write that Best Seller with Virtual Writer Workshops

How Do We Cope with Uncertainty? 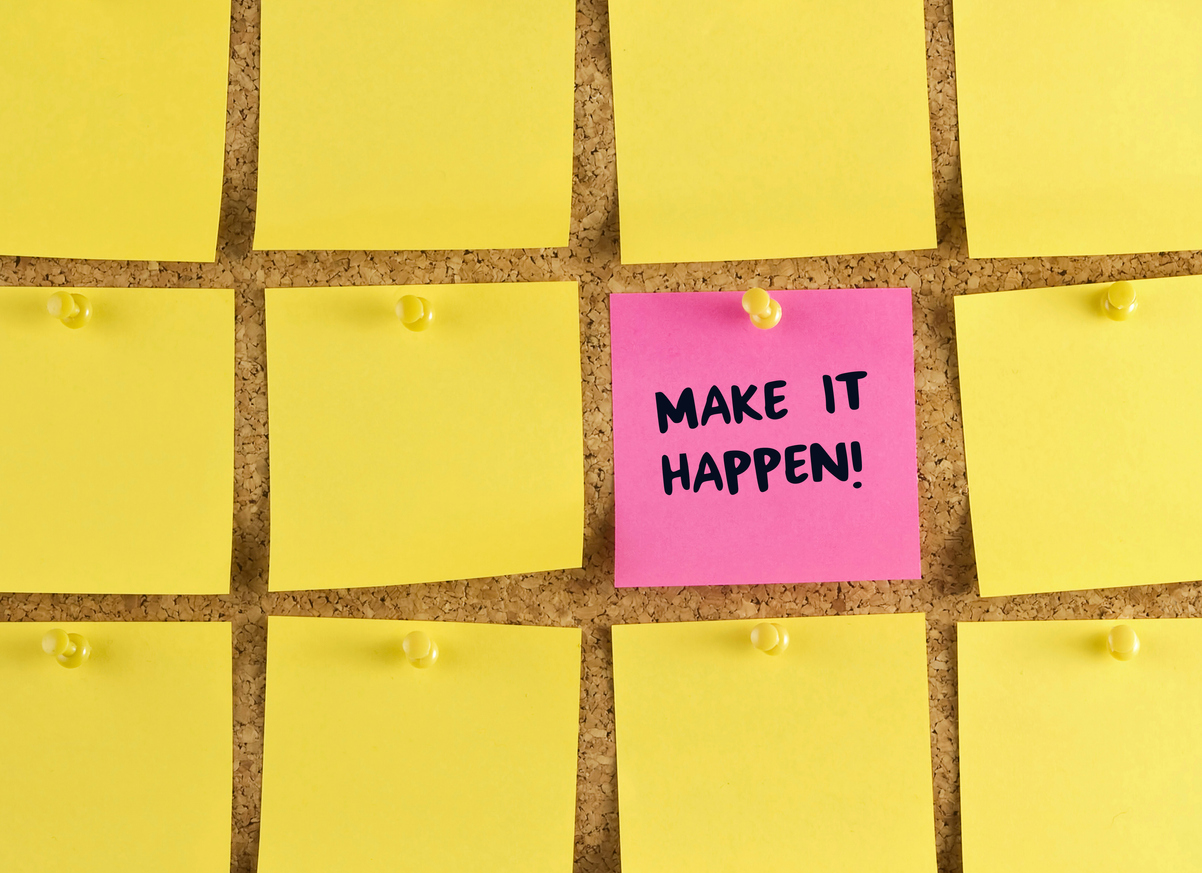