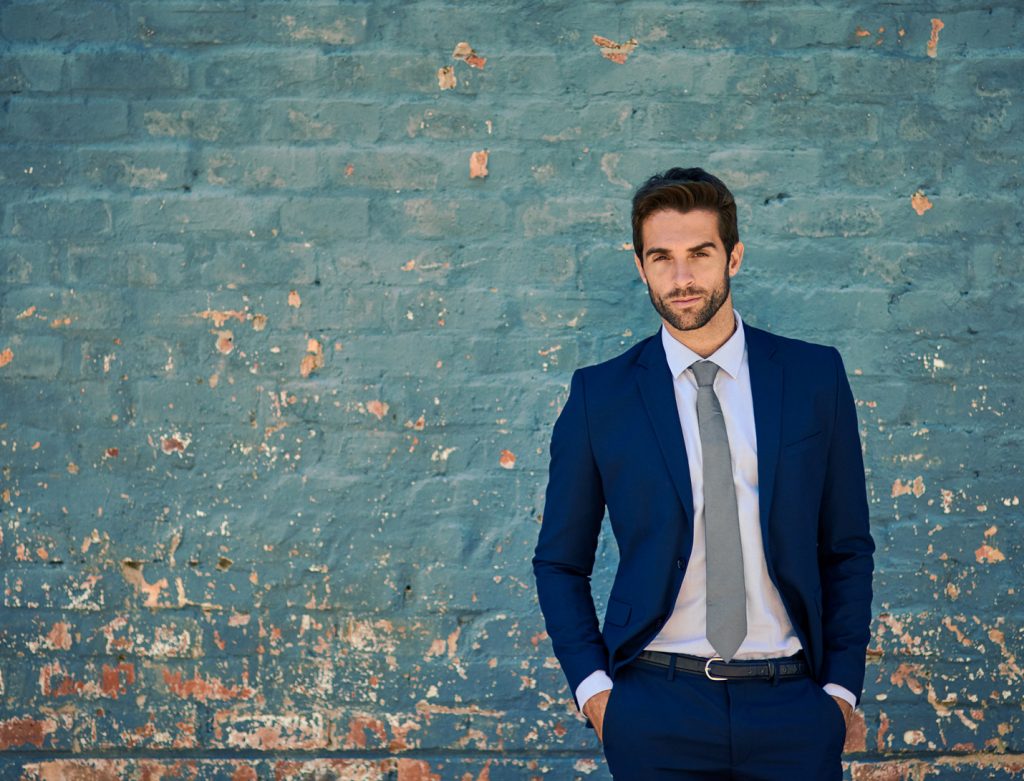 It was easy to judge from across the soccer field. After all, I was married. “Look at her with her young, hot boyfriend. She’s my age. She’s a cougar!”

“And clearly,” I judged, “younger men who date older women are either looking for sugar mamas or have mommy issues. And they couldn’t possibly be good in bed. They’re young! They have too little experience to draw on.”

Ergo, upon unexpectedly re-entering the dating world in my late 40s, I set my dating parameters: 48 and up.

I was quite popular with the “mature” community. Older men are a miraculous salve for broken-hearted, midlife women, suffering low self-esteem and perceived invisibility — with manners and means to wine and dine us, make us feel desired again. More importantly, they are masterful in the sack. After all, they’re older: They have a wealth of experience to draw on.

Yet with an 11-year-old son and years of responsibility ahead of me, I was ill-suited to dance in the demographic of retirees with let’s-fly-to-Napa-for-the-weekend lifestyles, no matter how romantic the offer.

The dates with men my age generally fell into three categories:

1. Newly divorced and ready to sow wild oats — and return to frat life.

2. Newly divorced and enraged by the ex — and I’d hear all about it.

None of these encounters proved successful; most left me feeling sad. And after a 52-year-old member of species No. 3 told me — while I was naked and vulnerable — that I should, “lose 20 pounds and put some double D’s in there,” I pledged to hang up my dating shoes for good.

If I wanted that sort of treatment, I’d have stayed married.

I told him he was too young. He explained why he wasn’t. He made a good case. We made out in my car. And, like magic, I felt 40 again.

Then it happened: I was 50. He was 40. Life had yet to beat him down. He had plans for the future whereas I’d forgotten one existed. I told him he was too young. He explained why he wasn’t. He made a good case. We made out in my car. And, like magic, I felt 40 again.

Following, there was the charismatic film exec with any number of bombshells waiting to pounce. But he wasn’t interested in bombshell. He was drawn to humor, brains, and confidence born from a lack of inhibition that accompanies age. “Older women don’t know how hot they are,” he said. And he was right. I didn’t know. Now I do. I conceded to a sexting relationship that was sincere, supportive, and included super-hot sex via cellular devices. I will forever cherish those strands. They made me feel 30 again.

Yet it wasn’t until that first, in-person sexual experience that I truly discovered the healing joys of a younger man.

He was funny, energetic, and creative, with a job, house, ex-wife, and children. And when he took off his clothes, I was transported. I’d forgotten what it felt like to see and touch a young man’s body — the smooth, sexy hollow over the hip that runs into nether regions inviting imagination. Sense memories took me back, like the taste of Jolly Ranchers or the smell of Bain de Soleil. Suddenly I was 20 again, my whole life ahead of me.

He didn’t like spray tans, fake tits, too-skinny women. And as I stood before him — while I was naked and vulnerable — he told me I was beautiful inside and out. Then my 50-year-old self had sex with a 30-something man who was everything a man could be at any age.

A woman who dates younger men is a genius. She has it all figured out. And, I promise, any man who has the pleasure of her company considers himself lucky.

After all, cougar is the new mink.

For more from P. Charlotte Lindsay, go to pcharlottelindsay.com.

>READ: 10 TIPS FOR SUCCESSFUL OVER 50 DATING