Catching Up with Cheryl Ladd

Like many women my age, I was a big fan of the 70’s show Charlie’s Angels. I remember spending many afternoons biking around my neighborhood with my girlfriends, pretending to solve crimes like our favorite female detectives Sabrina, Kelly and Kris. So I was more than excited to interview Cheryl Ladd as she is today.

Surprisingly, Cheryl Ladd wasn’t sure she wanted to take the role that would make her a household name. Arriving in Los Angeles at 19 years old, Ladd had already been in a few television shows such as The Rookies, The Partridge Family, and Happy Days. She had worked with Aaron Spelling before, but when he asked her to join the cast Charlie’s Angels for its second season (due to Farrah Fawcett’s departure) she was reluctant.

Ladd explains, “When Aaron asked me, my initial response was ‘No thank you.’ I wasn’t interested in being a replacement for Farrah, who was so well-loved by fans. But he was very persistent.”

Spelling convinced her to take the role when he suggested she play Kris Monroe, a funny, rookie detective who was also the little sister to Farrah’s Jill. Ladd said, “Aaron thought that fans would love Kris because she was related to Jill.”

Spelling was right. Audiences embraced Cheryl Ladd and have continued to do throughout her almost 50-year career in show business.  She says, “Growing up in St. Louis, Broadway shows would tour through my town, I would tell myself, ‘I can do that.” I just knew I wanted to be an actress.” 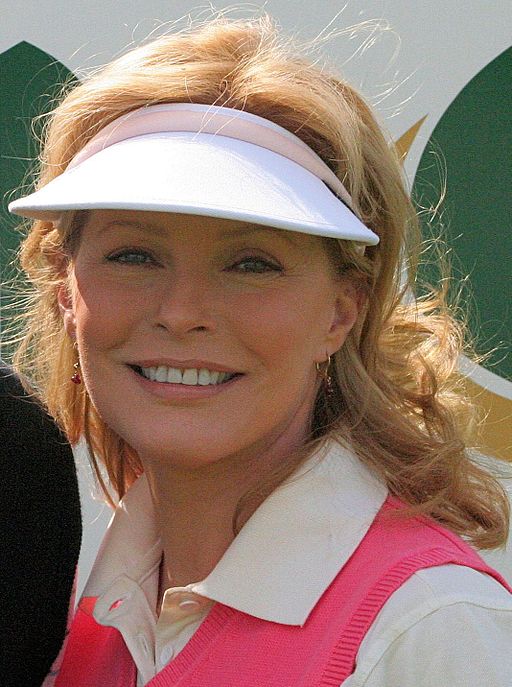 Cheryl Ladd, who will turn 69 in July, has found that with age she has found more confidence. She says, “In your 20’s you compare yourself to other women. I worried I wasn’t tall enough or pretty enough. But then I got older, I became a mother and I realized all that self-focus is silly. We are all individuals. I can’t be ‘her’ so I have to focus on being the best ‘me’ I can be.”

She has found she likes her craft even more now than when she was first starting out in the business. Ladd explains, “Years ago, women felt done in their late 30’s. But now there are more complex characters written for older women. There are more female directors, writers and producers creating great roles for women of every age.”

Ladd just finished filming a Christmas movie and is now looking into some other projects. She says, “I’m very picky about the roles I choose.  I think that’s helped with my longevity in this business because I know who I am and what roles will work for me. And I don’t look back on the ‘what if’s?’ on parts I turned down. I’m happy with the opportunities I have had.”

That includes living out her childhood dream of one day being on Broadway, which didn’t happen until Ladd was almost 50 years old. Ladd explains, “I got offered the lead in Annie Get Your Gun and the timing was perfect.  My kids were old enough and my husband was fully supportive, so we relocated to New York. The theater is a living organism; it’s new every night and you get to interact with the audience.” Another one of her favorite projects was playing Grace Kelly in the 1983 movie, where she got to work with one of her favorite directors, her husband, Brian Russell.

Cheryl Ladd Thoughts On Aging and Looking Ahead

Ladd admits that aging can be a complicated process. She says, “Sometimes I think to myself, ‘Oh man, I’m getting old,’ but I don’t feel like an old woman.”  She credits being active her entire life for keeping her feeling and looking good. She explains, “I was a tomboy. I did gymnastics and dance. I was always physical, and I have continued to be throughout my life. I exercise 2 or 3 times a week, I eat right, and I get my rest. I love being outdoors with my two grandchildren running around with them in the backyard.”

Still, Ladd is not immune to the challenges of getting older. A few years ago, she started having vision issues. The deterioration of her sight was gradual.

Her sight was blurry, she began wearing readers and became fearful of driving at night. At first, Ladd thought this was just a natural and irreversible part of aging.  But a visit to her doctor, he discovered she had cataracts and suggested surgery.

Ladd was so happy with the results of her surgery that she became a spokesperson for the PanOptix Lens that she used. Ladd says, “It is a tri-focal lens that has restored my vision to when I was 12-years-old. I am so grateful. Before I saw everything in sepia, now it all in full color, I can use the computer, use the computer and read scripts without my readers. It’s like a whole new bright, beautiful world.”

Today, Cheryl Ladd says she is completely open to life and feeling optimistic about the future. She says, “My philosophy on aging is to ‘Never give up’ and keep active. If you have bad knees, look into knee replacement or physical therapy. If your eyesight can be corrected, do the surgery. If you can see friends, read and laugh – do it. Life is a gift to be enjoyed.” 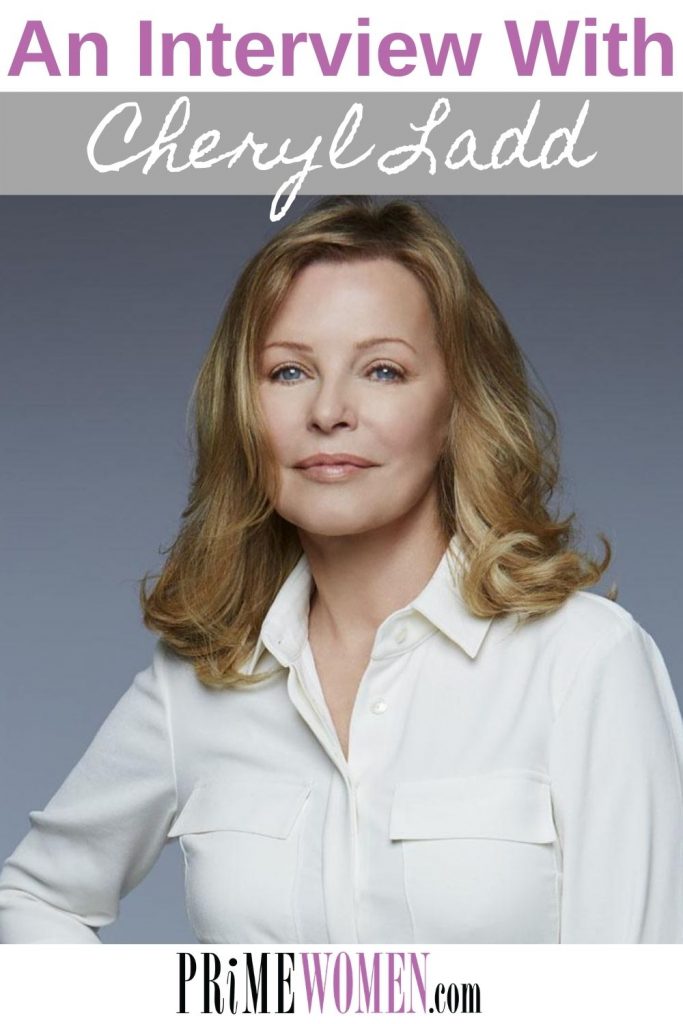 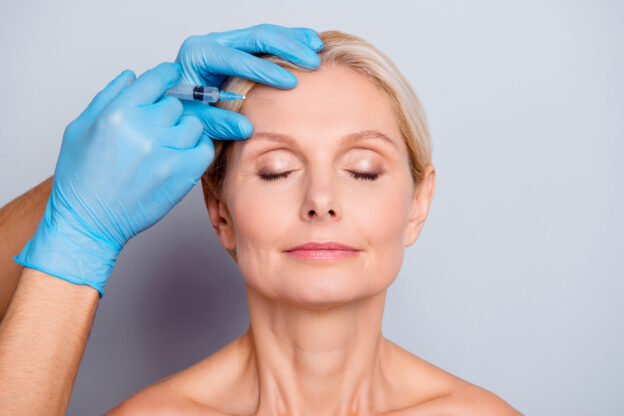 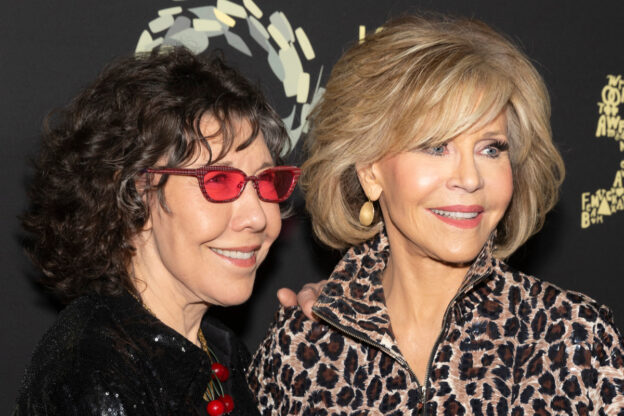 How to Finally Minimize The Appearance of Pesky Age Spots 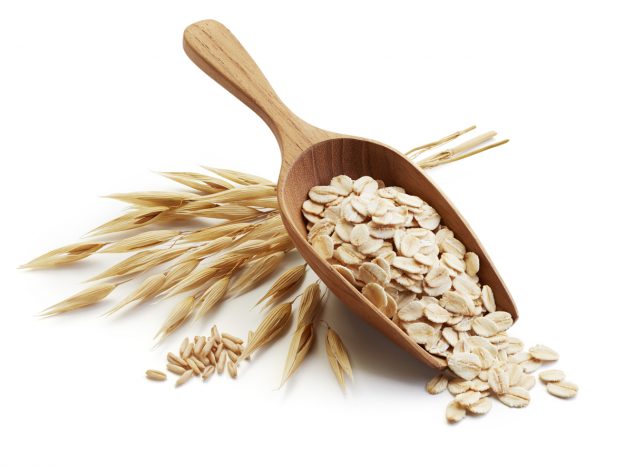 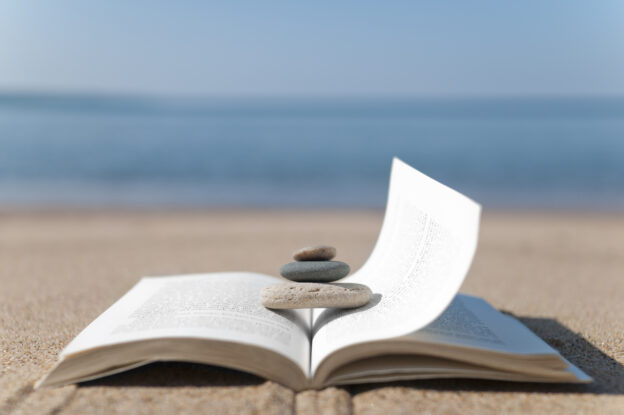 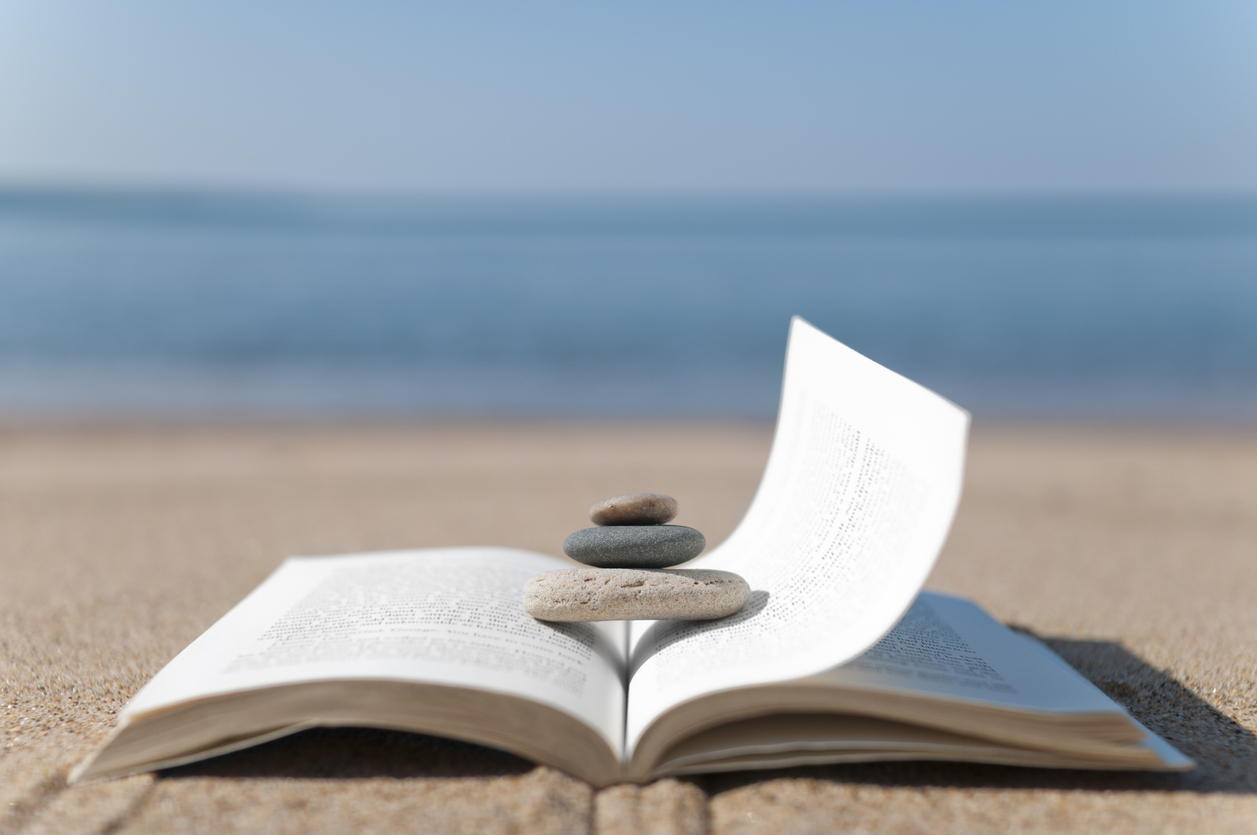