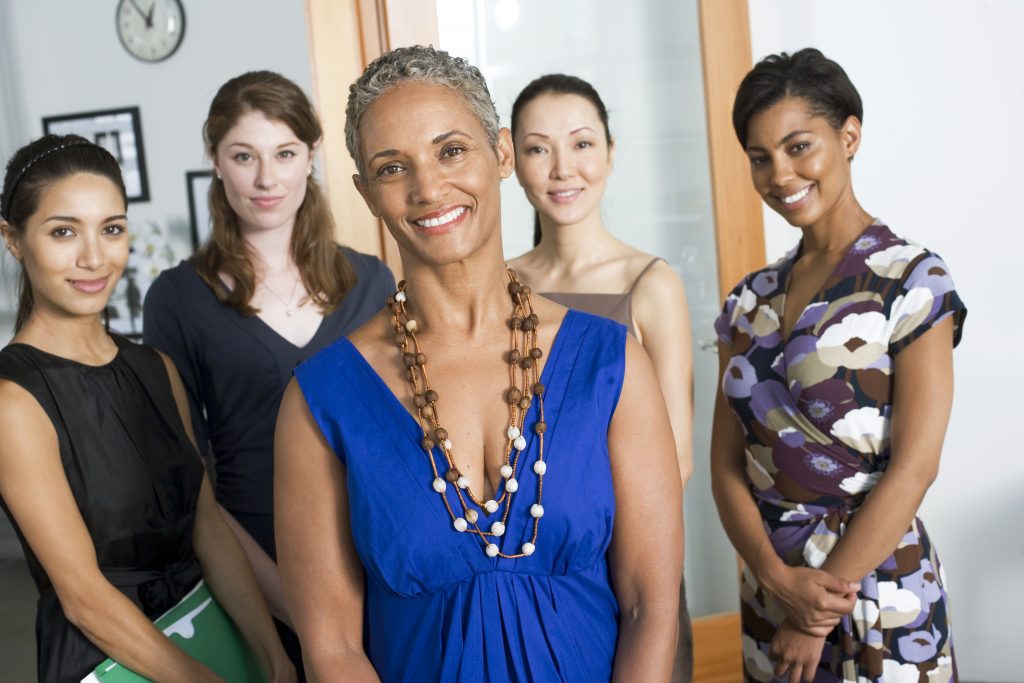 Most of us have already passed the mid-point of reasonably successful careers and can tell many stories about the various obstacles that were put in our way that we had to overcome simply because we were female. Looking back on how we got to where we are now and how we did what we did, what can we do to support women, especially younger ones, to help smooth their paths toward successful careers? Here are a few ways for women supporting women.

Being the first female surgeon in a hospital, partner in a law or accounting firm, commanding officer in the military or elected representative in a legislature is an exciting and noteworthy accomplishment. It is also extremely challenging. We are often told that it is lonely at the top, but being the only woman around takes the loneliness and isolation to new levels. One often faces downright opposition and hostility from bosses, colleagues and subordinates who were not yet ready for any gender balance in their workspace. Many are not prepared to deal with this. 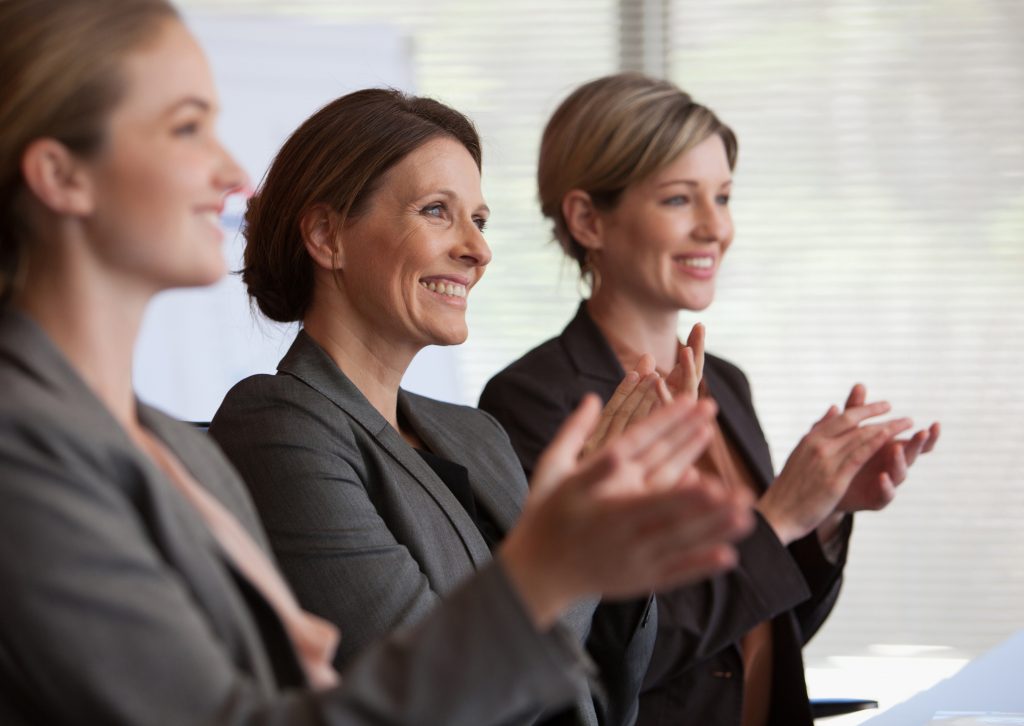 Deciding to be the woman in a senior or professional role that other women want to enter or aspire to makes a big difference for women. You pave the way for women who want successful careers but do not want to have to beat new paths through an untrammeled wilderness to get there.

Shine light. Let all young relatives know that you are not just Auntie Jane, but also a CFO (and the first). Tell the people in gym or book club that you may miss next Tuesday because you are on call as a surgeon.

The more women in higher positions are visible, the easier and more normal it is for other women to follow. Showing there is at least one other female colleague greatly increases the appeal of any workplace to more women.

Be a good boss

1. Women will stay. The main reason both men and women leave a job is a bad boss. If you are a good boss, female staff are much more likely to stay and progress in their careers. Women are often accused of being unlikely to last in a job. Even if they leave for the same reason a man would, (like a bad boss) their short tenure is often attributed to female and family issues and used to justify reluctance to hire other females. So be a good boss.

2. Women make good bosses. The common but misguided idea that women do not make good bosses still exists among some men and even some women. Being the kind of person that everyone in organization wants to work for helps send this idea to the oblivion it deserves. Teach by example all the women and men who work for and with you, especially those in supervisory positions, how to be a good boss. If you didn’t have a good example, take formal training.

Be one of the Women Supporting Women 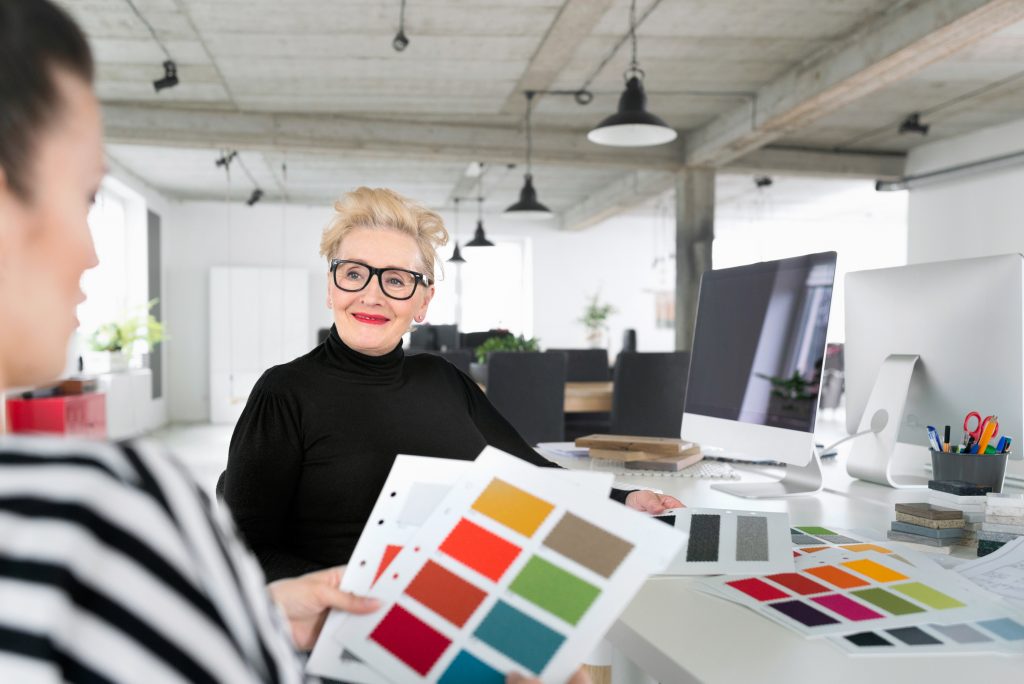 Teach fellow women to encourage other successful women. Assume there are plenty of seats at the table for women. We’ve all heard tales of women being vicious with other women to grab the “one female spot.” Healthy competition is productive. But trying to take down other females because it’s perceived there can’t be multiple positions held by women will drag all women down.

It’s not all gender

Some women blame every setback in their career on gender. ‘They did not hire me because I am a woman.’ ‘ There is a glass ceiling holding all women down.’ “It is only because I am female that I am not the CEO.’ Yes, gender discrimination still exists to a greater or lesser degree and more or less overtly in just about every work environment, but remember that not every man gets to be CEO or even rise above the glass ceiling. The best way, as most of us have learned, to counter the idea that women can’t do certain things, or that we are not good enough, is to go out and do those things and do them very well. And then, ideally quietly and indirectly, make sure that everyone knows that you have done them. It is hard to argue with things like sales that are well above quotas.

Finally, allow me a quote that I generally do not use in mixed company. It is from Charlotte Whitton, a mayor of Ottawa in the early 20th century and one of the first female mayors in Canada:

“To get ahead, a woman has to be twice as good as a man. Fortunately, that is not difficult.”

>READ NEXT: WOMEN INSPIRING WOMEN OVER 50

>READ NEXT: WOMEN IN TECH-NEW CAREERS ON THE HORIZON 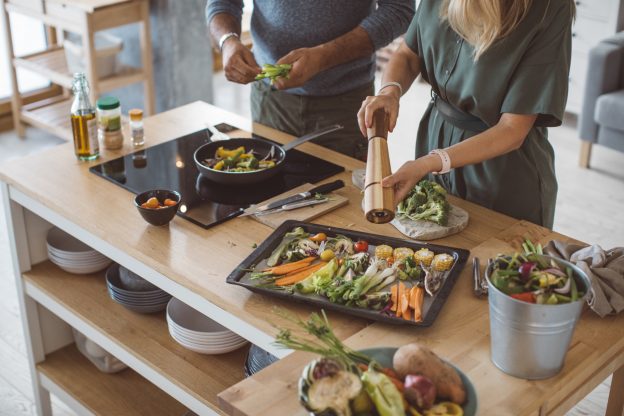 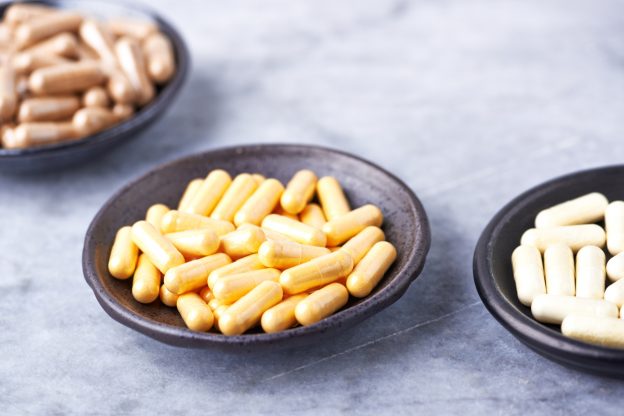 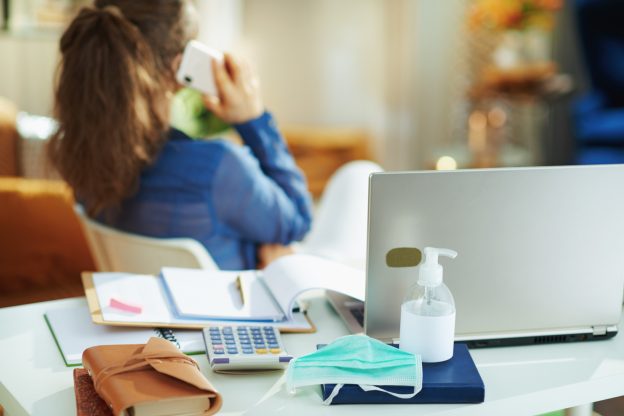 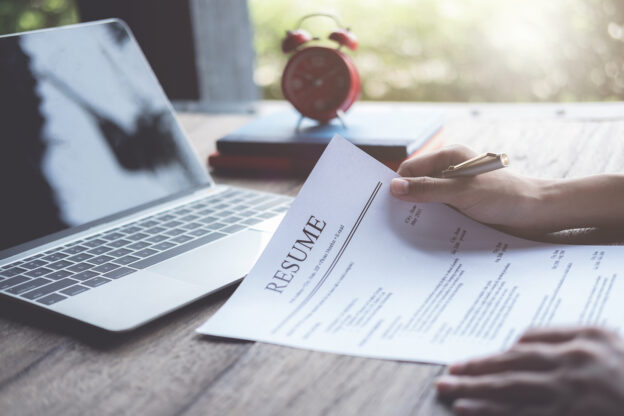 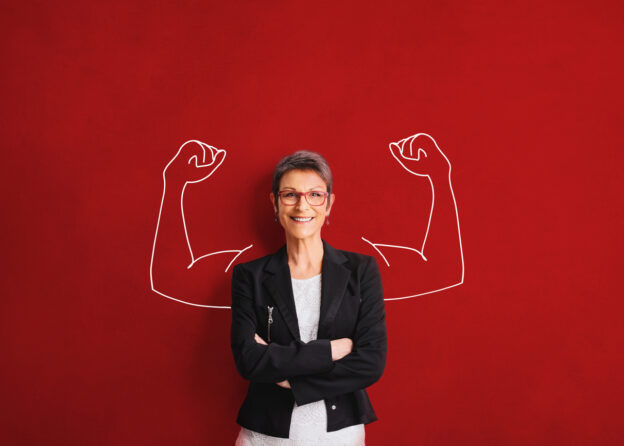 Is It Worth Getting A Degree After 50? 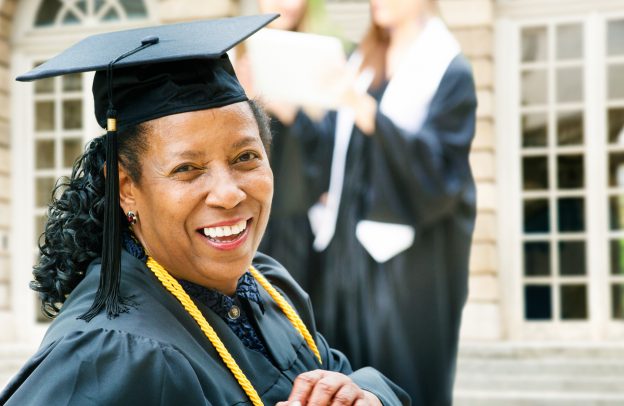 How To Address COVID-19 During Job Interviews 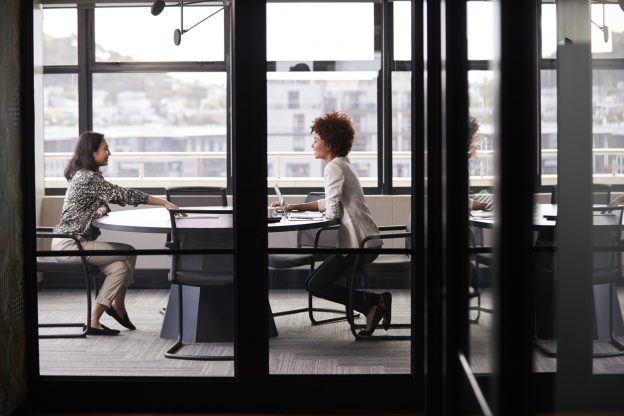 Help! I'm in my Prime Yet I Still Question Myself at Work 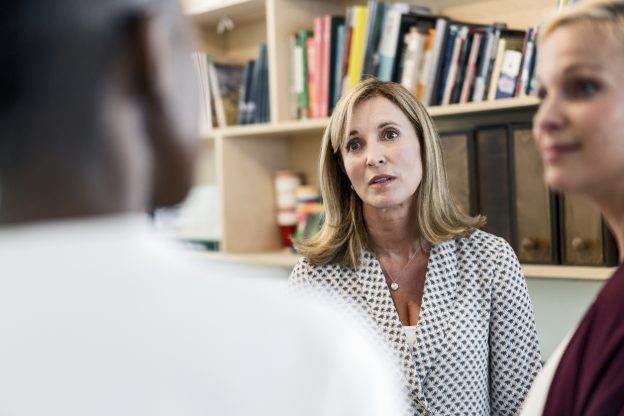 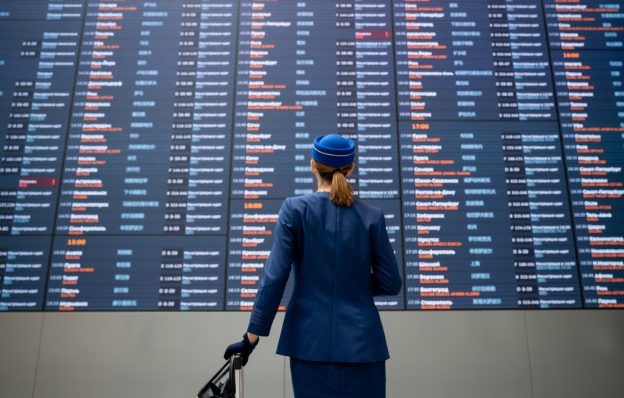 6 Reasons to Lose the Yoga Pants When Working From Home 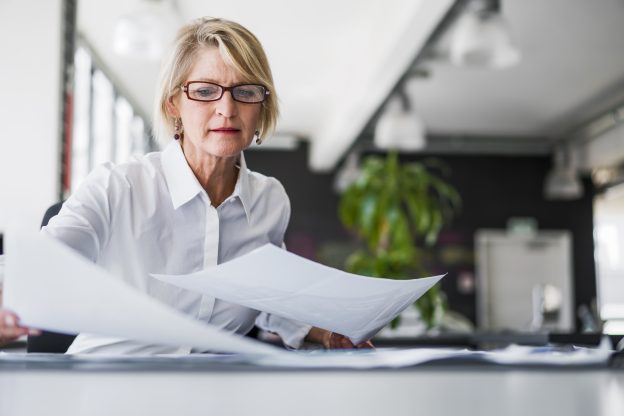 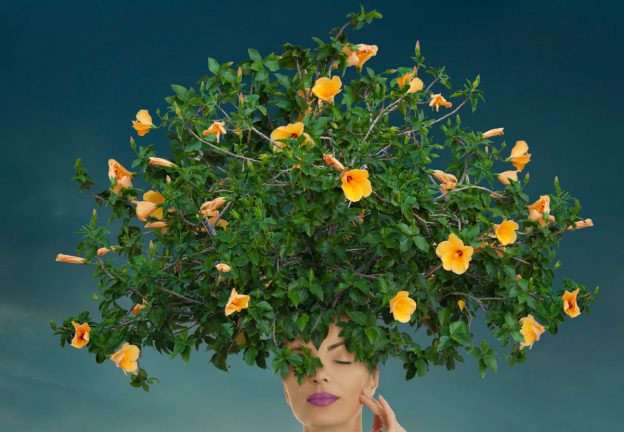 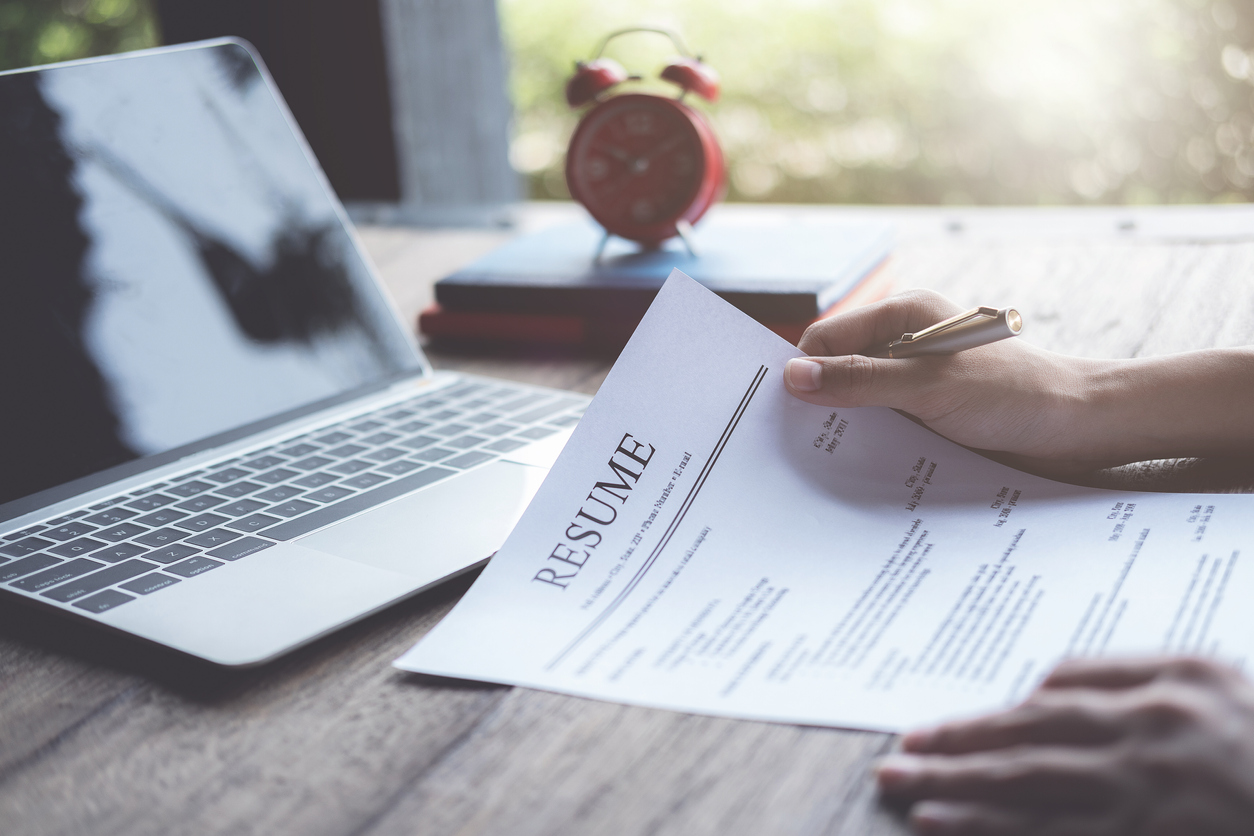 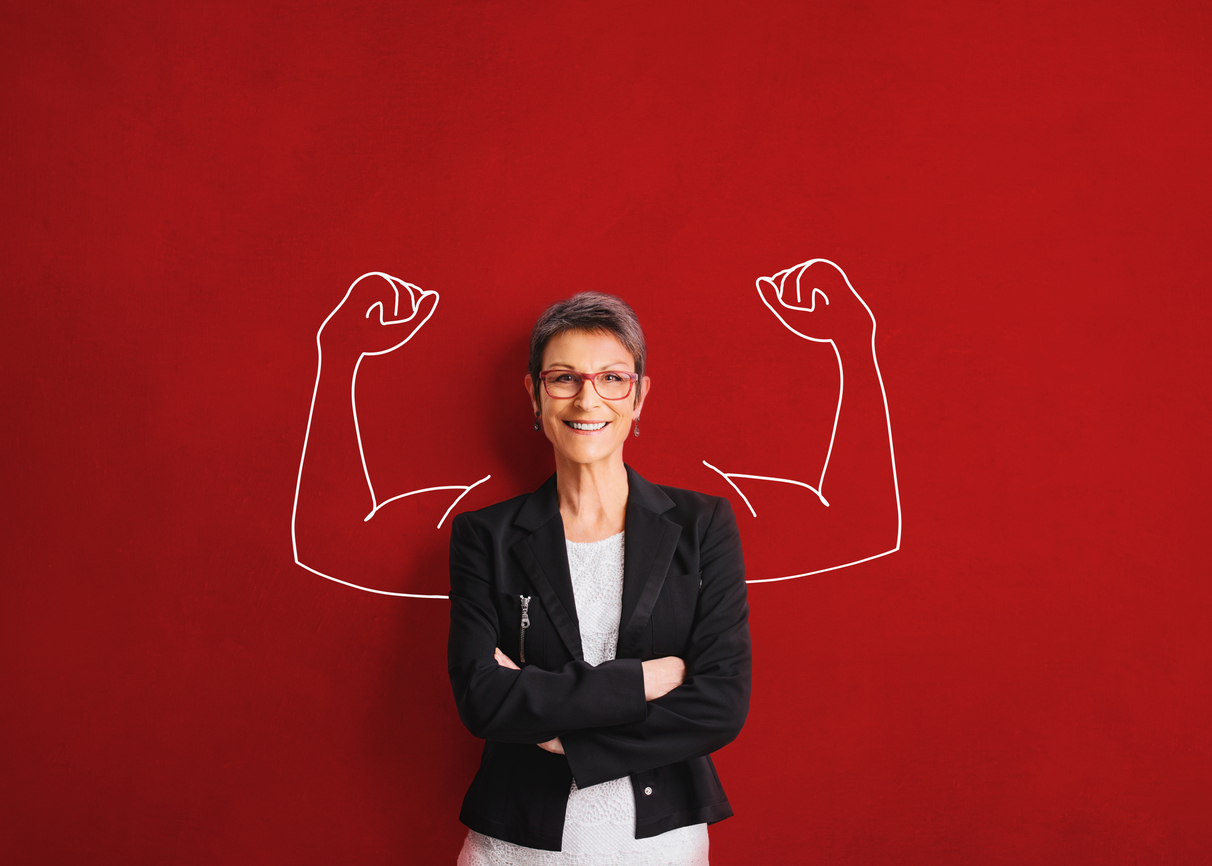 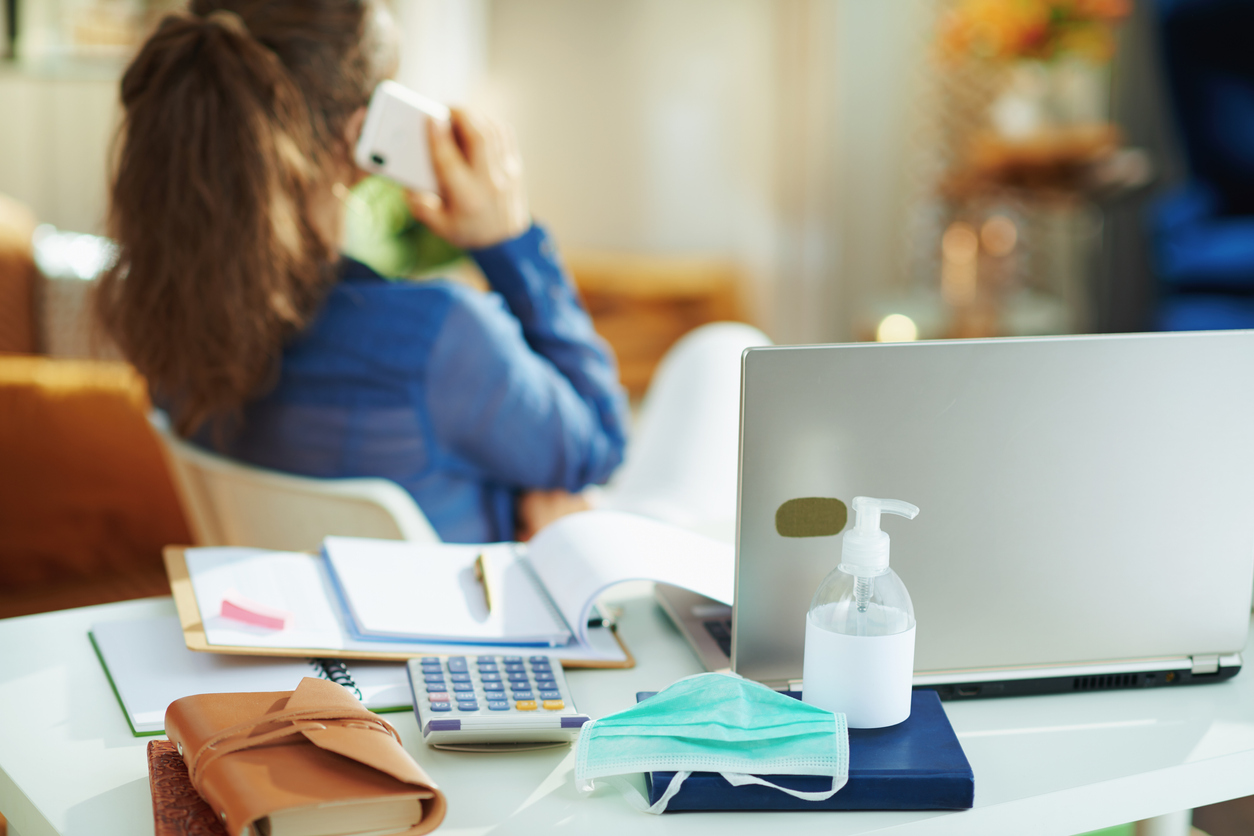