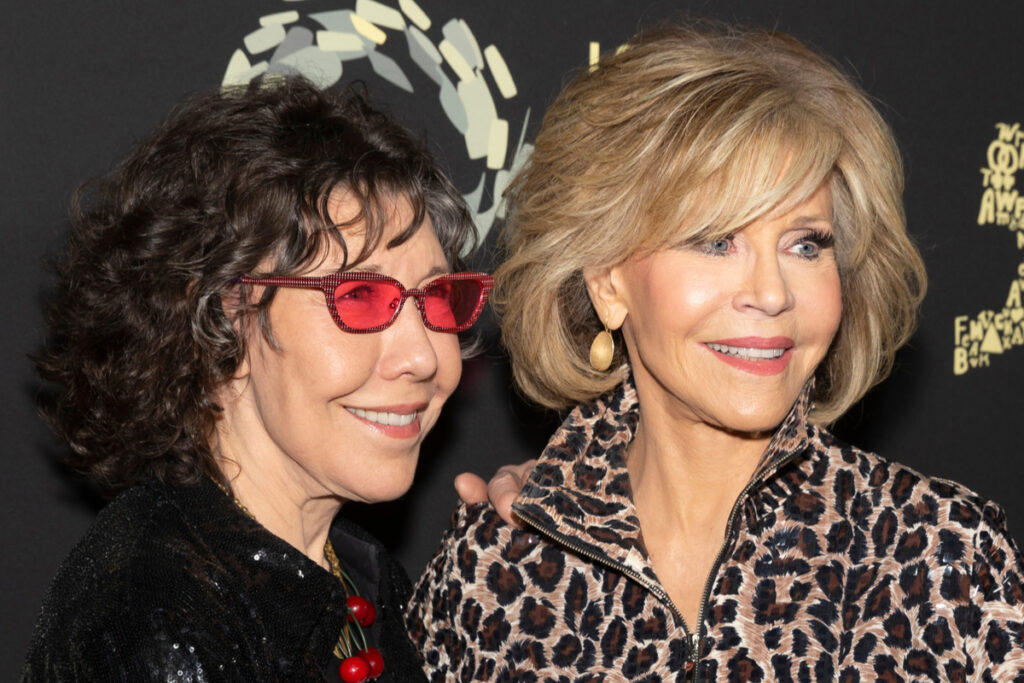 What do Jane Fonda, Carol Burnett, Tina Turner, and Julie Andrews all have in common? These women are all redefining what it means to be a woman in your 80s.

For any woman, reaching 80 is a big milestone. In a 2016 interview with W magazine, screen legend Sophia Loren said, “You are always amazed. Actually, when I was 20, I didn’t think that one day I would live to 80, but you do. You think, ‘My God, all this time went by? I can’t believe it.’”

Fonda expressed a similar sentiment in a 2018 interview with Ellen DeGeneres, saying, “If you had told me when I was 20 or 30 that I would actually still be acting, still active at 80, on a show like this, I would have said, there’s no way.”

So what does it mean to be an amazing woman in your 80s?

At age 85, Dame Judy Dench became the oldest woman to be on the British Vogue cover this past June, and she looked stunning. In her 2016 interview with W magazine, Loren expressed healthy confidence in her appearance, saying, “I look very well, by the way. I look fantastic.” 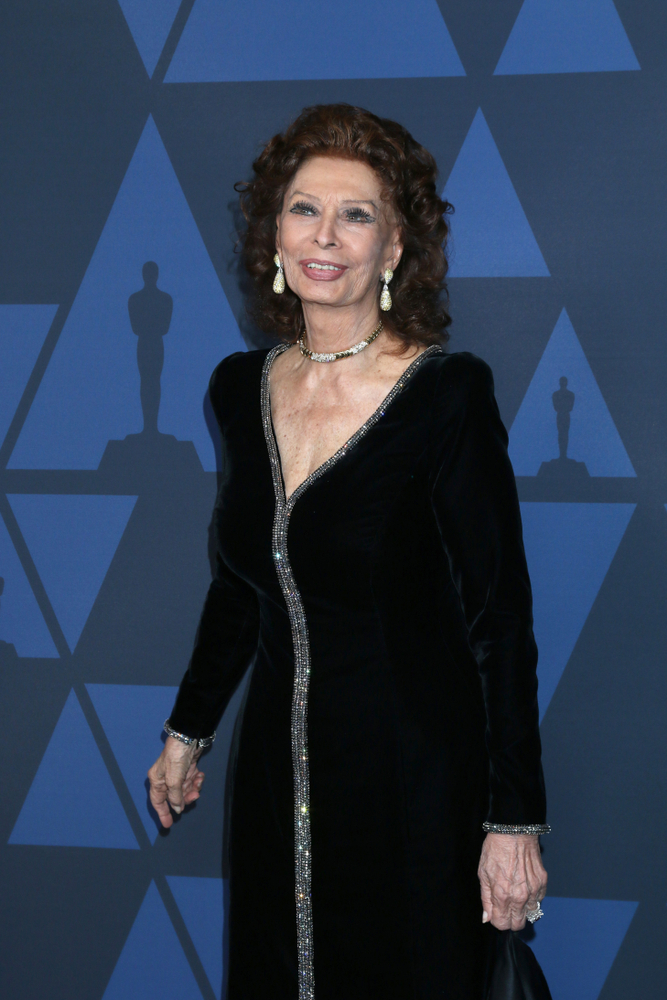 Others admit looking older can be challenging. Fonda said, “I can’t pretend that I’m not vain, but there isn’t going to be any more plastic surgery — I’m not going to cut myself up anymore …I have to work every day to be self-accepting; it doesn’t come easy to me.”

You can keep working.

While it may still be hard for older actresses to find work in Hollywood, more are finding roles worthy of their experience and talent. Loren says, “Of course, the roles change – you cannot at my age do the story of a woman of 30 or 40 years old. It’s impossible. It becomes a little more difficult sometimes, but if you have faith in what you do, and if you have faith in yourself, a little time goes by, and you can find the right thing for you still.” Loren most recently starred in the Netflix movie, The Life Ahead, directed by her son.

Fonda stars alongside Lily Tomlin, 81, in the Netflix hit series Grace and Frankie. Julie Andrews recently voiced the role of the secretive Lady Whistledown in the 2020 hit Netflix show Bridgerton. Rita Moreno, 89, co-stars alongside Justina Machado in a re-make of the show One Day At a Time. Moreno is also one of only 14 EGOT winners, having received an Emmy, a Grammy, an Oscar, and a Tony for her work. Dench keeps herself very busy. She starred in three movies released in 2020, and her comedy-drama Off the Rails is set to be released in 2021. 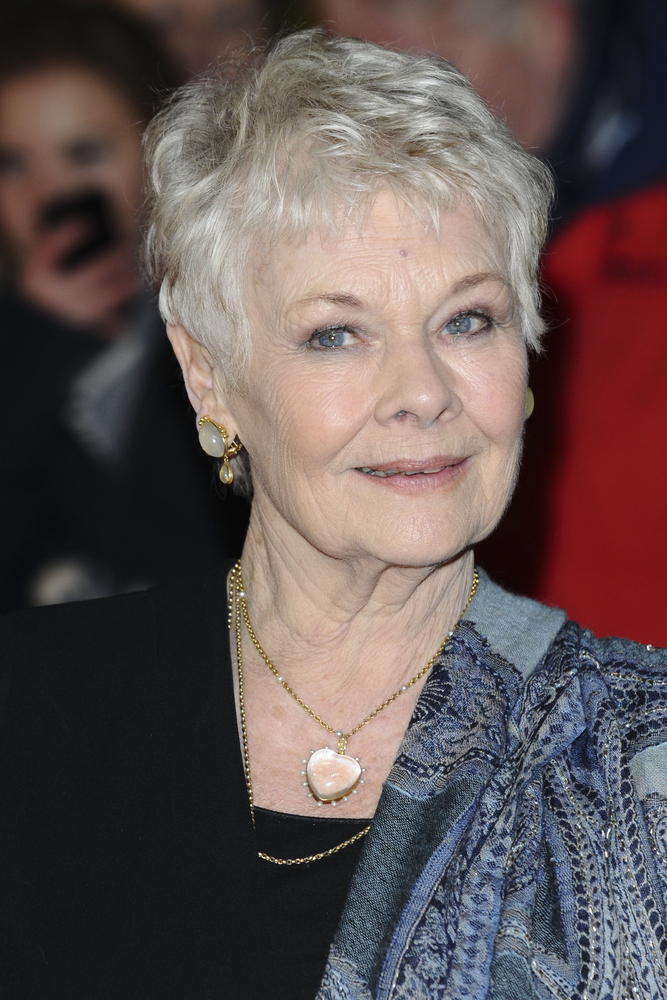 It isn’t just actresses in their 80s that aren’t ready to stop working yet. Canadian short-story writer Alice Monro was 82 years old when she won Nobel Prize in Literature in 2013. And the late Toni Morrison published her 10th novel, Home, in 2012 when she was 81 years old.

At 83, Marlo Thomas continues to be the National Outreach Director of the St. Jude’s Children’s Research Hospital. Nancy Pelosi, 80, who was Speaker of the House from 2007-2011, re-claimed that role after the 2018 midterm elections. Keeping Pelosi company in the Congress is 84-year-old  Maxine Waters, a Democratic representative from California and the most senior member of the twelve black women currently in Congress. 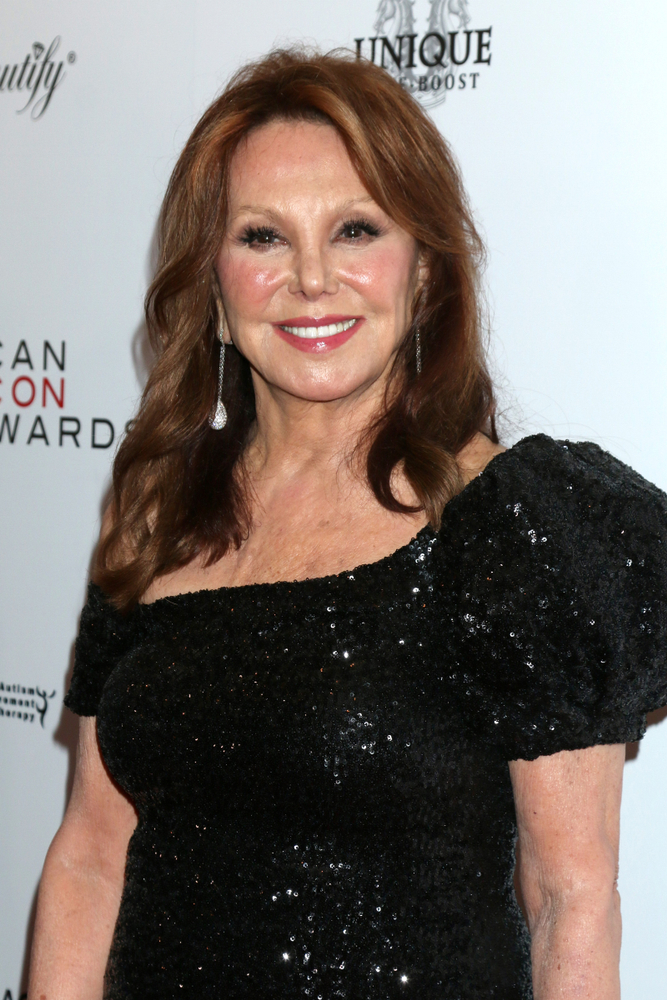 You can keep fighting for what you believe in

Fonda is no stranger to political activism, having voiced her protest to the Vietnam War. Today, Fonda is still speaking out about important causes, such as the Black Lives Matter movement, women’s rights, and environmental issues. Before her 82nd birthday, Fonda was arrested ( for the fifth time) while protesting climate change in Washington D.C. 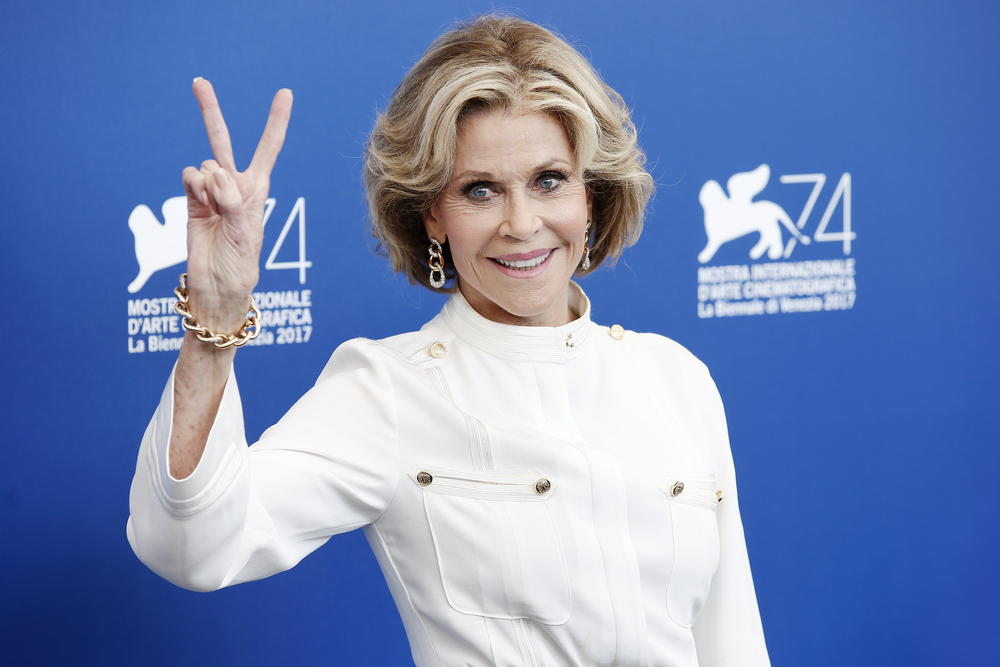 Arrested alongside Fonda at that same event was Ms. Magazine co-founder and longtime women’s rights activist Gloria Steinem. Steinem, 86, spoke about her advocacy work in a September 2020 New York Times interview, saying, “The progress we’ve made is not sufficient. But there is an advantage to being old. I have a role to play in the movement by saying, ‘Here’s when it was worse.’”

Best of all, you can be happy.

In her book Eightysomethings: A Practical Guide to Letting Go, Aging Well, and Finding Unexpected Happiness, author and psychotherapist Katharine Esty shares her thoughts about getting older. Esty herself admits that when she turned 80, she wasn’t sure what to expect. Neither of her parents had met that milestone, and she was experiencing a minor physical decline that got her feeling down.  She looked for guidance but found few resources available. So she decided to do some research herself.

Esty, 86, found that many people in their 80s, despite losses and hardships, find themselves happier than they thought they would be. She explains, “What I learned from my conversations was how many people in their eighties are flourishing. I’m pleased to share that unexpected happiness among eightysomethings was one of my key findings. I learned that one’s attitude is almost as important as one’s circumstances.” 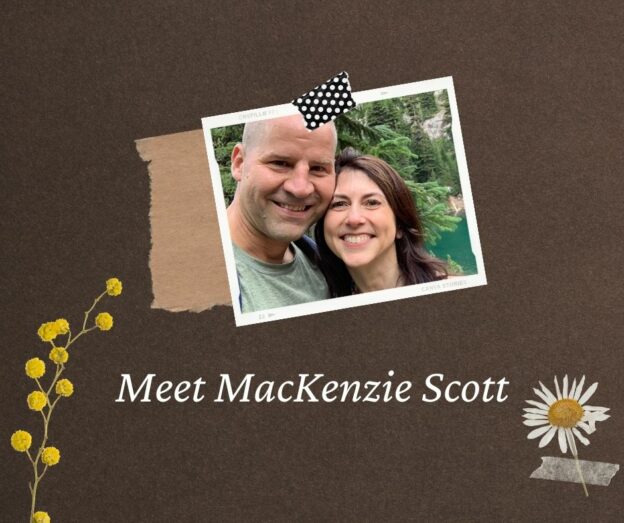 What is Tinnitus and How Can You Treat It? 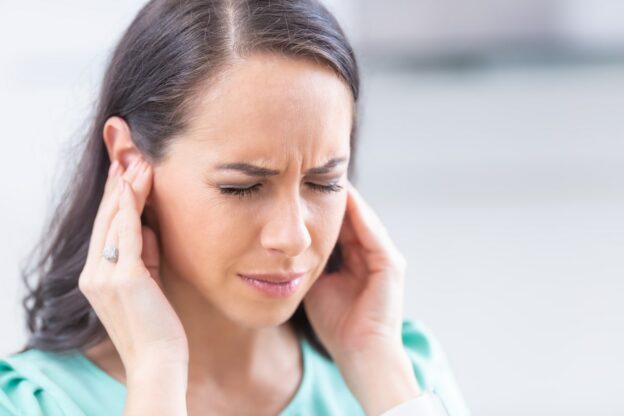 Are You Making These Weight Loss Mistakes? 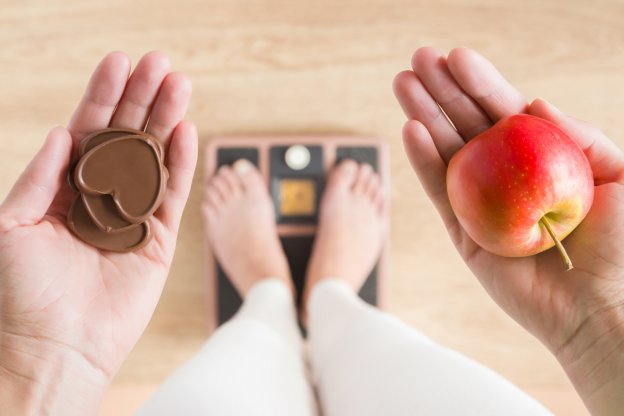 What To Do After Binge Eating 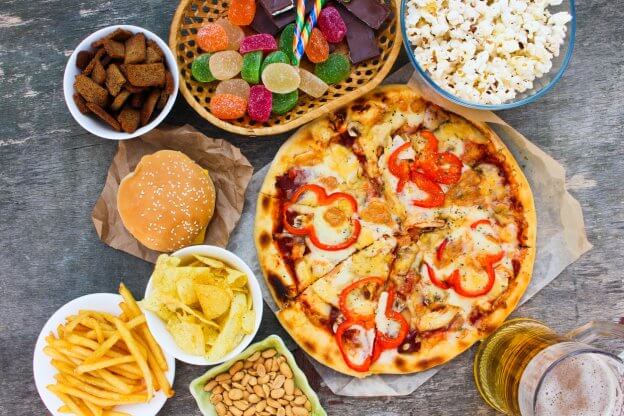 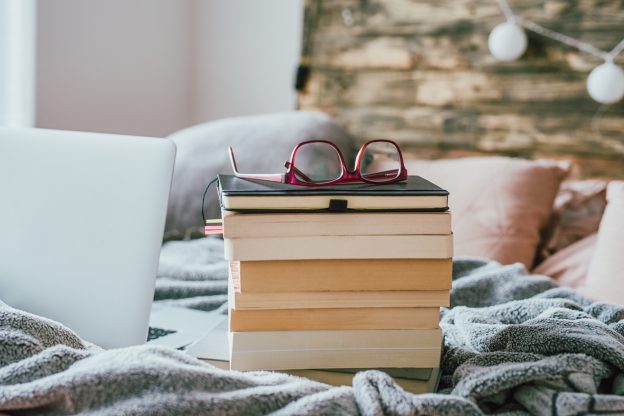 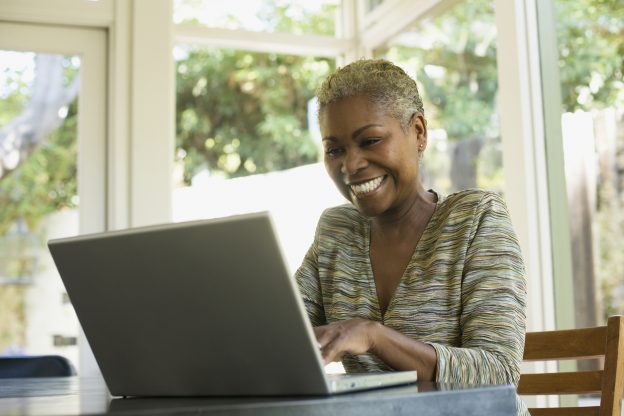 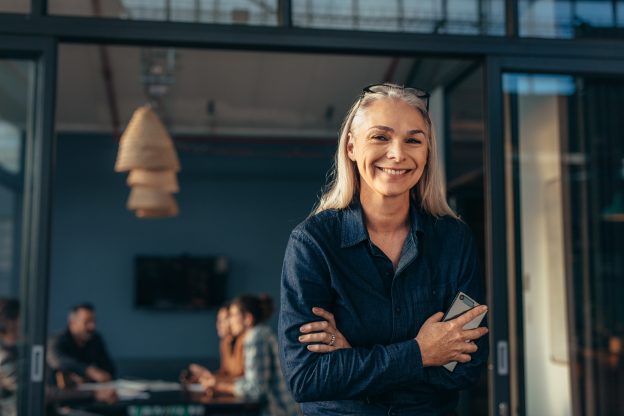 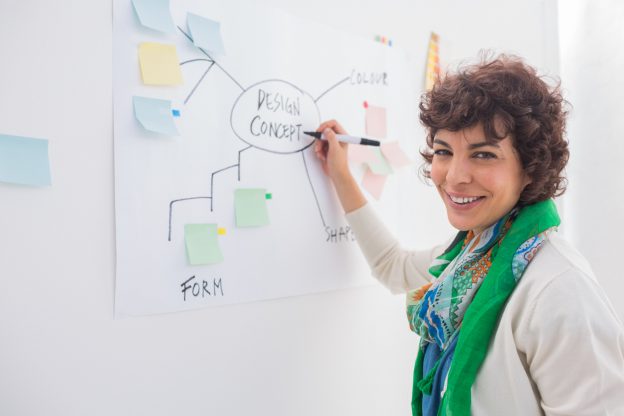 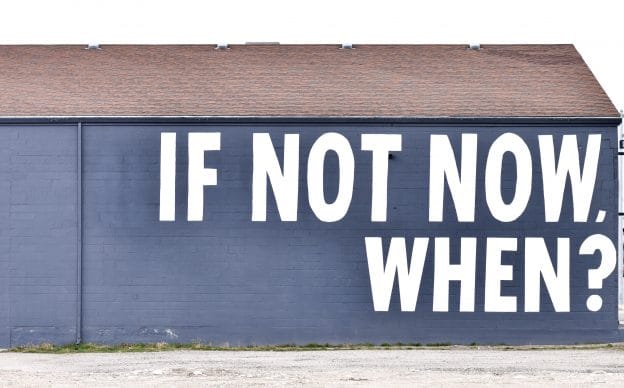 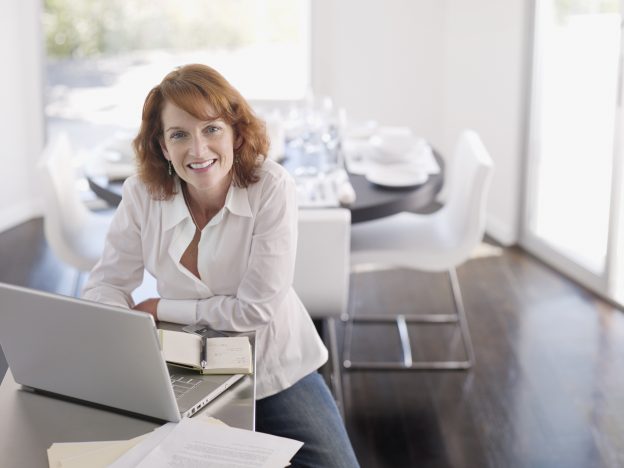 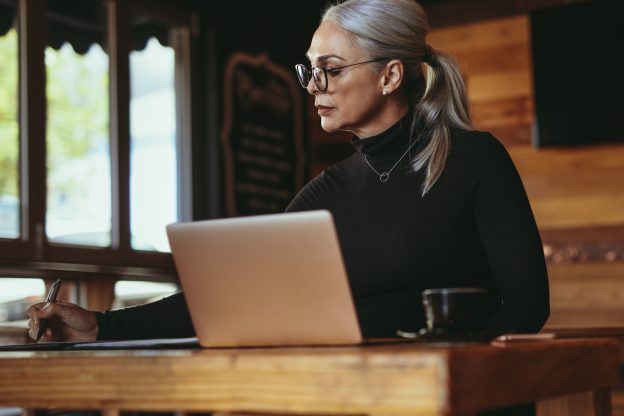 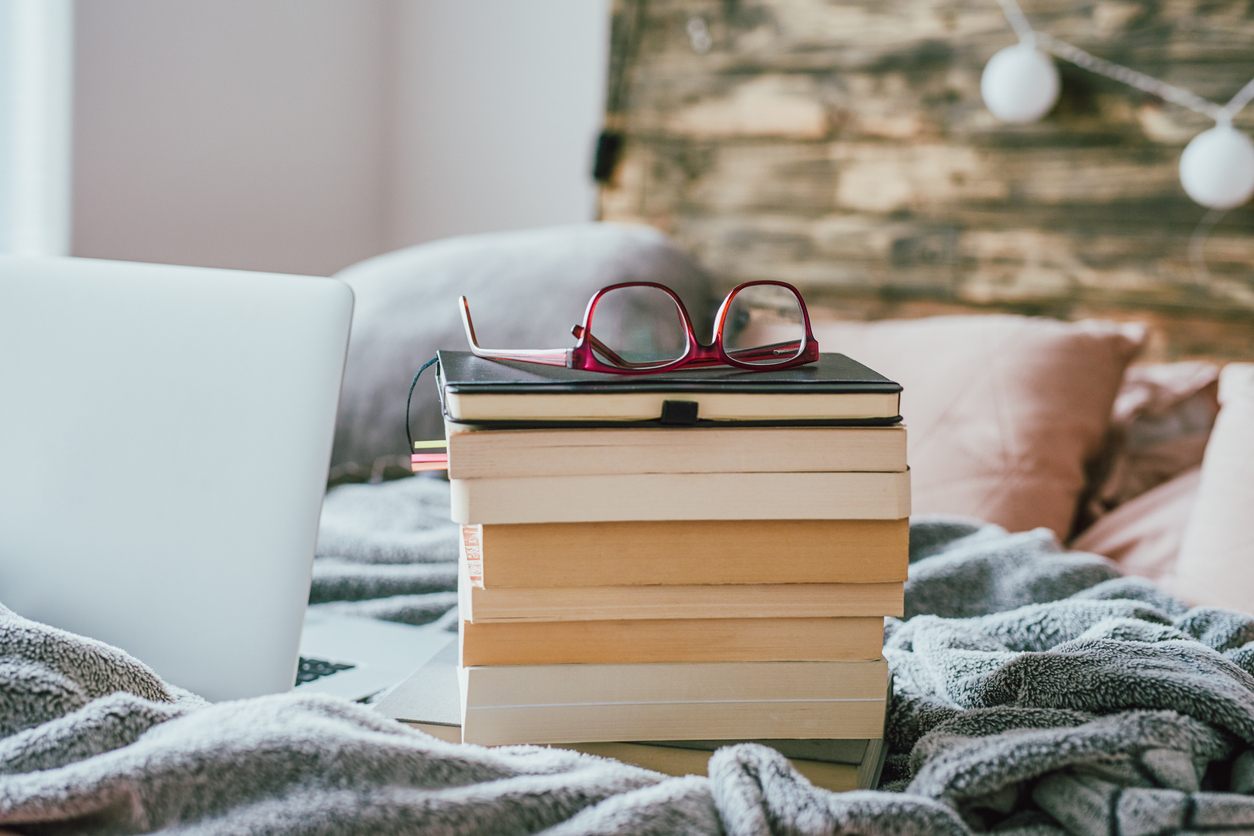 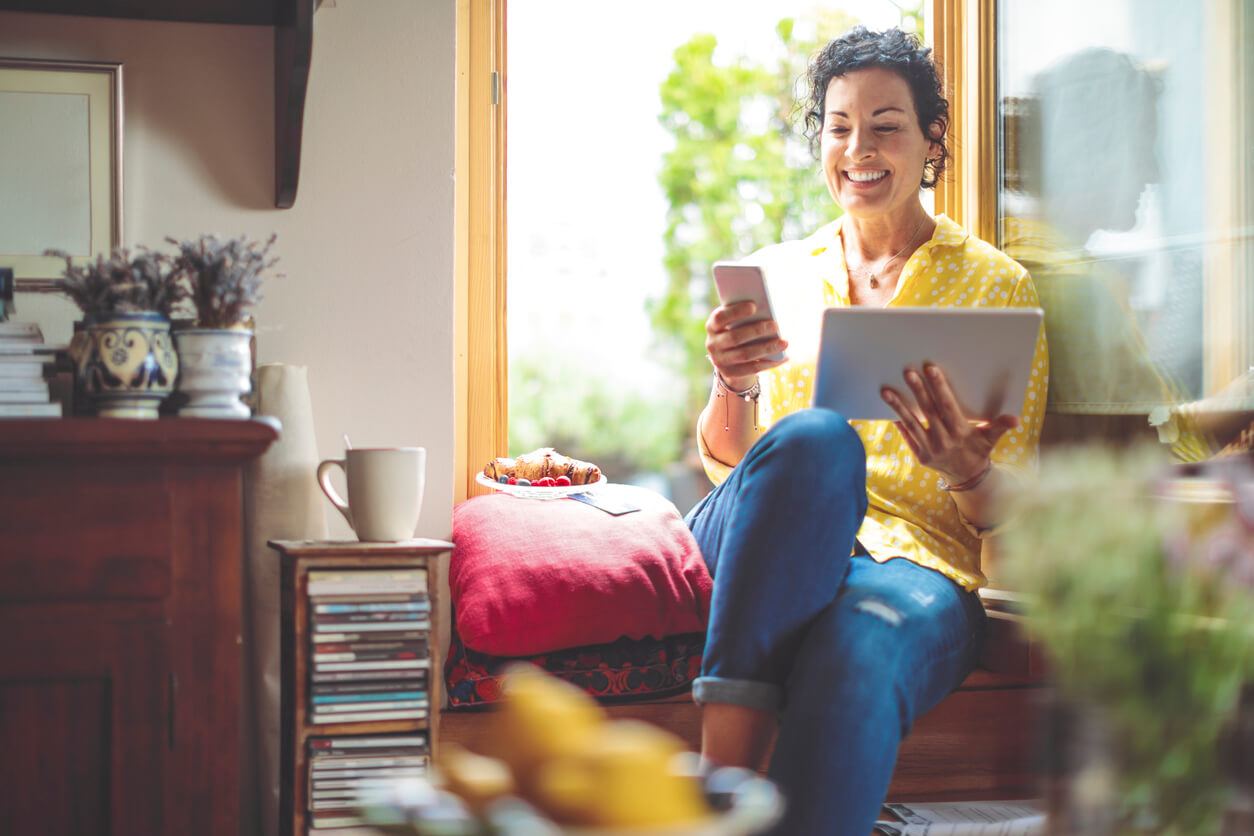