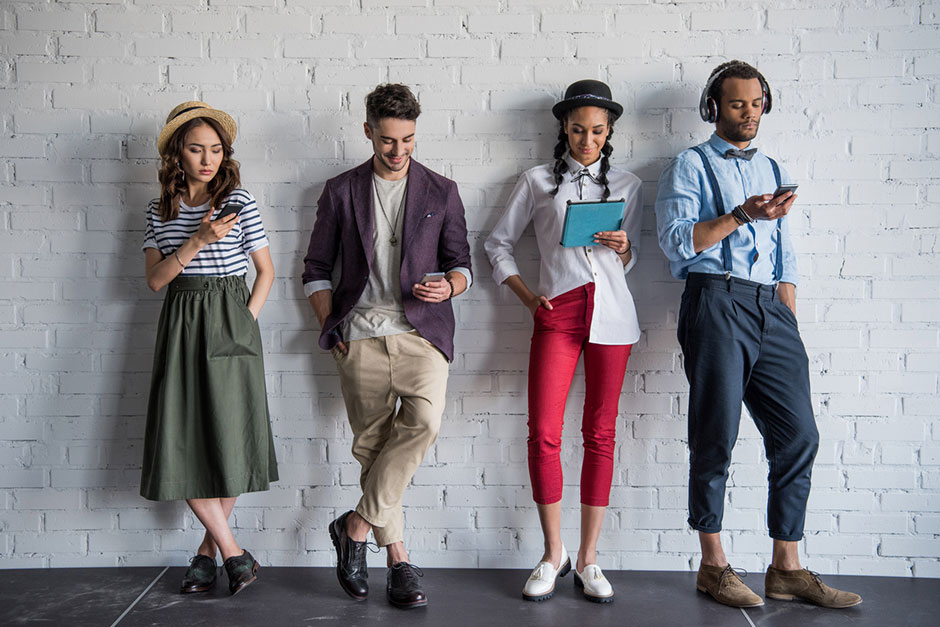 Should We Give Handouts to the Millennial Generation?

We’ve probably all heard the arguments put forward by some twenty something “Millennials” that generations before them “had it easy”; that we enjoyed final salary pensions; a free health service (in the UK), plus a housing boom which made older generations richer and at the same time, made getting on the housing ladder near impossible for today’s first time buyers.

As a result, the commissioned report put forward the suggestion that all UK twentysomethings might each be gifted £10,000 (around $13,000) from the public purse as a means of one-off wealth equalization. Presumably this would help them get onto the property ladder much sooner and to acquire right away some of the things they see their parents’ generation enjoying.

This would be partly offset by introducing heavier taxes on those of pensionable age to pay for the extra burden they place on the health service and other care services as they age. It has also been mooted this week that pensioners do compulsory voluntary work to “earn” their pension and relieve the burden on younger tax payers.

Ooooh, I can almost feel the adrenalin rising. But which group should be more energized by these suggestions? The Millennial generation, or those of us from Baby Boomer or Generation X, who stand accused of having unfair advantage and wealth?

We all only get one life and, not surprisingly, we can only take as “normal” that which we know from our own experience. So rather than feeling outrage at the “grasping” Millennial generation, or guilt at being an aging “exploiter of the system,” I was instead reminded of that great social philosopher, Dolly Parton…

Do you remember her song (first recorded by Tammy Wynette) entitled “No Charge” about a little boy who presented his mum with a bill for the day’s chores? She responded with a list of her own about what she had done for him over his life and the two agreed with predictable schmaltz that the account was “paid in full.”

So here’s my 3 part response to any Millennial tempted to think that more should be handed to them on a plate:

1. The generations it is suggested should be penalized for using the National Health Service have already paid for it through decades of taxes and National Insurance contributions. As yet, Millennials have paid little or nothing, so come back and cry foul when you have worked to own what you are already lucky enough to be able to consider as a right.

As for the young man who recently and very publicly had to be sued by his parents to move out their home in his thirties, having reportedly contributed nothing in terms of money or even doing chores: clearly I don’t know the details but your parents may have done you a favour. Getting too comfortable and complacent hardly prepares anyone for successful independence.

2. If you think generations previously had it so easy, then let’s swap what you have now, with what even very recent generations had at the same age.

This can only be a generalization as clearly, wealth remains unevenly distributed, but for starters, you can forget 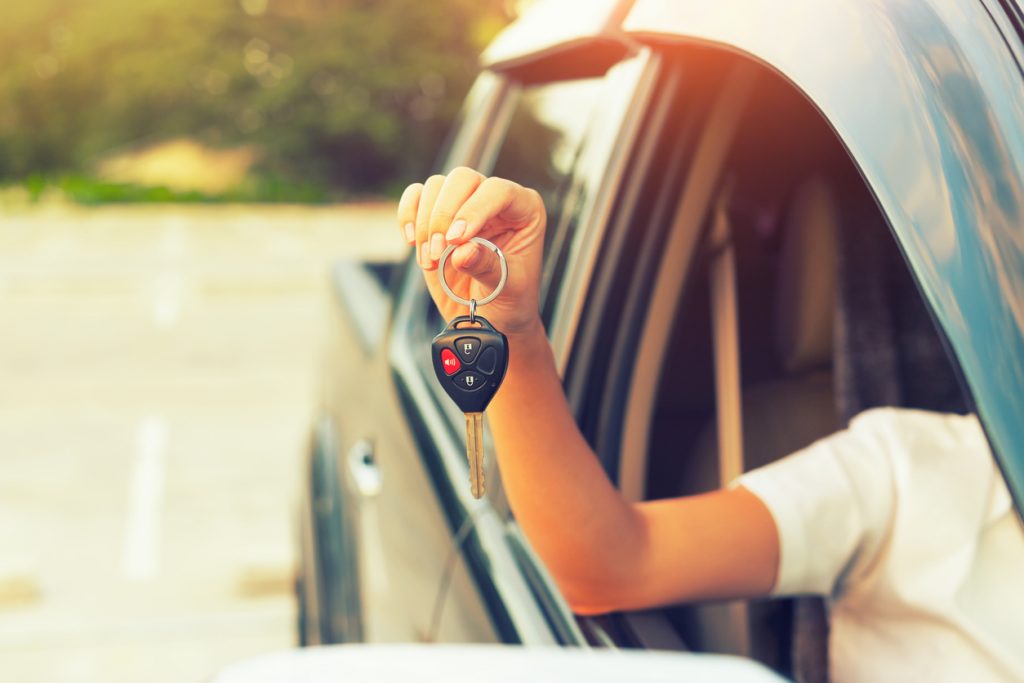 buying a car under 25. Holidays won’t involve airports or hotels and a cocktail is a snowball with your gran on Christmas Day.

Designer clothes are fine, but chances are your mother made them and the “designer” was a knitting pattern or a paper cutout, using fabric from the haberdashery store. As to paying hundreds for a handbag or shoes? – not unless you were a Beatle or a Rolling Stone. A new coat was possibly the only coat most people had. And actually, that was just fine since we only have one torso.

3. When previous generations worked towards something and finally achieved or acquired it, chances are we LOVED that thing. It was an achievement; a source of pride and something we would carefully tend to extend its life. Whether that was a sweater, car, house or new pair of boots which would be lovingly re-heeled several times over.

If any government, parent or sugar daddy tells you that society as a whole can, or should, get unearned stuff for no effort, they are either insane or dishonest. They are also taking all the fun out of achievement.

It’s right and proper that society equalizes opportunity and wealth to the extent that no one lives without education, shelter, food and water and provides what all people as individuals need to survive and thrive. This means prioritising the needy (not necessarily the old).

In much of the world, this still isn’t the case and we all have a huge task to be the best each of us can be and help to make the world a better place. But if everyone in developed society has a right to a high standard of living without putting in much effort, where’s the incentive to try harder?

In fact, where’s the incentive to try at all?

And there’s the sticky bit. If the government, past generations, the Tooth Fairy or we Primers are the ones responsible for delivering the life you want, then what happens when they run out of money, ability or motivation to provide?

Is our generation to blame for an inflated sense of entitlement in the Millennial generation?

To any government or parent thinking the way to make life better for younger generations is to take away their challenges and the sense of achievement that goes with surmounting them, may I please quote another modern Philosopher?

“You have every right to a beautiful life.” -Selena Gomez

But it will only be beautiful if you’ve earned it and can thus appreciate it. 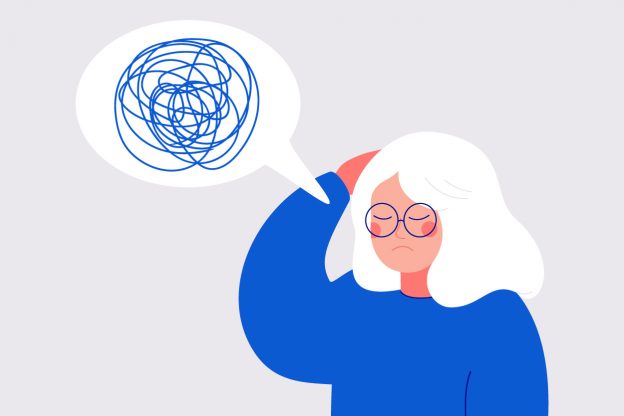 6 Mood Boosters to Try if You're Single on Valentine's Day 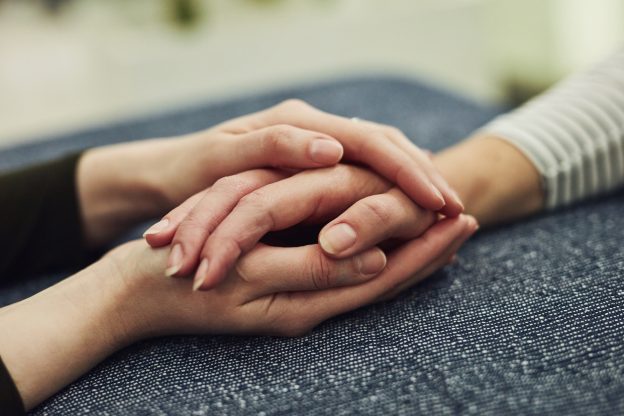 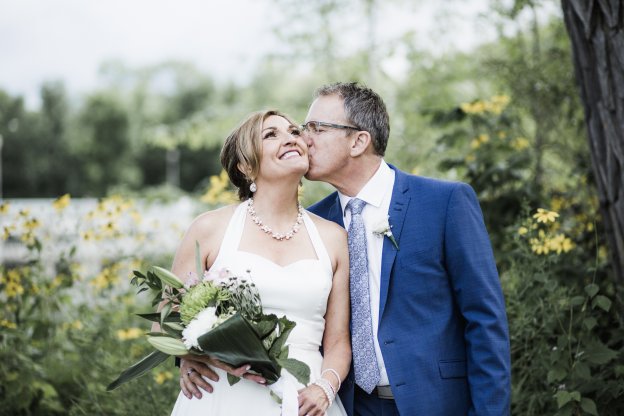 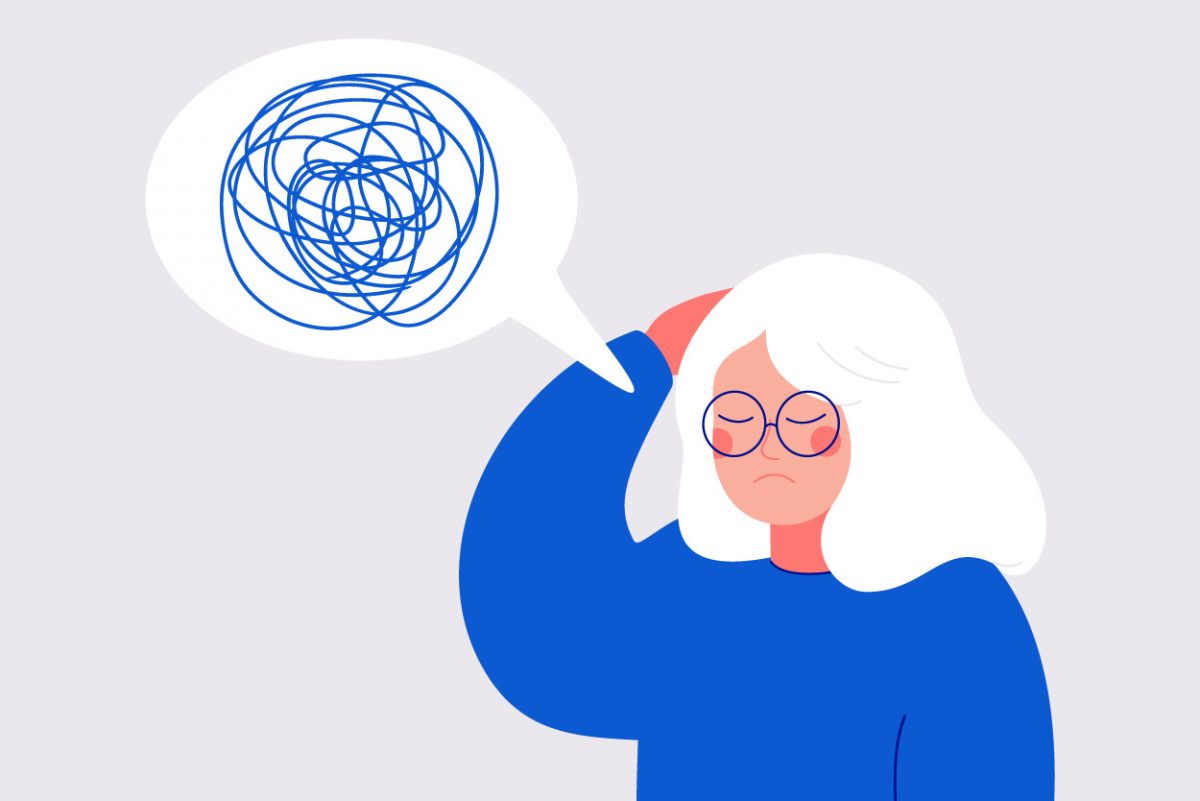 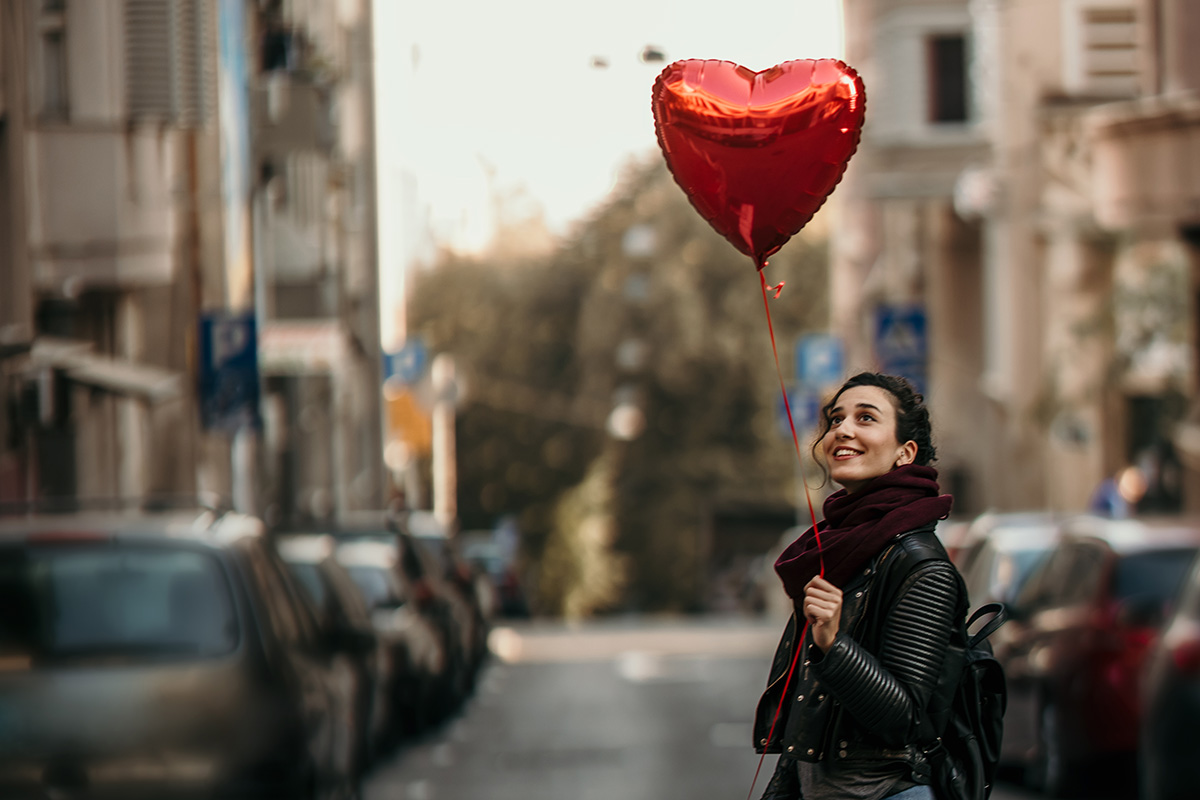 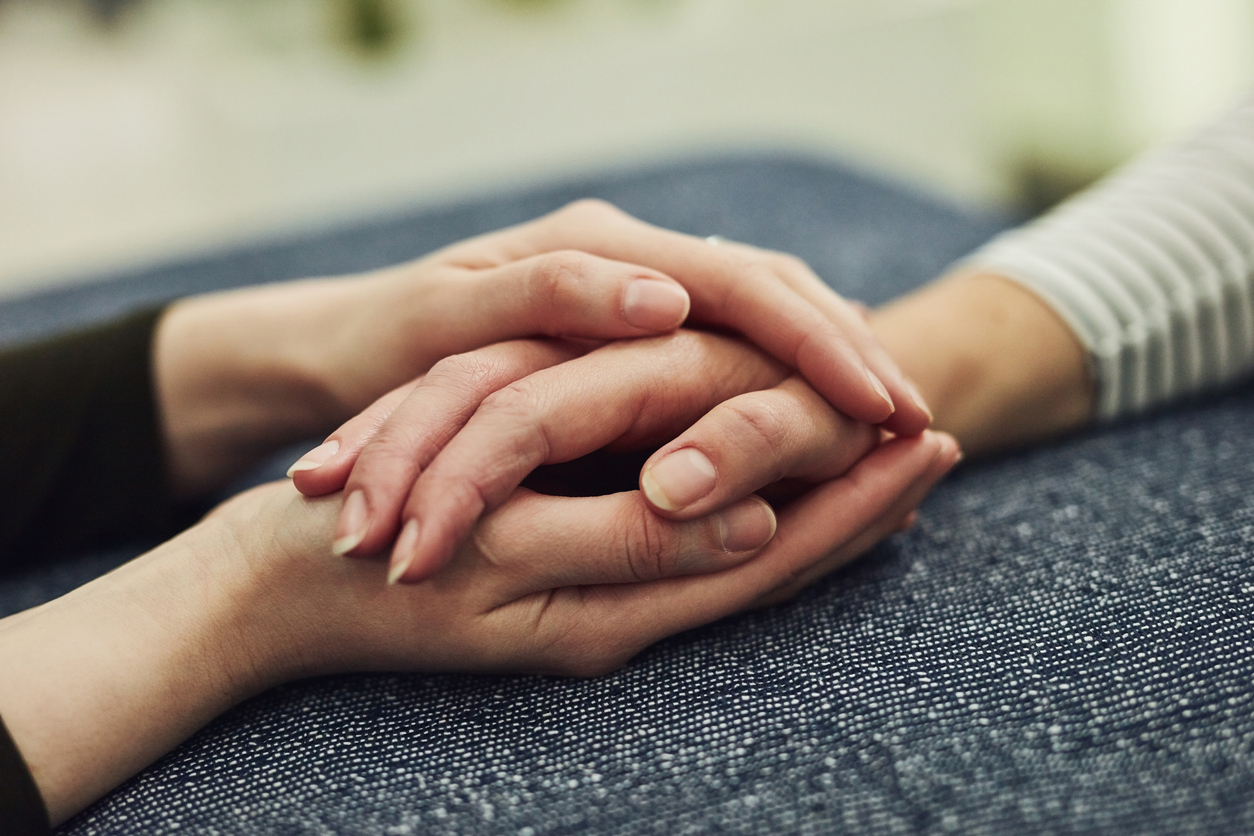 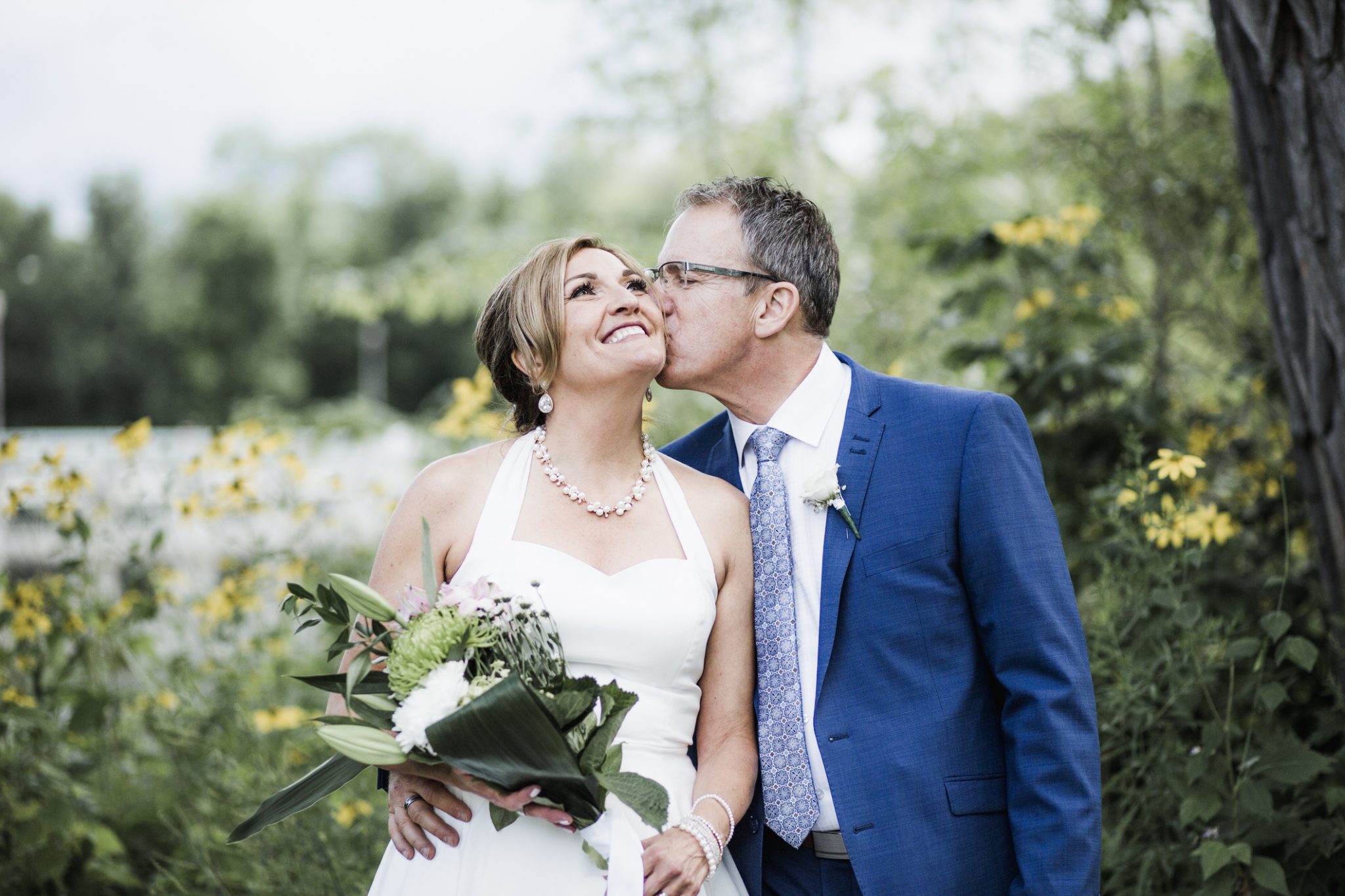