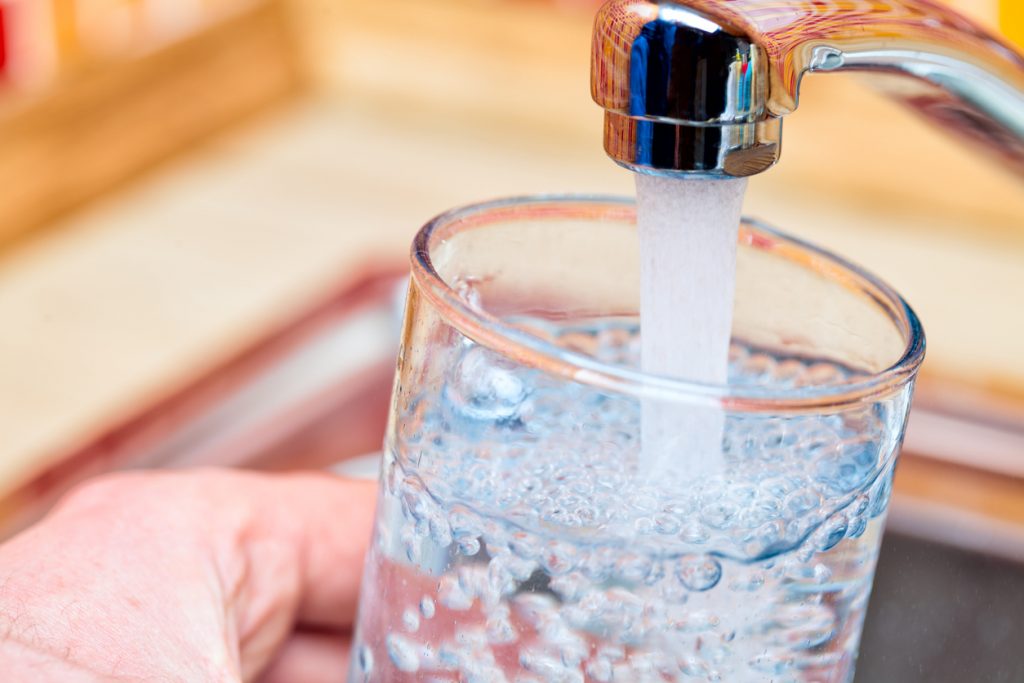 Most people think their tap water is safe. After all, you get water quality reports from your city, and you have regulatory bodies that enforce water standards. While it’s true that most of the country’s water systems provide safe drinking water, problems do exist. Consider Flint Michigan. The residents of Flint still can’t drink their water due to lead contamination.

While it would be nice to believe that the Flint, Michigan lead problem was an isolated case, it isn’t. In recent years, unsafe water lead levels have turned up in many cities. Reports of other water pollutants have also caused alarm. Chromium-6, PFOAs (a byproduct of non-stick products), and pharmaceuticals in drinking water have been in the news lately.

If you are still drinking unfiltered tap water, consider these four reasons to question your tap water safety and start to filter your tap water.

As your tap water travels from your water treatment plant to your house, it can pick up contaminants like lead, causing unsafe water lead levels. No amount of lead in your water is safe, and it’s particularly damaging to children. Fortunately, you can easily remove lead from your water using a drinking water filter.

Lead is just one of the potential contaminants. Modern living creates hundreds of pollutants, many of which aren’t regulated at all. The number of contaminants that end up in our water supply is staggering. The sources include the following:

It’s an overwhelming list. With hundreds of contaminants, it’s understandable that the EPA doesn’t regulate them all. In fact, a 2009 study detected 316 contaminants in water samples and discovered that 202 of those contaminants had no safety standards! The study reported that about 132 million people in the US had unregulated pollutants in their tap water.

One example of an unregulated contaminant is PFOA. PFOA is a toxicant and carcinogen and until fairly recently, the EPA did not regulate it. Even now, the PFOA regulation is “advisory,” meaning it’s unenforceable. To be considered by the EPA, the contaminant must meet the following criteria:

The contaminant PFOA met these criteria, but so far the EPA has only issued a non-enforceable advisory. Your water department may be meeting the advisory guidance even without it being enforceable, but how can you be sure? In short, unregulated pollutants can pose a risk to drinking water safety.

It ends up being a trade-off of your health vs. cost. As a result, your tap water may have unhealthy levels of contaminants but still be meeting enforceable standards.

It’s a troubling thought, isn’t it? Your water is not meeting the EPA experts’ standards for good health because the EPA also factored in the cost of meeting those safety levels.

To get an understanding of how this works, consider arsenic standards. The EPA classifies arsenic as a known human carcinogen. Its unenforceable standard is 0.00 meaning that to avoid any adverse health effects, water should not contain any arsenic. However, arsenic’s enforceable level is 0.01 which allows water supplies to contain arsenic and meet standards.

Of course, not all EPA water standards have different enforceable and unenforceable standards. However, for the pollutants that have more lenient standards than healthy levels, it’s an unsettling reality that your water could contain unhealthy pollutants.

The last reason to filter your tap water is simple. Your water department isn’t perfect. It’s possible that your water department has failed to meet regulatory standards in the past or could be currently failing. After all, people make mistakes. Processes fail. Equipment malfunctions. Look what happened in Flint and other cities.

When these mistakes happen, they can affect many people. For example, during 2004-2009, EWG reports that water departments serving 53 million people failed to meet the goal for Trihalomethanes a “likely carcinogen,” according to the EPA.

If you’d like to guard against water department mistakes, filtering your water is a smart choice.

How to Protect Yourself

How should you protect yourself from unsafe tap water? Filter your tap water. It’s simple, inexpensive, and smart.

You can also continue reading How to be Smart About the Worst Plastics.

How to Avoid Harmful Cleaning Products

Why It's Important to Sleep On All Natural Bedding

How to Keep Your Home Free of Formaldehyde 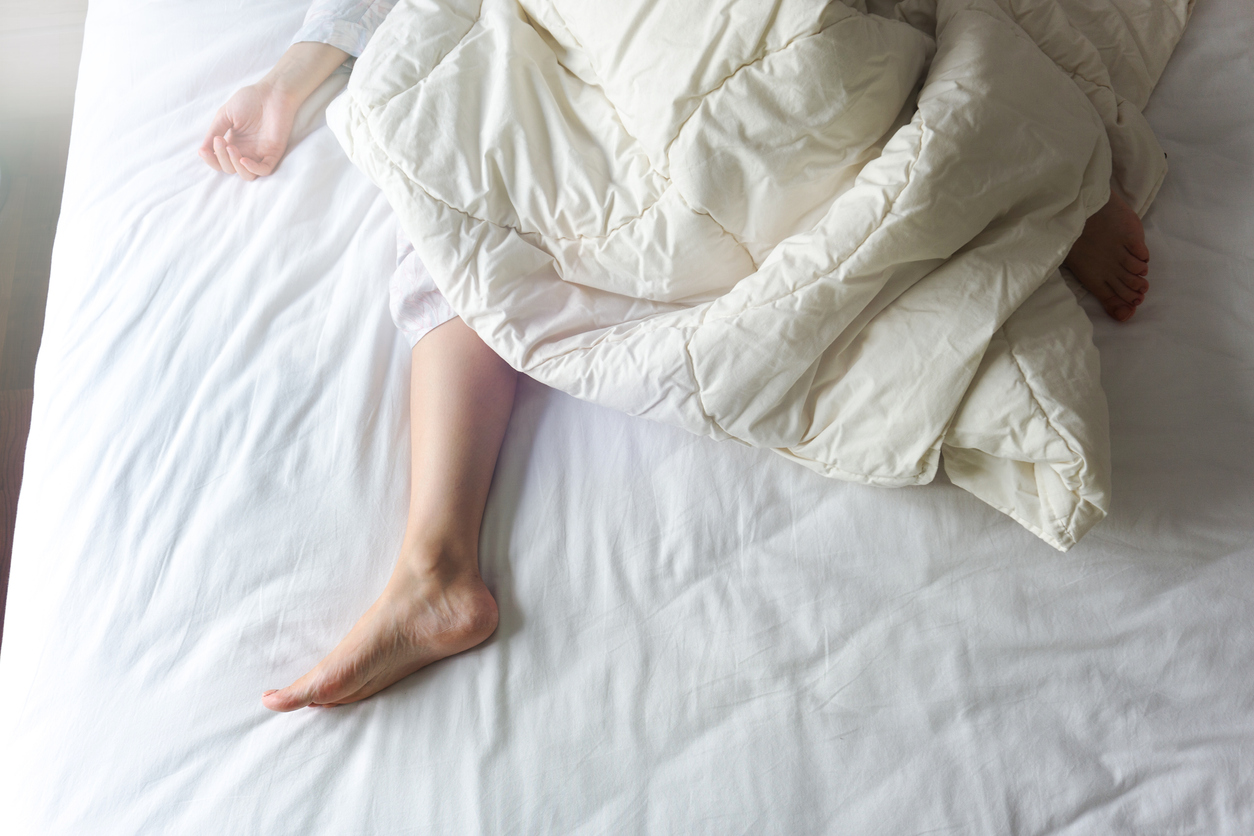