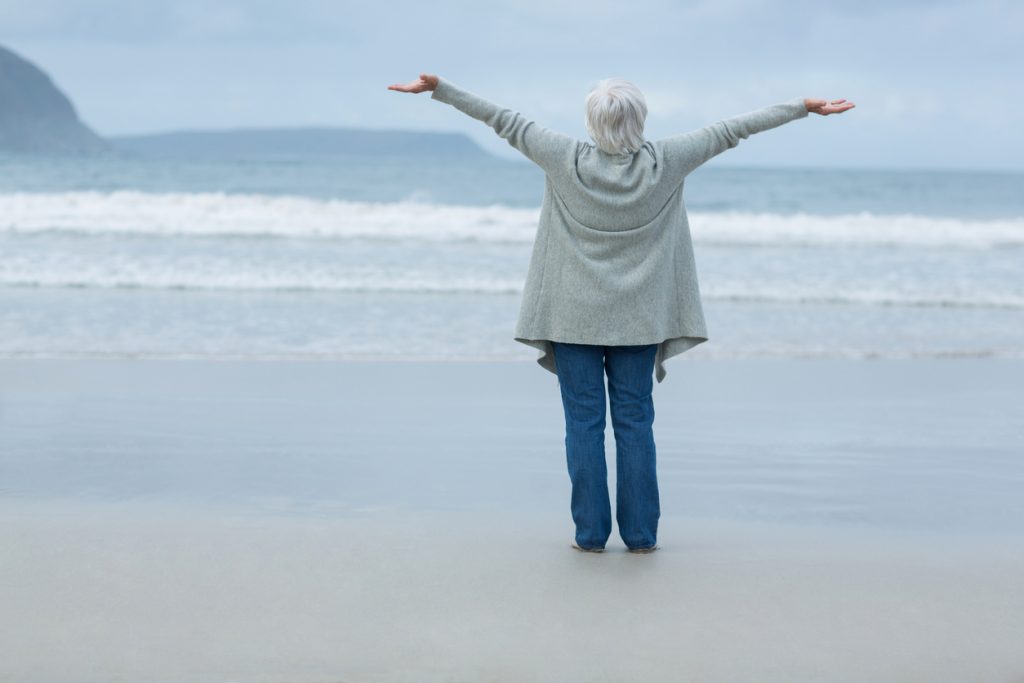 I don’t know why exactly, but one Sunday morning I woke up with excruciating lower back pain on my left side. Had I slept weirdly? Was it an accumulation of small insults? Who knows. All I knew was I couldn’t take a deep breath or raise my left arm because it hurt too much. I would have never guessed that a chiropractor would have been the answer to my lower back pain. 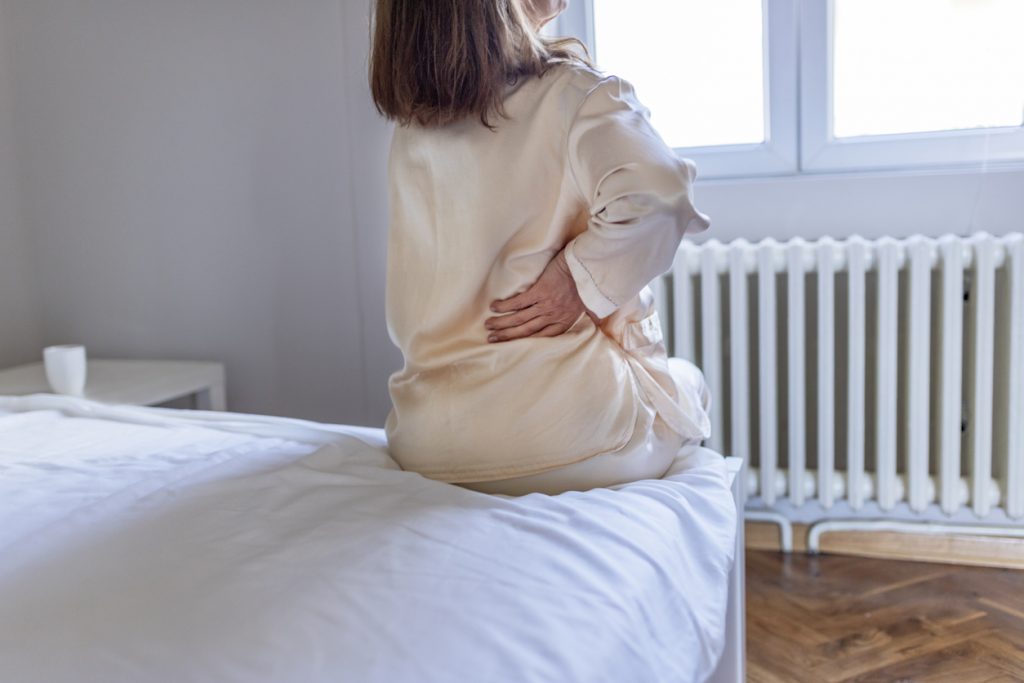 Thinking perhaps I’d cracked a rib or vertebra, I went to my HMO’s intensive care unit. The doctor who saw me took X-rays but nothing showed up. She thought perhaps I’d pulled a ligament. Whatever it was, it felt as if my lower back had been speared. She prescribed rest and gave me a prescription for a muscle relaxant. Thankfully, she also asked a nurse to give me a shot of muscle relaxant directly into the muscles of my hip. I got home before the wooziness fully landed and spent the rest of the next few days watching Netflix in something of a stupor.

But the pain hadn’t gone away, it had merely retreated behind a pillow of fuzziness in my head. I went to my regular doc who told me it was just a matter of time, usually 8 weeks. What? I couldn’t lift my arm and I was in enough pain my crankiness risked divorce. Besides, I was sick of Netflix.

Time to think outside the box

I turned to Eastern medicine, acupuncture specifically. For the first time, the pain stopped. Lying on the table under the special hot stone lamp with tiny little wire needles sticking out all over me, I thought I just might survive. Later it occurred to me the injury must surely be muscular if acupuncture could make me feel some sort of low back pain relief. 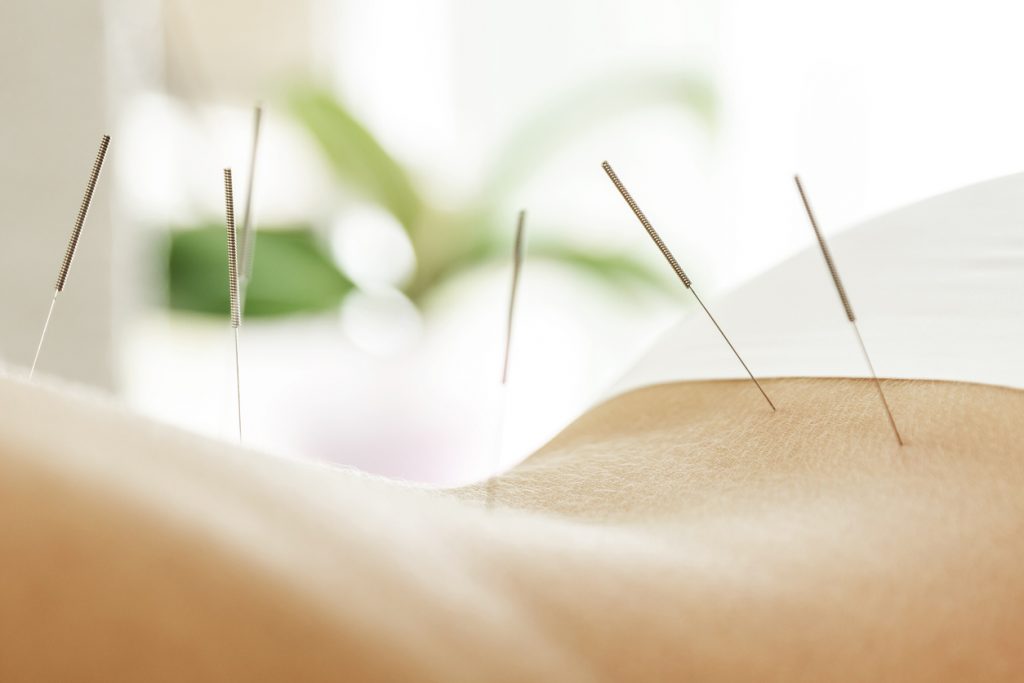 Alternative medicine. Close-up of the female back with acupuncture therapy.

I had more acupuncture, but the blessed relief from pain didn’t last more than a few hours after the first treatment, a few hours more after the second appointment four days later. The trend was in the right direction, but it was nearly three weeks now of near-constant pain. Fortunately, between taking a muscle relaxant at night to help me sleep and turning to acupuncture, the intensity of the pain, while still front and center, had been reduced to bearable. I still couldn’t lift anything as heavy as a bag of groceries, though I could walk around and breathe more deeply than a few sips of air. Despite the ongoing pain, things were much better. So long as I didn’t move too suddenly, laugh, or sneeze.

A holistic doc I saw for another issue entirely—thyroid—said the continuing lower back pain suggested to him there might be some physical component other than a fracture, and recommended I see a chiropractor to make sure my spine and other bones were in alignment. To read more on holistic health and healing look here. 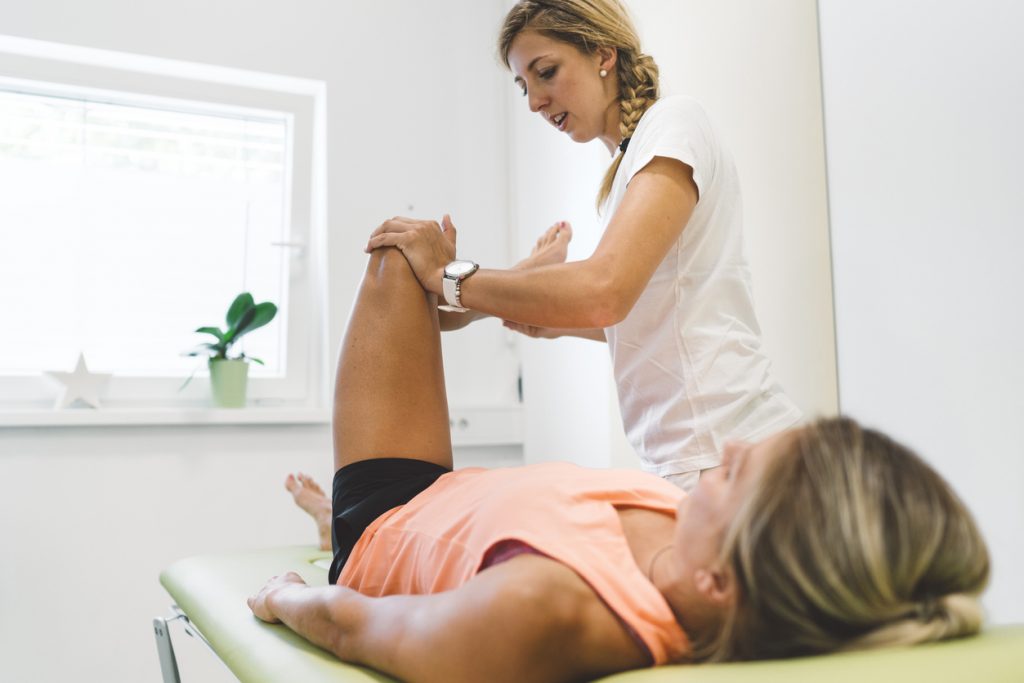 Returning to “alternative” treatments, I visited a chiropractor for my lower back pain, whom I’d seen for various injuries over the years. She never “cracked” bones. Instead, she used her thumbs and hands to encourage muscles to realign the bones that were out of place. “Yup,” she told me, my spine both at the neck and low back was out of alignment, creating a constant thorn, rather literally, in my side. It took three appointments to get my bones to agree to stay in place. Meantime, I quit both the muscle relaxant and the acupuncture treatments.

Moral of the story? Here’s what I came away with: Don’t suffer low back pain; get help. If one modality, Eastern or Western, doesn’t conjure up a cure, try the other, or both. Try not to let yourself get down because one kind of treatment isn’t the whole answer. Don’t rest until you get relief. Backs are complex structures, and your low back pain, like mine, maybe just as complex, requiring a blend of Eastern and Western medicine to eliminate it entirely.

Yes, I did say, “entirely.” Might I had found low back pain relief if I’d just waited 8 weeks? Maybe, but I’m skeptical. Now, after my patchwork approach, I’m back to working out in the gym, walking, hiking, and sneezing, pain-free. 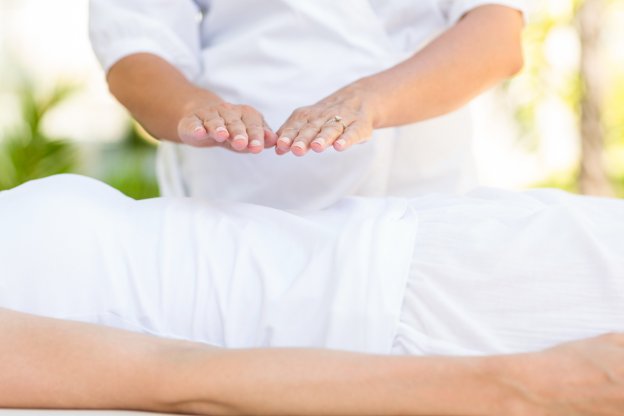 Top 10 Questions Most Frequently Asked by Women Over 50

Could a Wellness Retreat Be Your Post-Divorce RX? 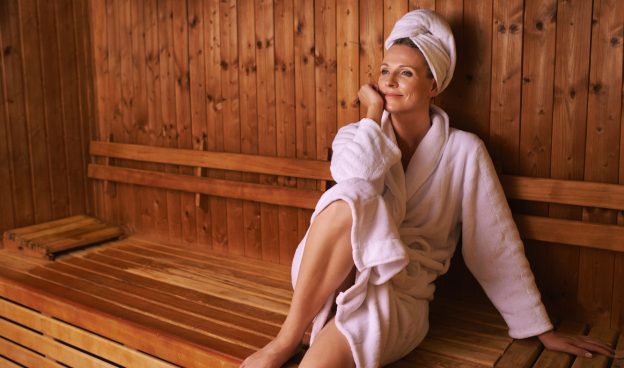 The Gut Brain Connection to Aging 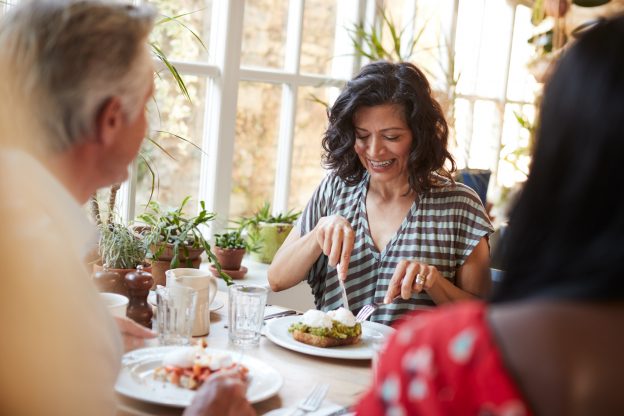 How to Have More Energy 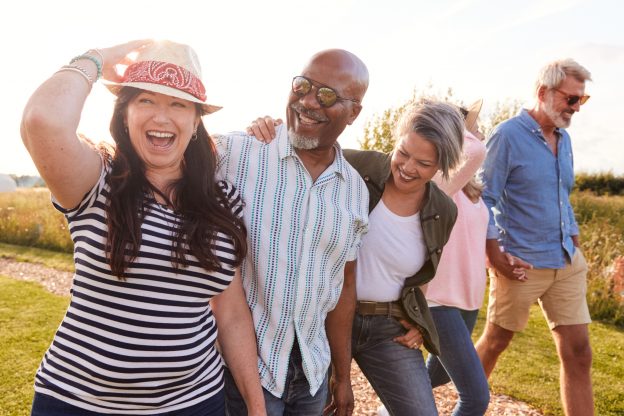 Brain Health: Beauty As We Age

A Bonafide Answer to Menopause Relief 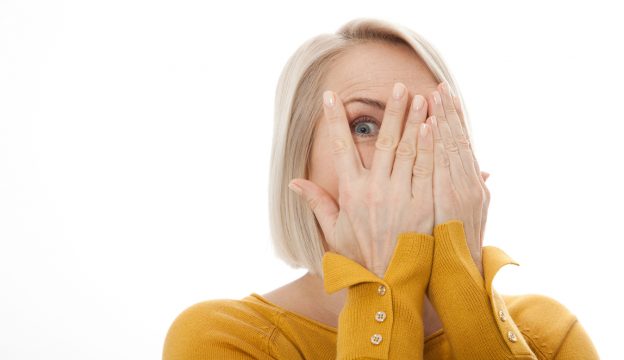 Coronavirus: A Reminder to Boost Our Immune System 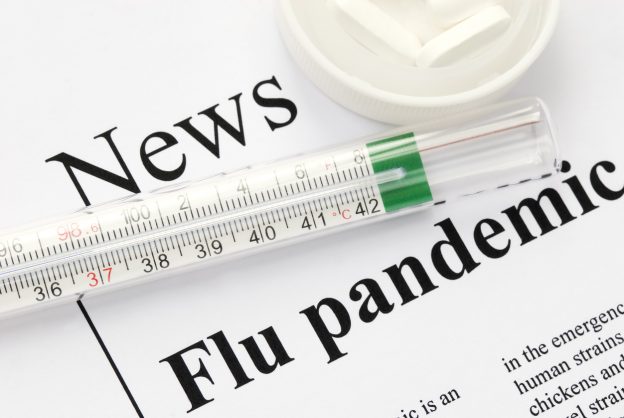 Get Grounded at These 8 Great Meditation Retreats

Top 10 Questions Most Frequently Asked by Women Over 50 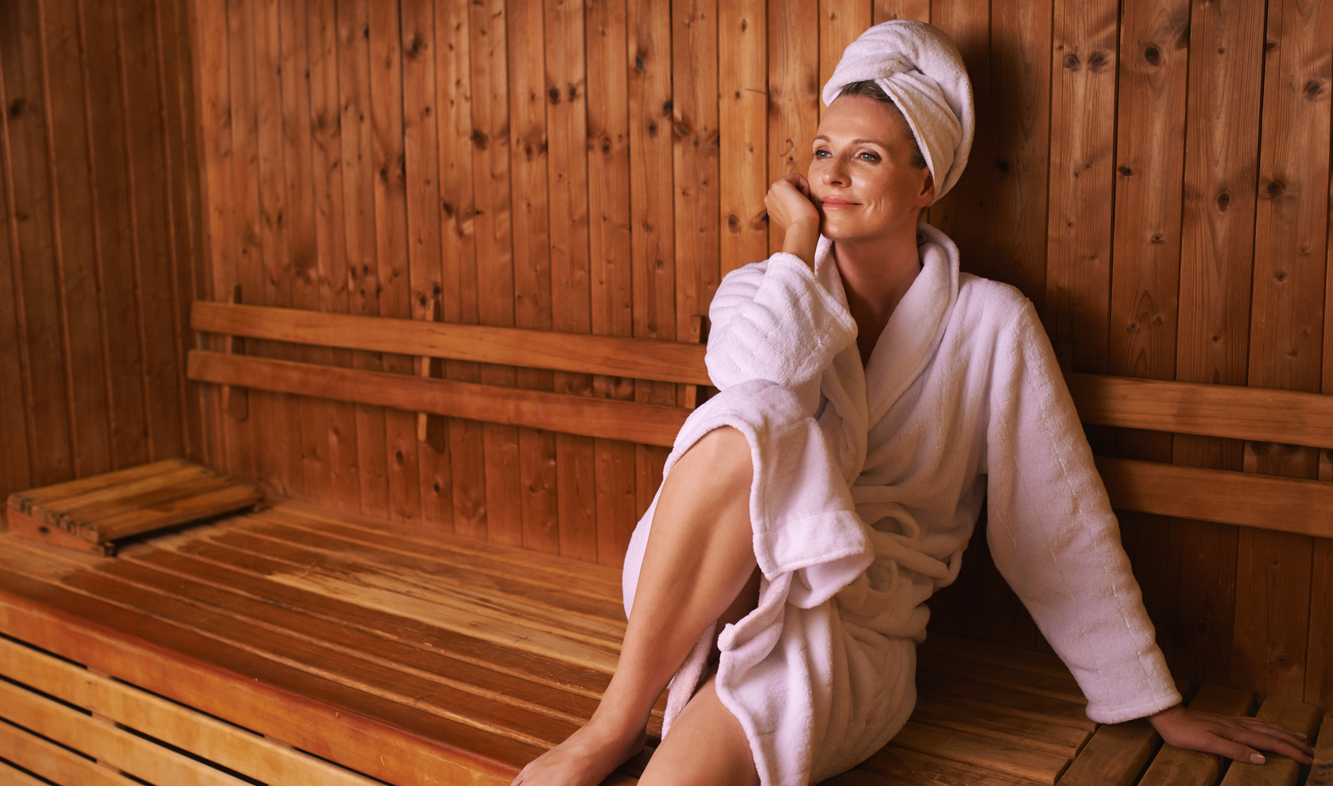 Could a Wellness Retreat Be Your Post-Divorce RX?

The Gut Brain Connection to Aging