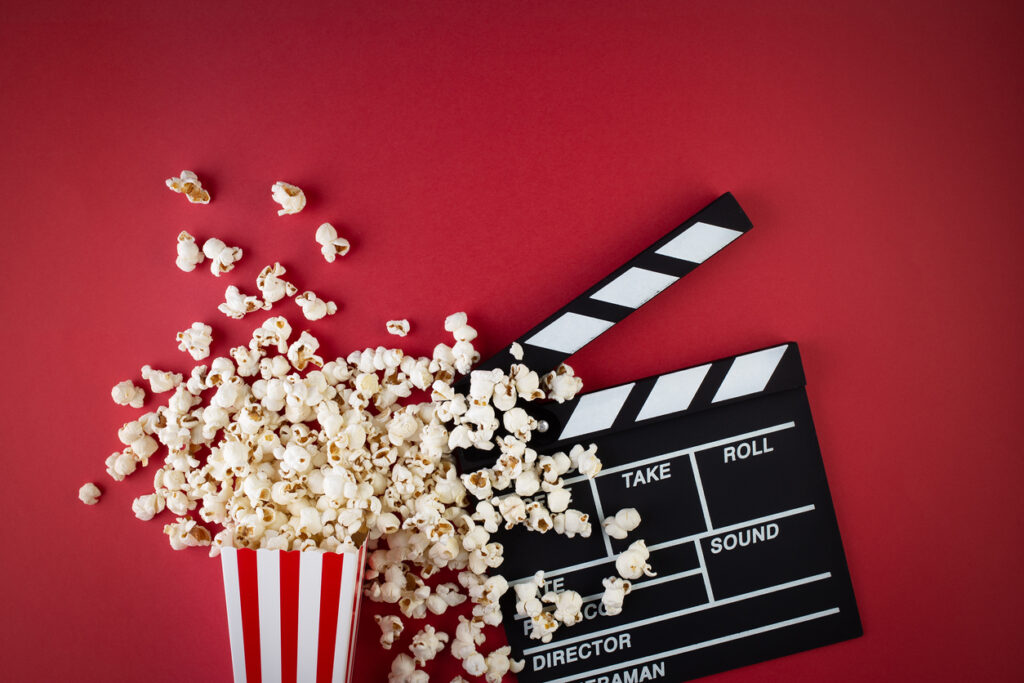 Movie theaters were closed last year because of COVID-19, making most movies push back their release schedules. So there will be an impressive number of books becoming movies in 2021!  From the blockbuster World War II epic, The Nightingale by Kristin Hannah, to Agatha Christie’s Death on the Nile with Kenneth Branagh and Gal Gadot, there is a movie for every book lover this coming year! 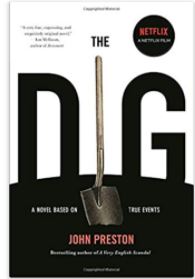 The Dig by John Preston first published in 2007

The Last Letter From Your Lover 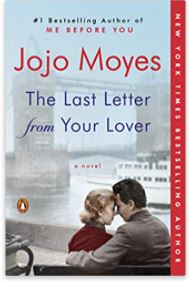 The Last Letter From Your Lover by Jojo Moyes first published in 2012.

A  London journalist discovers beautifully written love letters in the newspaper’s archives from a secret affair 40 years earlier.  She becomes obsessed with finding out who wrote The Last Letter From Your Lover and how the secret affair ended. Starring Felicity Jones and Joe Alwyn. Movie Release Date:  March 11.

March 30, 1924 becomes a pivotal day in the life of Jane Fairchild, a maidservant who ultimately becomes a famous author,  because of the tragic events on that Mothering Sunday. This love story moves back and forth from 1924 to the end of the century following Jane Fairchild through her most fascinating ninety-year life. Starring Olivia Colman and Colin Firth. Movie Release Date: TBA.

The Woman in the Window 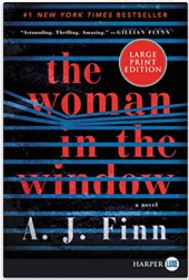 An agoraphobic woman spies on neighbors across the courtyard and believes she sees a crime being committed. There are a number of homages to Hitchcock’s Rear Window but there are more shocking secrets and thrilling aspects to The Woman in the Window. Starring Amy Adams, Gary Oldham, and Julianne Moore. Movie Release Date: May 3.

Death on the Nile 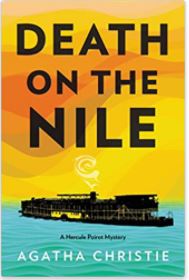 Death on the Nile by Agatha Christie first published in 1937.

During a cruise, a newlywed heiress is found dead in her cabin. The ship is full of people who have reason to murder her, so the Belgian detective, Hercule Poirot, has his work cut out for him as he investigates her death. Starring Kenneth Branagh, Gal Gadot, and Annette Bening. Movie Release Date: September 17. 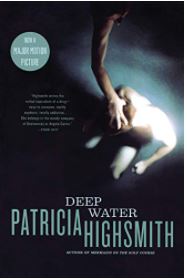 Deep Water is a psychological thriller with a couple whose mind games take a twisted turn when people around them start turning up dead. The husband always has an iron-clad alibi but remains the prime suspect in each case. Starring Ben Affleck and Ana de Armas. Movie Release Date: November 13. 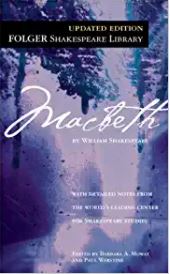 Macbeth, a Scottish Lord, believes he’s destined to become King after three witches predict there will be greatness in his future.  Macbeth’s ambition leads him to kill the King and take the throne, but Macbeth’s obsession with keeping power ultimately leads to his downfall. Starring Denzel Washington and Frances McDormand. Movie Release Date: December 11. 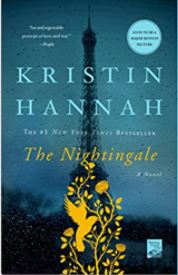 The Nightingale by Kristin Hannah first published in 2015.

The Nightingale is the story of two sisters who help the French underground rescue hundreds of people – one sister in Paris, one sister in the countryside. Both sisters learn who they are and what they are capable of as the war rages on. This story is inspired by family loyalty, the power of the human spirit, and the will to survive. Starring sisters Elle and Dakota Fanning. Movie Release Date: December 22.

Killers of the Flower Moon 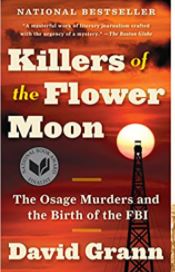 Killers of the Flower Moon by David Grann first published in 2017.

Killers of the Flower Moon investigates the deaths of a number of wealthy Osage Native Americans who discovered big oil deposits on their land in Oklahoma. The suspicious circumstances of the murders sparked a major FBI involvement with J. Edgar Hoover. Starring Leonardo DiCaprio and Robert DeNiro. Movie Release Date:  TBA.

It’s always fun to see our favorite book turned into a movie… do they envision the characters as we did in our minds, or are they way off the mark? Do they stay true to the author’s storyline, or do they leave chunks of the plot on the cutting room floor? I always find the casting to be the most interesting part – the actors or actresses can make or break the movie with the way they portray characters that have sometimes been around longer than we have. There are always going to be comparisons (and oftentimes complaints) about how we think the movie should be done. Either way, after a long year staying safe at home waiting for a little normalcy to return to our lives, it will be nice to get back to the theater to enjoy some movies on the big screen. 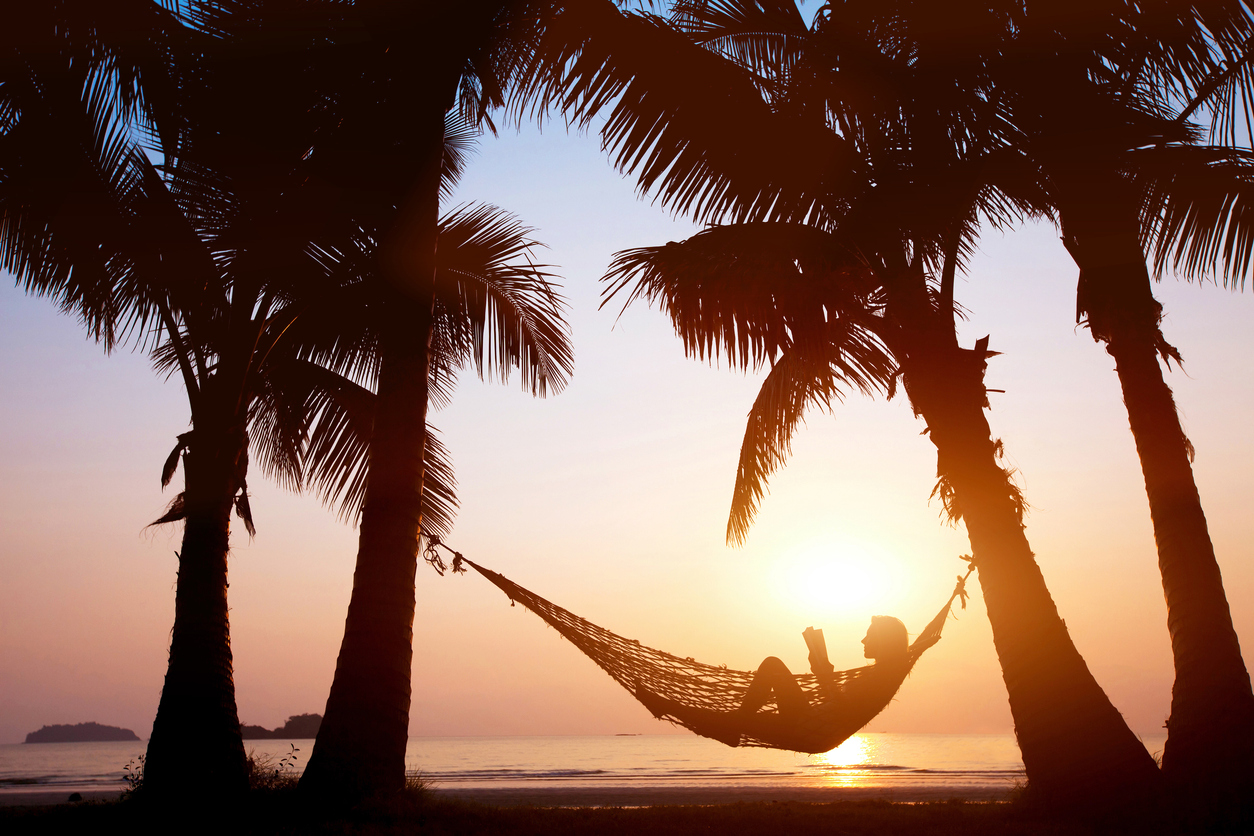