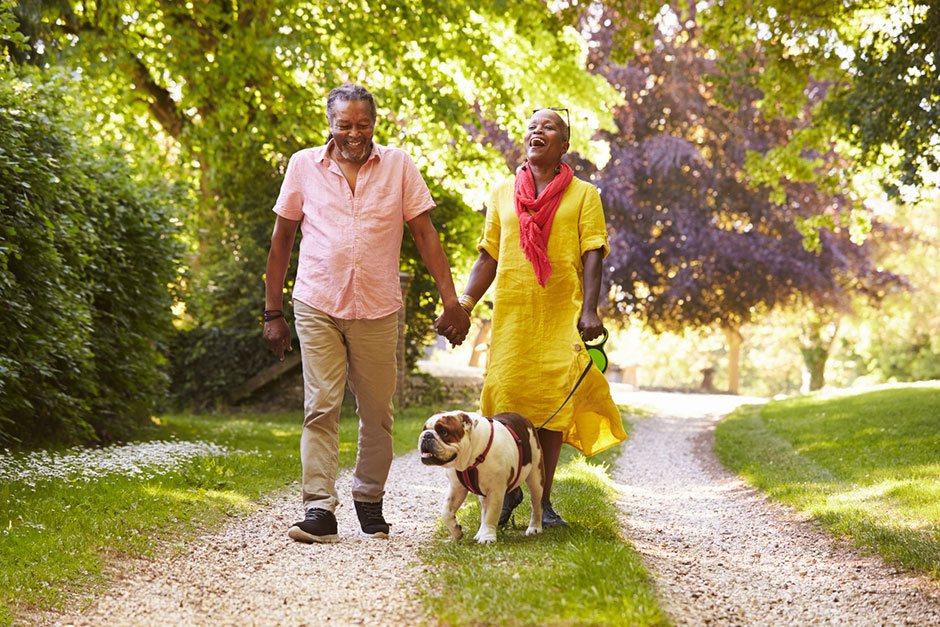 A survey from Merrill Lynch explores Americans’ attitudes toward leisure in retirement-and how to make the most of that newfound freedom.

Having time for yourself can take some getting used to. “Most people do not automatically step into a life of leisure when they retire-usually they need a transitional phase,” says Cynthia Hutchins, director of Financial Gerontology at Bank of America Merrill Lynch. “Having an abundance of free time can actually make you feel a little guilty.”

That may be especially true in the U.S., a nation where a full 41% of workers do not take all of their vacation time, according to a recent survey by Project: Time Off. And 83% of those who do go on vacation bring their work with them, according to Leisure in Retirement: Beyond the Bucket List, a 2016 Merrill Lynch survey conducted in partnership with Age Wave.

In this workaholic nation, how are retirees making the adjustment to their post-career lives? The 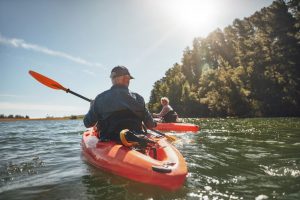 Merrill Lynch survey found it can take as long as three years for people to shed their work identities and embrace leisure, using it as an opportunity to forge a new sense of self defined by activities and interests. Yet once they have made that transition, retirees say they are having the time of their lives.

After those first few years, leisure becomes more enjoyable, with people reporting greater spontaneity and confidence, as well as waning anxiety. The pace of travel intensifies, and spending on leisure rises. Overall, 70% of survey respondents report that retirement is much more fun and enjoyable than their working days ever were.

With an average of 7.5 hours of leisure per day, people 65 and older are incredibly “time affluent,” according to the study. How are they spending that time?

Perhaps one of the most surprising findings is how few people plan for leisure in retirement. More than half of the survey respondents said they did not know how much money they would need for leisure; two-thirds said they have not discussed their leisure plans with their spouse. And nearly half of retirees have not discussed them with their financial advisor. Have you?

Investment products:
Are Not FDIC Insured
Are Not Bank Guaranteed
May Lose Value

MLPF&S is a registered broker-dealer, Member SIPC and a wholly owned subsidiary of Bank of America Corporation. 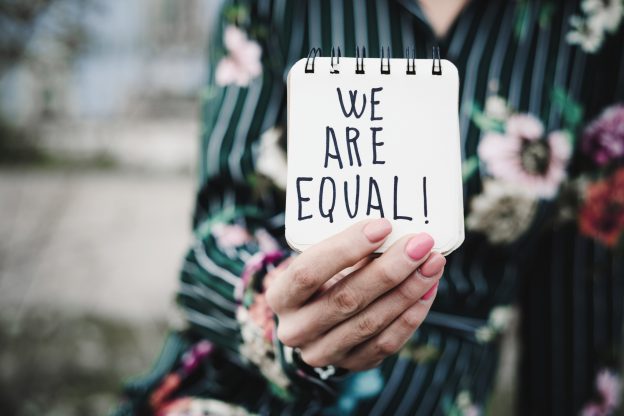 Are You The Family Bank? 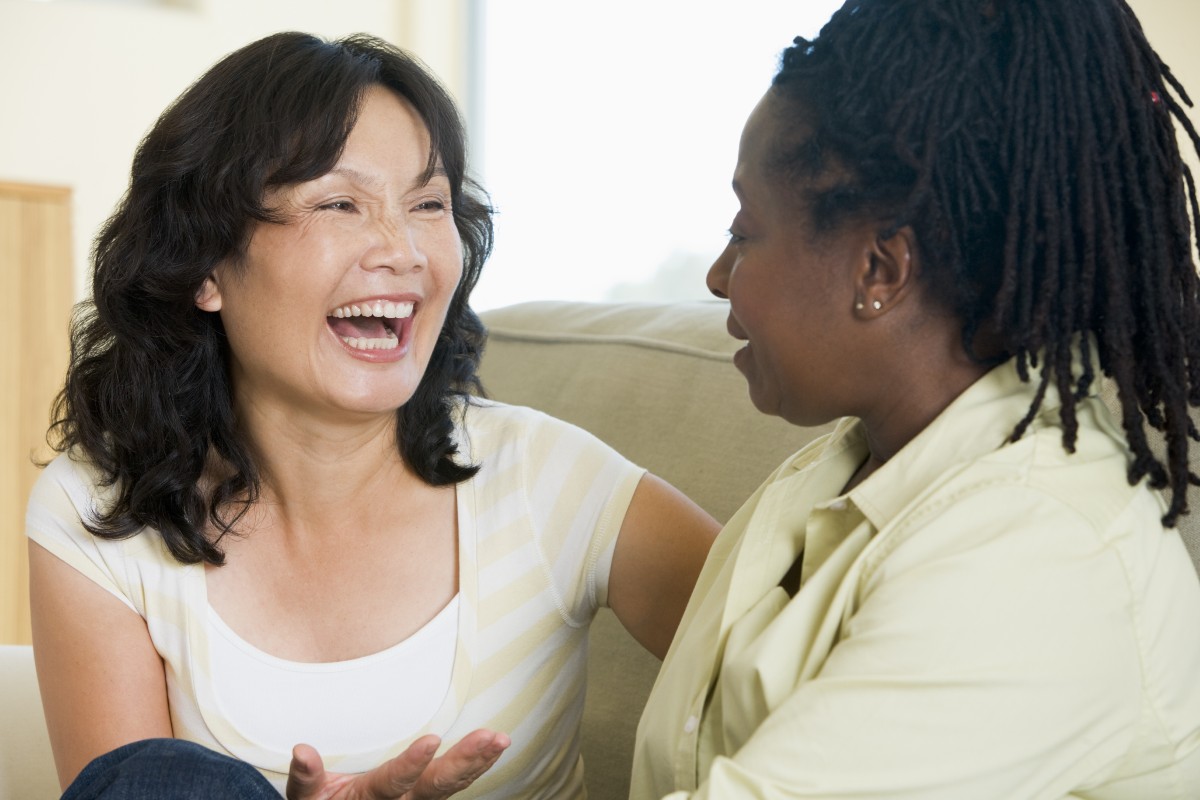