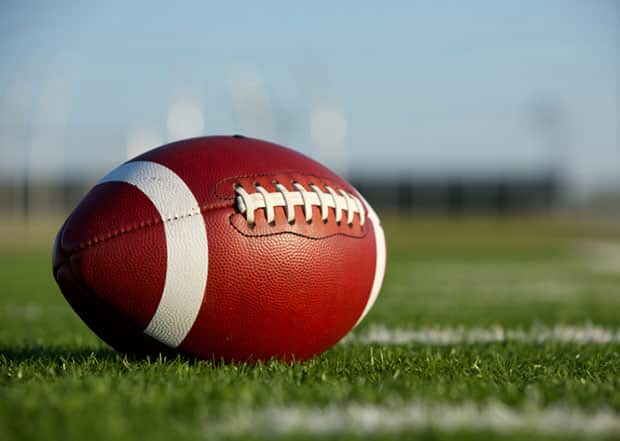 You don’t have to be a football fan to have heard about deflate-gate, the scandal at the center of the NFL’s investigation into the Patriots using deflated footballs during the AFC Championship game against the Colts. ESPN reported that the Patriots had used 11 underinflated balls which presumably made the balls easier to handle, pass and catch. No one assumed that the balls had deflated themselves, though the air pressure within a ball can drop when temperatures drops, the NFL did not accept that explanation and is now focusing on the Patriot’s ball boy who spent 90 seconds alone with the footballs in the bathroom.

What does deflate-gate have to do with the Biblical account of the creation of the universe and all of us? Just as it was determined that the balls didn’t deflate themselves under the weather conditions at the stadium where the game was played, the universe didn’t come into existence without a cause. Theories that the universe was infinite and had a seemingly endless amount of time for life to “happen” got busted when astrological advances proved the universe to be finite in time (only some ten to fifteen billion years old). Now that we know the universe is finite, reason says something outside of time and infinite had to have created the universe. Cause and effect.

The problem with the Biblical account of how God created the universe for some people, and particularly scientist, is the literal 24 hour day interpretation of Genesis 1. While there are Biblical scholars who hold to the literal 24 hour day in the creation story, making the earth a lot younger than science tells us, it is much more plausible that the Hebrew word for day used in this account, yom, is referring to an extended period of time. Biblical Hebrew vocabulary had fewer than 3,100 words (compared to English words numbering over 4,000,000) so it’s not surprising that Hebrew nouns had multiple literal definitions.

Whether you accept the literal 24 hour day or embrace the day-age view, we can all agree that the idea of Moses (author of Genesis, recorded over 3,000 years ago) correctly guessing the order in which the universe and life was created has to be astronomical. There are 12 steps listed in the Biblical account of creation in Genesis 1 that scientist have confirmed are correct and in the correct order. So what are the odds that Moses made up the creation account? Less than 1 chance in 470 million.

Just like unexplained deflated footballs, the creation of the universe has to be explained. Since no one has come even close to a theory that holds up under rapidly developing astrological findings like the Biblical account of creation has, doesn’t it hold that the Bible is the Word of God, creator of the universe? Living free starts with really knowing God and knowing Him starts with the Bible.