Why is He Pulling Away? The Myth About the Intimidating Woman

Why is He Pulling Away? The Myth About the Intimidating Woman 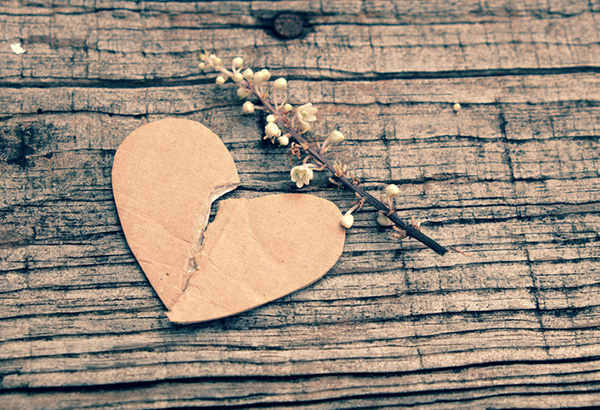 When asking why is he pulling away, you sometimes will hear, “Men just want a submissive girlfriend. They feel threatened by a woman who is too independent and successful…”

Yes, that might make some insecure men run a mile, but not nearly as often as you may think.

If you’re asking, Why is he pulling away? Here are the 3 real reasons.

It’s true that there may be a percentage of men who will be intimidated by a woman. That kind of man seeks a woman who thinks she’s unworthy. Why? Because he thinks he’s unworthy and it makes him feel acceptable by being with another who has equal or less self worth, and yes, this is why is he pulling away.

For everyone else, I don’t buy that any time a woman has a successful career, great friends, a plethora of interests and an overall abundant life, that men go on a date and think, “I don’t want to see her again. She’s just too intimidating.”

The thought of believing that there are men who are intimidated by you as a smart, successful woman is something you’ve actually given yourself permission to believe.

Here’s why:  because believing it makes it all about the men. It’s their problem and their fault. It takes responsibility away from you.

When a man says that you’re intimidating, it’s far more likely that either:

1.  He was bored and he doesn’t have the heart to tell you that it was simply a boring date.

Maybe it was boring because you just talked about the one area of your life that you feel validated by; for example, your career. You talked ad nauseam about all of your achievements and he left feeling like he would rather hire you than date you. Or, it could be;

2.  He felt like there was no space for him in your life.

That you’re so busy and you have so much going on that if he was with you there wouldn’t be any time left for him. You’re the “busy brag”: the person who recites a laundry list of all the things that he or she has accomplished or has to do. The busy brag is actually saying one of two things; either: “I have nothing to say.” Or, “I validate myself and feel important based on how busy I am.” Hint: think about how it makes you feel when someone tells you how busy they are and never asks about you. Or,

When he talks about the trip he did in Buenos Aires this year, instead of being excited and stopping for a moment to ask questions about it, you jump straight to how extensively you traveled in South America.

Let’s remove this from men and women for a moment. Let’s just make it about people. Human beings want to connect with other human beings and they want to feel special.

When you’re on date, if you want to connect and make someone else feel special, you actually have to give them the opportunity to shine. You have to be secure enough to take the focus off of you and put it on him – allow him to feel important.

The most insecure people are the ones that can’t stop bragging about themselves and their achievements and everything that’s great in their life. They’re hiding something with all of that. They don’t feel enough.

So, why is he pulling away?

Holidating: 4 Tips to Help You Thrive During the Holidays

Scoring The Second Date: 5 Tips You Can’t Afford To Miss