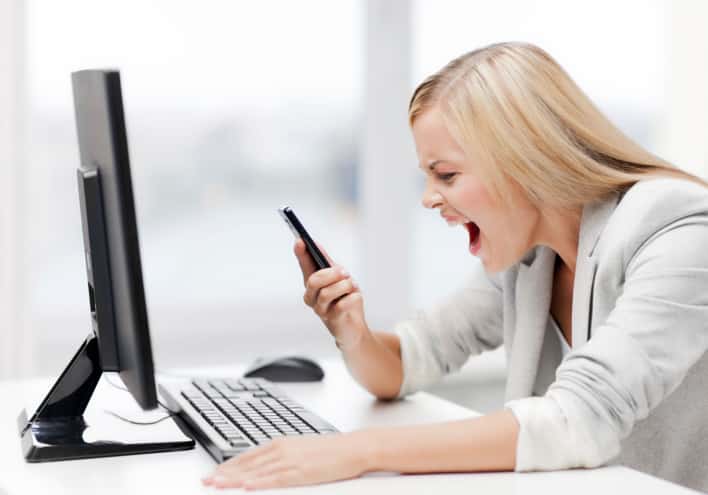 Remember the animated movie “Madagascar” where the animals at the New York City Zoo wanted to be free and go where they could roam…only to find, like Dorothy in the Wizard of Oz, that there is no place like home. Well my favorite scene in Madagascar was when they dropped the penguins off at the North Pole. They exited the ship in a blinding snow storm and the leader looked at the other penguins and said, “This sucks.” Well, I am here to tell you that finding a man on-line at this point in your life…SUCKS! 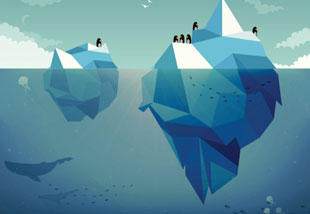 I have, as promised, reentered the on-line dating world and it has changed in the 15 years since I was last signed up to flirt, tweet, nod, and date. The men have gotten OLDER and RETIRED and it seems most are looking for someone to take care of them in their advanced years…you know, “a nurse with a purse”.

Prior to signing on I, of course, did my research. What used to be called “Senior Dating” is now called “Our Time” and it is owned by Match.com. I also learned that the stigma of on-line dating is going away, but the best I can tell is that it is still humiliating. In 2002, Wired Magazine said that “in 20 years from now, the idea that someone looking for love won’t look for it on-line will be silly, akin to skipping the card catalog to instead wonder the stacks because the right books are only found by accident.” Well, this made sense, but then it dawned on me that I had not been to a card catalog or a library in 20 years.

But, I signed up, completed the profile, paid my money, and waited to hear from my prince. The women in my office thought I was exaggerating about the messages and the profiles of the people responding until I made them look at the most recent batch. Our favorite was the man that had 4 pictures on his profile: one of a sports car; one of a cat; one of a house; and one of a young boy. No explanation, nothing to point you in some direction about what these pictures represented. His profile told me he was legally separated, had several cats for pets, under children he listed “10+” (I kid you not), and his income listed was below the poverty level. I’m sure he was a perfectly wonderful man, but not for me. This SUCKS!

Now, I must admit that I have been out on a few dates with perfectly lovely men: well versed, accomplished and sophisticated. But, it seemed to me that they were looking for someone that was willing to invest full time in the relationship. You can’t blame them for wanting someone’s full time attention at this point in their lives. For me, there seems no way I would be willing to devote myself full-time to a relationship but it could be that I have just not met the right man. Who knows, but what I do know is I don’t want to be doing something that SUCKS during the holidays.

So, I have decided to give it a rest…to break up with on-line dating during the holidays. I have decided to just let life happen and wander the aisles and the stacks because maybe the most important things are found by accident.

So, as we celebrate Thanksgiving and begin the holiday season I have decided to be very thankful for the woman I have become in my prime. 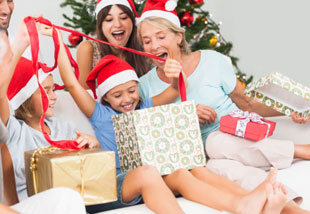 What I am going to do this holiday season is spend some time enjoying the company of the person most important in my life…ME. It will, of course, be filled with my children and grandchildren; parties and food; friends and family; but not unless James Bond tweets me will I go on a computer generated date. As far as I’m concerned, computer dating is fine if you are a computer.

I am going to give myself the gift of happiness for Christmas.

Don’t allow others to bring them down

Never stop doing their own thing

Never stop believing in themselves

Know better than to let just anyone into their lives

Don’t do what they don’t want to do

Know that happiness is a decision