Do Grandparents Have Legal Rights to See Their Grandkids? - Prime Women | An Online Magazine

It can take a village to raise a child, and for many families, grandparents are a part of that village. At the same time, there are instances where a parent may not want the grandparents involved in their child’s life.

Do Grandparents Have a Right to Visit Their Grandchildren?

However, some state courts have determined that state provisions involving grandparent visitation rights are unconstitutional. In 2000, the United States Supreme Court agreed to review a case that is now considered the most important case ever decided regarding grandparents’ rights. In Troxel v. Granville, the Troxels sued for the right to visit their grandchildren after the mother limited their weekend visitations to once a month and some holidays. The Supreme Court issued a 6-3 decision that deemed the application of a Washington third-party visitation statute to be unconstitutional in that specific instance. They did not make a finding on whether all third-party visitation statutes violate the constitution, which left the decision for grandparents’ rights in the hands of the states.

How Grandparents’ Rights Vary by State

What Are Your Rights as a Grandparent?

In the wake of Troxel v. Granville, many states amended or completely revised their statutes for how grandparents’ custody and visitation cases are handled and continue to do so. Grandparents seeking visitation or custody rights should look into their state’s provision to see if they can file a petition against their grandchild’s parent(s) in the county that the child resides in.

What Factors are Considered for Grandparents’ Custody or Visitation Rights?

Some states include a list of factors that the courts should consider in the statute, but not every state does. However, most states are focused on what would be in the best interest of the grandchild.

Best Interest of the Child

In many states, adoption can affect both a grandparent’s and grandchild’s rights, including an adopted child’s right to receive an inheritance from their birth grandparents. In some states, a grandparents’ rights may be terminated completely in the event of an adoption. However, many states offer an exception in cases of an adoption by a step-parent, blood relative, or close family friend. When the grandparent(s) petition the court for visitation, the court will decide on whether they will require visitation based on what they determine to be in the best interests of the child.

There are instances where the parents give up their parental rights, and the child is adopted by someone that doesn’t have existing ties to the family. In that case, it may be harder for a grandparent to petition the court for visitation rights if the adoptive parents do not want them to have a relationship with their grandchild. If it was an open adoption, the grandparent might be able to contact the adoptive parents about maintaining their relationship with their grandchild.

Is There a Connection Between Swollen Ankles and Menopause?

Is Perimenopause Affecting Your Sex Drive?

Thinning Eyebrows? It Could Be Menopause

How to Deal with Crashing Fatigue During Menopause 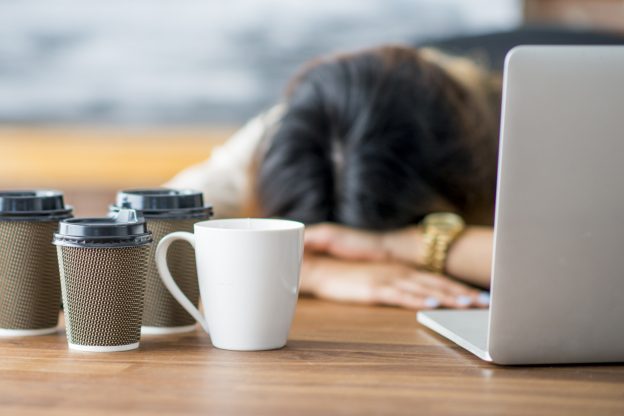