Empathy is a Choice: The Secret to Rediscovering Humanity

Empathy is a Choice: The Secret to Rediscovering Humanity 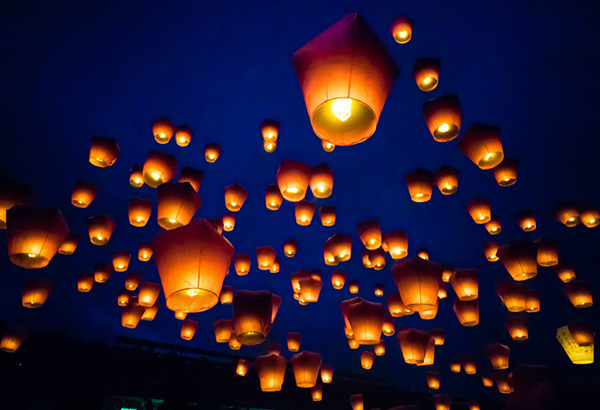 Two things happened to me yesterday.

I attended a fashion show in aid of Breast Cancer Care where all the models had, at some stage, had breast cancer diagnosis. The other was that I watched a middle aged man who was driving a very large truck nearly squash a person behind the wheel of a tiny car.

Here’s what I learned from my day.

Picture the scene at a ladies’ charity lunch where champagne is flowing and everyone has on their most glamorous business outfits. There was big hair; highlighted hair; plenty of bling and a fair helping of cellulite on show.

A famous female newsreader was in the Chair and the background noise would have shamed an Old Firm football match, until a lovely young woman stood up to haltingly share her story.

She had been diagnosed with breast cancer in her early thirties, when her two children were just 7 and 4. She broke down at that point and the whole room stood up en masse, crying with her and clapping to give her encouragement. She explained that shaving off her hair before chemotherapy kicked in felt like empowerment, and that days like today were about celebrating living with cancer.

The second speaker was older and humorous. She described breast cancer as “a friend who had realigned her values.” Her diagnosis was “treatable but incurable” and her future was uncertain, but she made the most of every day, including trekking round India for a month with her daughter and watching the sun come up over the Taj Mahal.

Both ladies later joined a line up of twenty nervous and self-conscious “models” to strut their stuff down a catwalk in front of 350 strangers. Their ages ranged from 30s to late 70s and all had been coiffed and made up by professionals, with every possible bodyshape flattered by outfits chosen by a stylist.

They each wore 3 or 4 gorgeous outfits and as they came out individually to a range of loud music tracks, something magical began to happen. Admittedly, there was drink in the room but this was lunchtime on a working day, so that wasn’t the root cause of the transformation. Instead, it was that each individual in the room chose to identify personally with the other women.

They clapped and cheered and egged them on until even the most bashful of models was sashaying or dancing down the stage; blowing kisses or doing (chaste) burlesque moves as they took off a jacket or dropped a stole.

This wasn’t anything planned. It just happened when the room, en masse, decided to empathise with the other women and encourage them.

There were more tears at that point because it was hard not to be uplifted by the strength of kindness, solidarity and hopefulness throughout the room. The models were beaming and the whole room felt like a fabulous place to be.

Compare this with the journey to the event, where I was able to watch in slow motion as one driver almost inflicted death on another, which would have been far quicker and more brutal than any cancer.

Having a high wheelbase car, and by the way the lanes intersected, I was able to watch at close quarters while a middle-aged and presumably experienced truck driver drove relentlessly towards an extremely small car driven by another middle aged man who coincidentally looked so similar, they could have been brothers.

I watched the truck driver’s face register almost no emotion as he drew right up to the bumper of a car his truck would have squashed in an instant. He had no space to, or intention of,  braking and calmly slewed into the next lane at the last second as though it was only a marginally better alternative than killing the slower driver.

I was close enough to watch his face and it was completely devoid of alarm or caring. His resting arm never moved off the window ledge and I’m guessing he never gave the incident a second thought.

This doesn’t strike me as a gender difference as without a doubt, there are equally terrible women drivers. The difference between the two happenings yesterday was empathy and recognition of other human beings as equally important as ourselves.

The last few decades have seen communities, families, even life itself become more insular, with relationships often based on more electronic engagement than human.

The rise of hate crime, terrorism, intolerance and prejudice are inescapably linked to de-personalising others. If others are not “worth” the same as ourselves, then a slight or harm done to them doesn’t matter as much, right?

Besides, if we don’t directly know them then it’s nothing to do with us. Sad maybe, but their story is not ours.

Yet when we listen to others, when we identify with their stories and seek the positive in even the bad things that may have happened to them, we may also start to care about their outcomes. It’s much harder to be uncaring when the man in a car has a name and a job, an identity and a family.

It’s also easier to relate to a stranger with cancer when they’re putting themselves out there to do something brave, and to draw attention even when they may be feeling at their most vulnerable.

So what did I learn yesterday?

I learned that a 74-year-old size sixteen can be sexy as hell when she’s putting on the Ritz. I learned that empathy is as natural as breathing when given the right environment in which to thrive.

Sadly, that the opposite is also true and that it could not be easier to shut other people out, especially if you don’t have to look them in the eye or share in their life story.

I also learned that to a large extent, respecting others and feeling empathy is a choice. 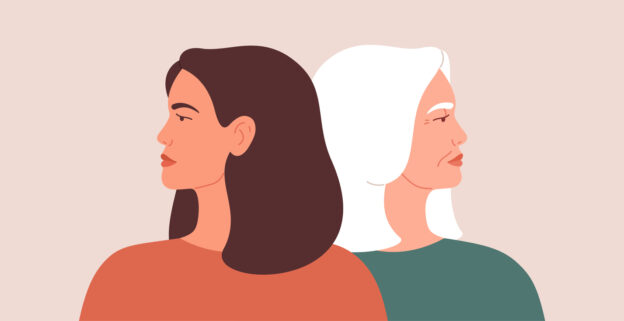 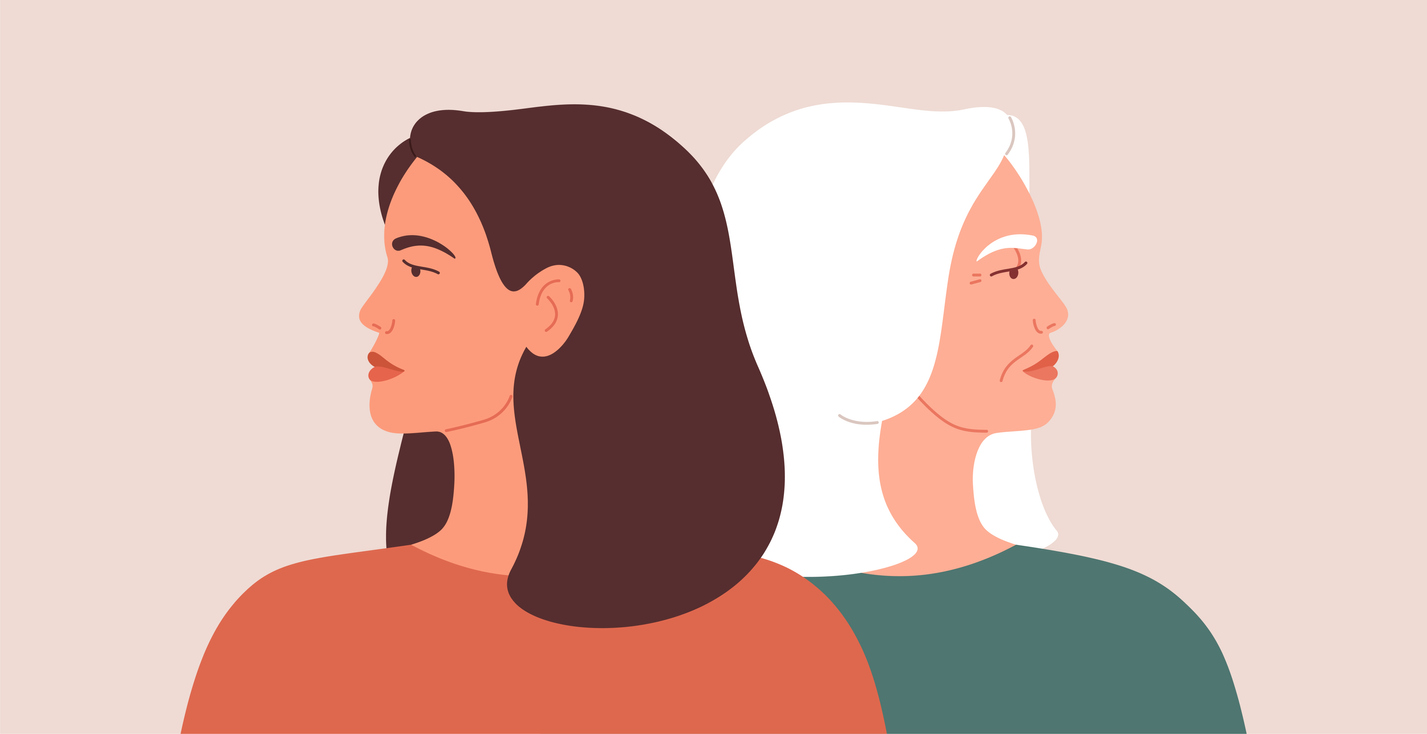