Pauley Perrette, an actress formerly on NCIS, has been vocal about a “massive” stroke she experienced last year at the age of 52. She’s recovering, but it nearly took her life. More recently, people at home watching the news saw what a stroke in action looks like.

Imagine being on live TV, right in the middle of reading the daily news, when suddenly you can’t read the words. Your brain is working, but the words just won’t come out. You try to work through it, but the situation doesn’t improve. You stop trying to finish the segment, make an offhand comment about it, and send the broadcast to another anchor. This is the reality for Julie Chin, a newscaster out of Tulsa, who experienced this very situation on the air last month. It turns out it wasn’t a case of brain fog or fatigue; she was having what doctors believe was the beginnings of a stroke.

Stroke is the fifth leading cause of death for women, yet the signs are often missed because women are more likely than men to show atypical symptoms. Most women don’t even know their risk, and it’s high. In the United States, one in five women between the ages of 55 and 75 will have a stroke. That’s distressing, I know. But there’s also good news: Four in five are preventable. But you have to know the symptoms, even the less common ones that are considered atypical, to help prevent it.

First, let’s talk about what a stroke involves.

It’s often called a brain attack. It happens when blood flow to part of the brain is blocked or when a blood vessel bursts in the brain. Blood carries oxygen to the brain, so when the brain cells don’t get blood, they die. Immediate help is critical, so you need to act fast if symptoms appear.

What are the causes?

High blood pressure can contribute to a stroke, and more than 40% of women have what’s considered high blood pressure or are taking medicine to control it. And the risk increases with age. Since women live longer than men, their incidence of strokes is also higher. Certain types of birth control medicines can be a risk factor, along with high blood pressure in pregnancy. High rates of depression also increase a woman’s risk of stroke.

And the risk significantly increases in minorities. In fact, stroke is a leading cause of death among African American women. They’re more likely to die from a stroke than non-Hispanic white women or Hispanic women in the U.S. Across all racial and ethnic groups, African Americans have the highest rate of death from a stroke. Some of the reasons include higher rates of high blood pressure, obesity, diabetes, and smoking, all of which contribute to stroke risk.

What are the symptoms?

In general, symptoms include sudden numbness or weakness in the face, arm, or leg, especially on one side of the body. They include trouble speaking and difficulty understanding speech. Another is trouble seeing in one or both eyes. Other symptoms are sudden trouble walking, dizziness, loss of balance, or lack of coordination.

What are atypical symptoms?

Atypical symptoms are those that are unusual, including those that don’t typically fit a single diagnostic category. And it turns out they’re much more common in women, according to recent research. The atypical symptoms more often found in women include confusion, fatigue, and generalized weakness. The research was published online on April 12, 2022, in the International Journal of Stroke. It was a compilation of 21 studies done over 18 years and looked at data on almost 37,000 people diagnosed with stroke. About half of the patients were women, and they were generally older than men when they suffered a stroke.

The findings showed women had a higher risk of things like a headache, a change in mental state, or loss of consciousness, all of which could be confused with other impairments instead of stroke. Having trouble speaking, which is a typical sign of stroke, was found to be less common in women.

An earlier study of a stroke registry showed similar results. It found that women experience delays in stroke diagnosis because of their atypical symptoms. And with strokes, time can be critical for treatment. Among 1124 patients in the registry, 59% were women. Women were significantly older than men and predominantly white. There were no sex differences noted in the incidences of previous strokes (or other ailments). However, this research also found that nontraditional stroke symptoms of pain and altered level of consciousness were significantly more common in women than men. And the typical symptoms of a stroke, including instability and the loss of mobility on one side of the body, were more common in men.

Why Does it Matter?

Well, the research reminds us patients with stroke don’t always have obvious or expected symptoms. Knowing women appear more likely than men to have atypical symptoms means a stroke is more likely to be missed with women. The hope is that mere knowledge of this will reduce higher numbers of death and greater disability rates that women currently see from a stroke.

What Else Can You Do to Prevent Stroke? Taking aspirin may help reduce your risk for stroke because it can prevent blood clots, but you should talk with your doctor before taking any aspirin to make sure it’s right for you. You should also make healthy lifestyle changes to control your blood pressure. Take medicines to reduce blood pressure, if prescribed. It’s also important to manage your cholesterol and take medication for that, too. If you smoke, take steps to quit. If you don’t smoke, don’t start. And watch for the signs and symptoms of a stroke, both typical and atypical, so you can save a life if you see them appear. The life you save may even be your own. After all, when it comes to a stroke, every minute counts.

11 Best Health Apps for Women Over 50 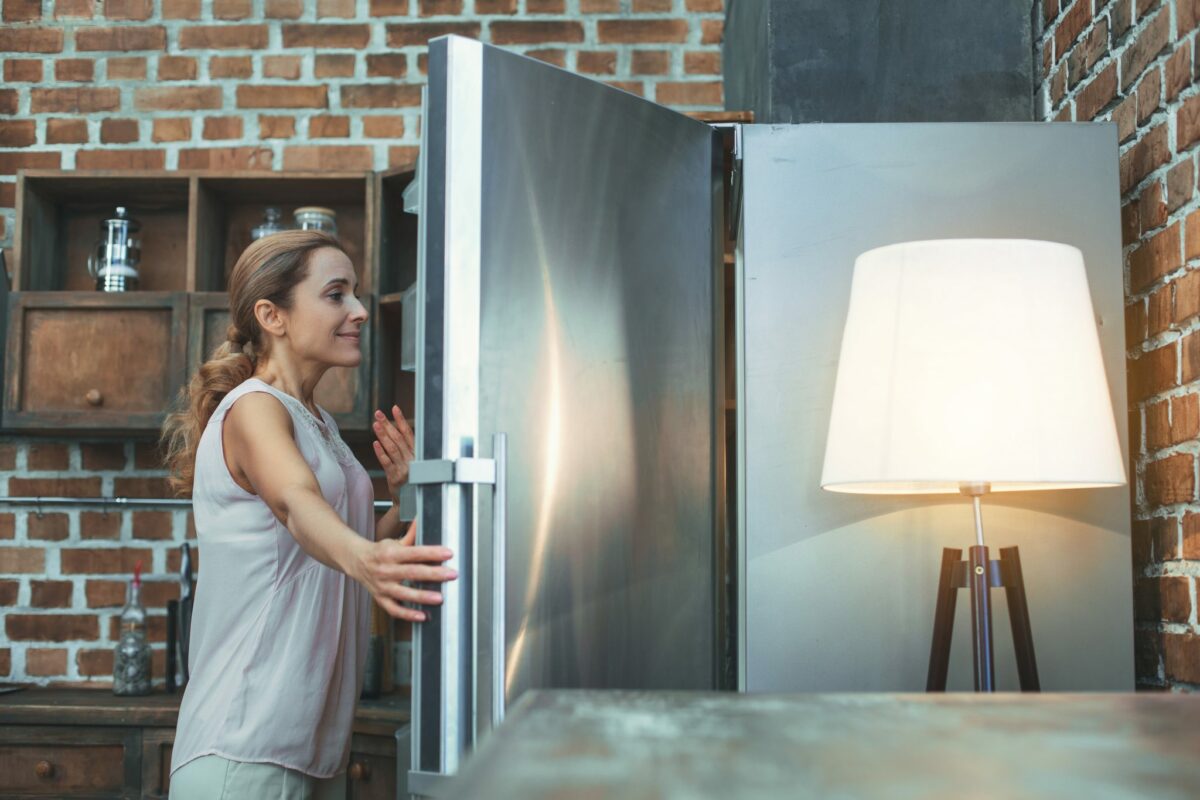