Things to do in NYC - Prime Women | An Online Magazine

Things to do in NYC

Living in NYC, the Big Apple, comes with a guarantee that you will never be bored. Quite the opposite, the challenge is to keep your strength up to take advantage of all the cultural and entertainment opportunities that are available. Sometimes, my husband and I feel like two chameleons in a giant Crayola box trying to figure out what to do next. 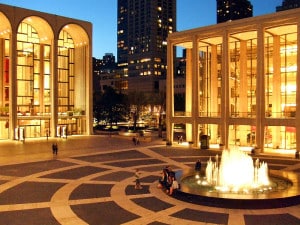 We love the classical musical, theater, and visual arts so we are like kids locked in a candy store. Consider all these possibilities for entertainment that exist within a mile of us:

Within a block and a half of us is the lovely and much visited Central Park with its playing fields, jogging and bike paths ice skating rink, theaters, band shells, and restaurants. It is a great place to walk your dog, do some celebrity watching, and just people watching in general. Street performers abound in the park and make any trek there a real adventure. 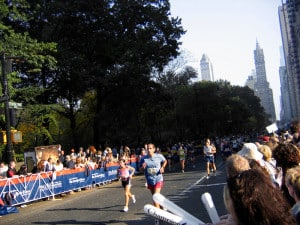 Central Park is also where the NYC Marathon ends and is a fun place to watch the winners cross the finish line. It is hard not to get caught up in the excitement of the world’s largest marathon with 50,000+ finishers. The race is a masterpiece of organization and cooperation. Men and women come from all over the world to both run in the race and to observe it.

Think of almost any category of life, and New York probably has cornered the market on it. 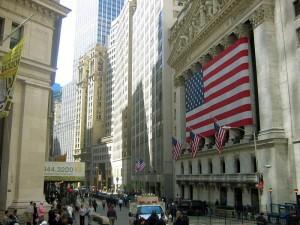 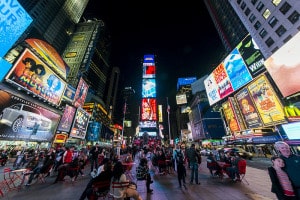 Does it surprise you that NYC’s Times Square is considered to be the world’s crossroads or that the Big Apple is the most photographed city in the world? Like I said, if you are bored here in America’s largest city and the one that most U.S. citizens consider to be “their second hometown” then you must be in a coma or you are a misanthrope. New York has to be one of the 5 most exciting places on earth. Please come for a visit soon! You are always welcome.

More Things to do in NYC

Standard and Freeman’s & Dining in NYC