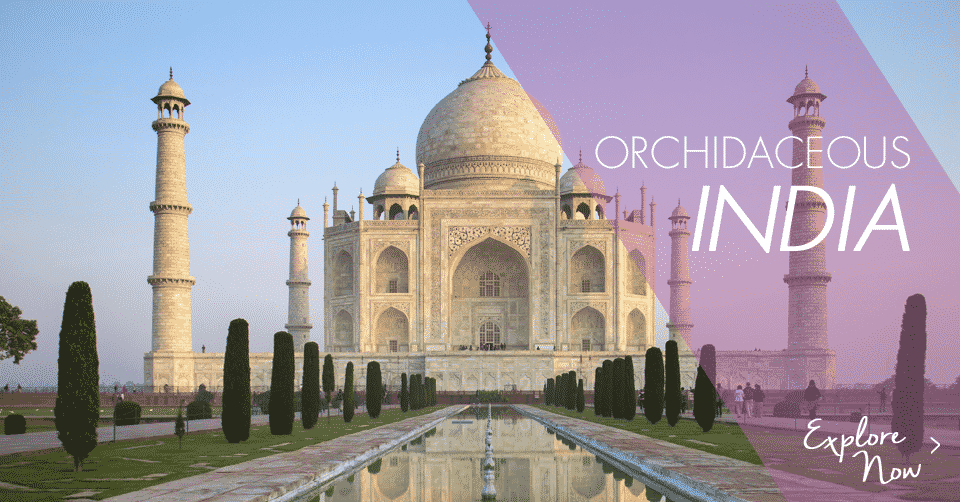 If India isn’t on your bucket list, it should be if you love the exotic, assault on your senses, kind of experience. It will astound you with it’s beauty, especially the colorfully attired women, and surprise you with the startling contrasts that is India. Let me say right off, this was an expensive trip because we stayed at some of the finest hotels in India which are also some of the finest in the world. There is no doubt an equally fantastic trip is available at a much lower price and Trip Advisor would be a good place to start your research. However if your budget isn’t limited, I would highly recommend every hotel on our trip. The six of us started our trip in New Delhi with a two night stay at the Imperial Hotel. You could and should spend more than a day touring New Delhi as it is home to 3 UNESCO World Heritage Sites (there are a total of 30 in India), but since we wanted to see as much of India as we could in a 12 day trip, one day was all we could do. The Imperial was not the top hotel in New Delhi but it was certainly luxurious and served it’s purpose for our short stay. 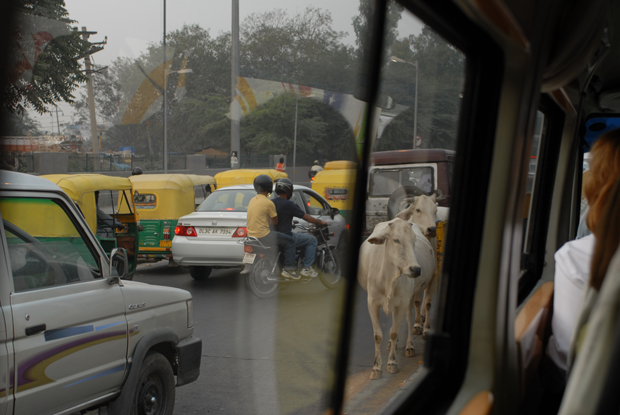 Yes, cows roam freely even on major thoroughfares in this mostly Hindu country where they are sacred. Even if you are aware of this fact, the site is so incongruous with the jam packed roadways, you still aren’t certain that could really be a cow weaving thru traffic. 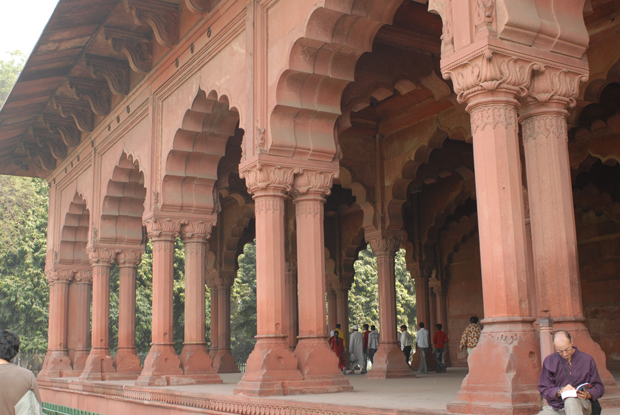 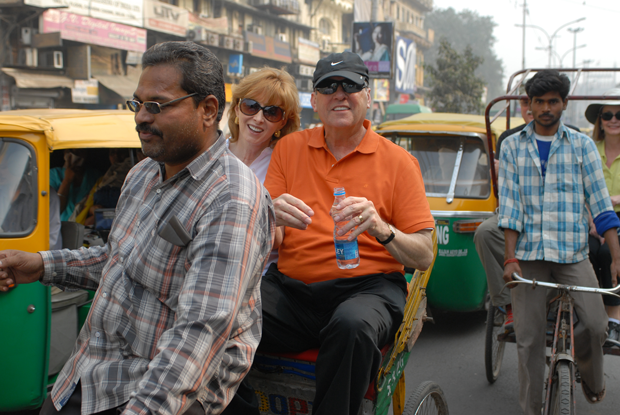 Chandni Chowk, the main street of old Delhi, is a great place to see riding on a cycle rickshaw. Though chaotic with cars, hand pulled carts, people walking, and animals all jostling about, it’s an experience not to miss. It’s one of the oldest and busiest markets in India, not that we stopped to buy any of the inexpensive jewelry or fabrics or sample any of the street food. Our sense of adventure had it’s limits. 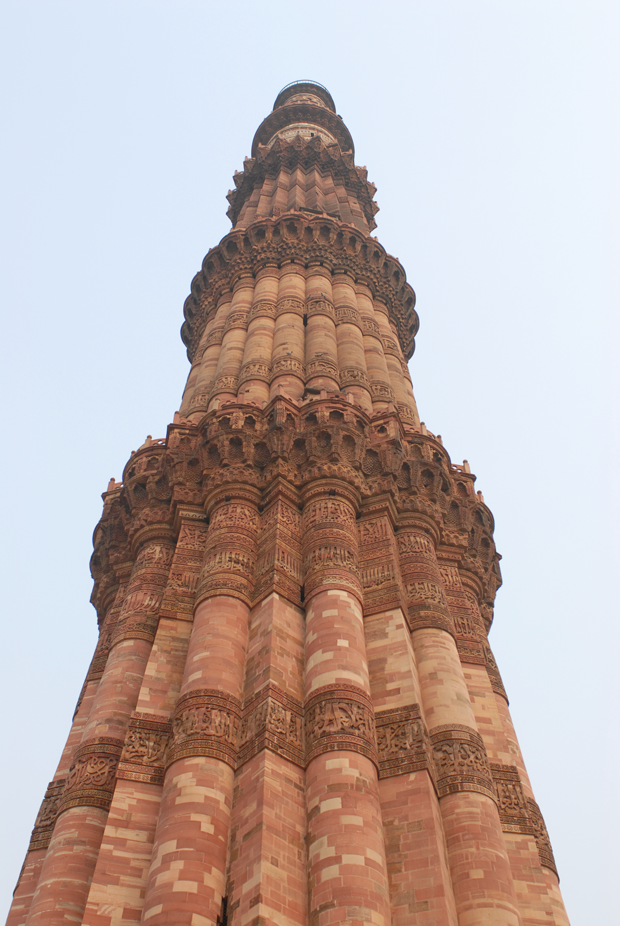 Qutab Minar, the tallest brick minaret in the world, is a great representation of early Indo–Islamic architecture. Built in 1206, the tower has five distinct stories, and is covered with intricate carvings and verses from the holy Quran. Though there are a number of other historic monuments on the site, the minaret is the most impressive.

Day three had us departing Delhi with guide and mini bus for Agra, home to the Taj Mahal. We stopped by Agra Fort on our way to the Oberoi Hotel -fabulous hotel and we had a first glimpse of the Taj from our window. 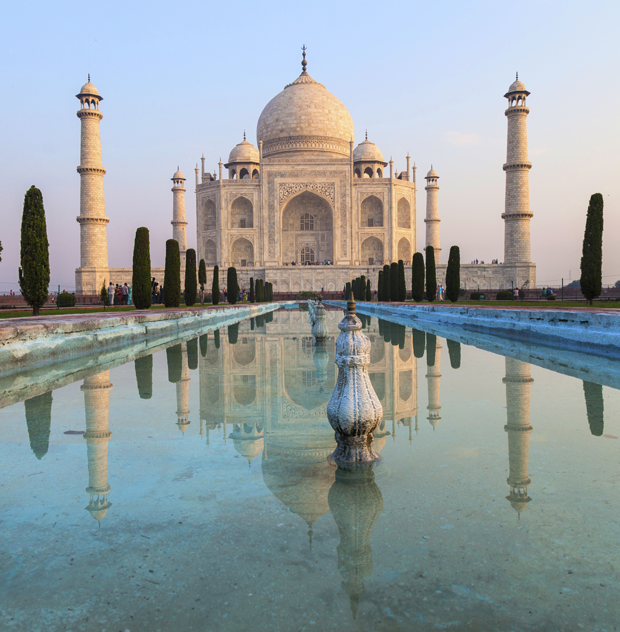 We set out early the next morning for our tour of the Taj Mahal. No pictures could ever prepare you for it’s magnificence. Our guide did a great job of telling the love story of Shah Jahan for his wife. So heartbroken over her death he set out to build the most beautiful structure in the world for her tomb. It was constructed with materials from all over the world, and over 10,000 people were used to move building materials. Once you’ve beheld the beauty of the Taj you will have no doubt that he succeeded and why every other structure is compared to it and found lacking

Read more of our tour of India on April 10th.