Living with purpose can take many different forms. At PRiME, we want to highlight some of the amazing things women are doing around the world that make a difference. We also hope to inspire you to become intentional about living purposeful lives now that you are at a stage in your life where you may have more time and money.

The plight of women is of special interest to us. Sadly, many women throughout the world are tricked, kidnapped, and brutally forced into sexual slavery. No where is it worse than Nepal. Estimates of 10,000 to 15,000 girls are trafficked across the border where they are sold into Indian brothels and forced to become prostitutes, while 7,500 children are trafficked domestically. 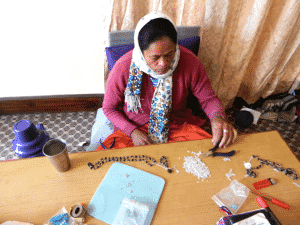 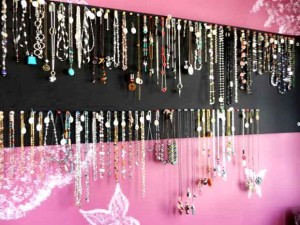 Glenda Hauser was working for Raymond James Financial doing her “dream job” traveling around the United States helping Financial Advisers, when during a mission trip in May of 2008, Glenda saw the injustices taking place at the expense of Nepali girls and women who were being trafficked and exploited. She never forgot these women and In 2011, Glenda quit her “dream job” and moved to Nepal.

After walking the streets of Nepal and looking for a way she could help these women, Glenda saw that due to lack of jobs, traffickers were able to lure the women in by telling them there were jobs in India. Instead, they sold them into brothels. Once the women are in India it is very difficult for them to return to Nepal. They don’t speak the language and have no money. HIV and other sexually transmitted diseases are very common. After they are found to have HIV, the girls are thrown out. If they return to their villages, they face being ostracized because of what they have been—because of what was done to them. Many times their families will not take them back and their prospects for marriage or a job are very slim. Of those who don’t die of AIDS, most end up back on the street, selling themselves. 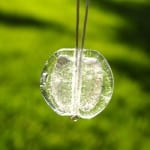 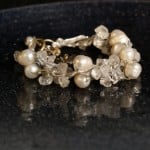 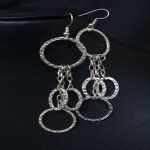 Glenda and her partner Emily, who joined her last March, started Beauty for Ashes International. With Emily’s background in engineering and project management positions for medical device companies in the United States, she and Glenda were able to provide job skill training, education, and micro business financing to not only Nepali women but exploited women around the world. The jewelry and other gift items you see here and on their site beautyforashesintl.com are the result of getting these women off the street and creating items they can sell.

Most of us won’t pick up and move to Nepal like the two women in this story, but when you purchase these items or make a donation to the organization, you are helping to break the cycle of poverty that fuels human trafficking, and making a lasting difference in a woman’s life, giving her dignity, and a meaningful way of supporting herself and her family. Now THAT is living with purpose. 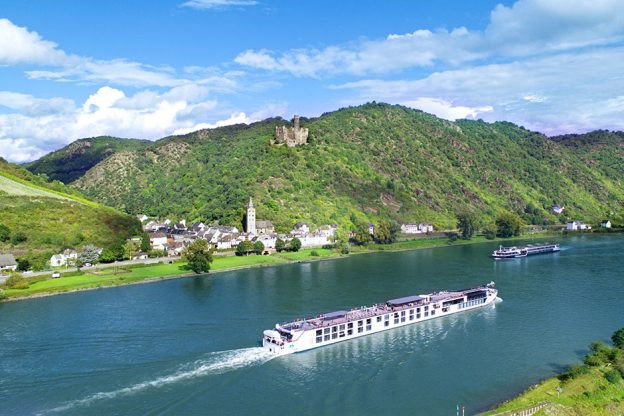 Living a Life With Purpose

5 Ways to Stay Confident in Your 50s and Beyond

The Prime of Our Life Is Not Behind Us

Overcoming Fear Can Change Your Life

Design for Life: An Architect’s 12 Rules for Vibrant Living