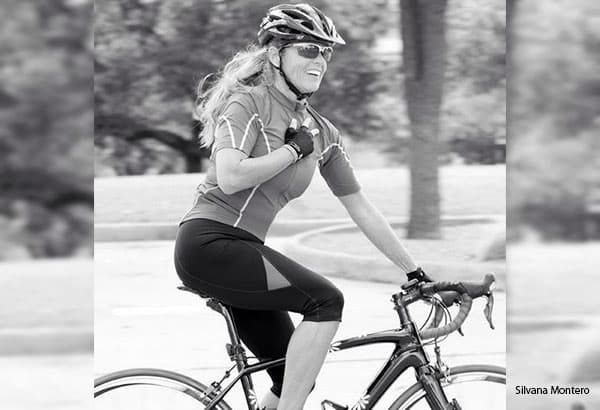 Cycling apparel designer Silvana Montero’s inspirational saga has three messages: 1.) Wear your bike helmet when you ride – every time. 2.) Tempting as it may be to complain of “senior moments,” never take your brain function for granted. It can be gone in a flash. 3.) No matter what, don’t give up.

She looks the picture of health, trim and fit, with a broad smile, lean muscles, and an intelligent mind – when it works. But even so, Silvana Montero recognizes she can only count on feeling clear-headed for a few hours at best each day. She is grateful for that. Here is her story:

Born in Uruguay and raised in Montreal, Montero fell in love with cycling at a young age, reveling in the feeling of flying and the sense of freedom her bicycle provided. Montero is fluent in several languages, which led her to a job in Dallas after college as a bilingual teacher to 3rd graders. In between teaching and recreational biking-related travel, she began designing cycling apparel with the intention of fundraising to provide bicycles to underprivileged women and girls in Central and South America. There, the simple vehicle changes lives by improving access to schools and jobs.

Montero’s life changed forever when, in 2010, while riding her bike on an open residential road with little traffic, she was struck from behind by a car. All she remembers of the accident are the sounds of an explosion and an inner voice calling out to her to hold on to her bike. The impact caused Montero to crush the windshield, flip onto the roof and skid to the asphalt. Had she not been wearing a helmet, she would likely not have survived.

She has no memory of the next two and a half years, working with neurologists and brain injury therapists. Bit by bit, her cognitive function improved to the point she now has short spurts of productivity on some days, although her general symptoms remain, and her life will never be the same. Montero was not able to resume teaching but has returned to her beloved biking, and her related artistic endeavor – designing cycling apparel and accessories. Drawing and crafting with metal and beads was therapeutic in reconnecting her brain and muscle memory. Overtime, the next stage of her life has taken shape.

How She Met It

In 2014, she launched a company to manufacture and sell a product line she christened “bicibits” (pronounced bee-see-bits, and spelled in all small letters.) Over time, she sold retailers on the concept and is now on her way to achieving her dream of using her talent to benefit others. The bicibits cycling apparel line features whimsical soft cotton and moisture-wicking cotton blend T-shirt designs of road bikes, mountain bikes and “cruisers” (fat-tired, single speed bikes for those of us interested in touring the beach or neighborhood, rather than racing or traversing rugged terrain.) There are bike-themed earrings, bracelets and pendants, along with hand-beaded suncatchers, which have found a following not just as home décor and gifts, but also as awards or even trophies for cycling events. The tees are printed locally in her home base of Dallas. Metal cutting and beading for her suncatchers and jewelry are done locally as well, much of the metal coming from “up-cycled” bicycle parts.

Where She Is Today 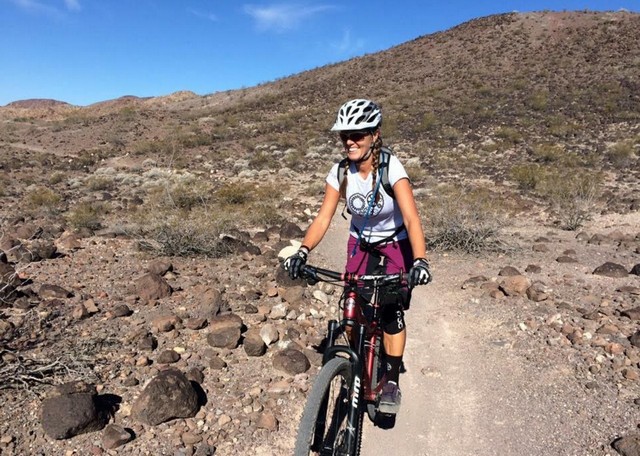 With what she learned through her own journey, she immediately set a new altruistic goal: to dedicate a portion of her cycling apparel business proceeds to brain injury and recovery support groups. Along the way, she’s inspired others who attest to her remarkable drive, courage and ability.

“Silvana is an inspiration to everyone around her, including myself. Despite the many challenges she has faced since the accident, she has worked hard to create a new life and business focused around something that allows her to share her joy,” said Michelle Good, Founder of MTBParks.com, a mountain bike community-oriented digital platform.

“My goal is to keep pedaling on,” said Montero. “To grow bicibits in manageable stages, and get established in the bike community as a brand that shines some happy on your day and supports the efforts of all riders, at all levels, in all genres of cycling, but especially those of women. It’s what gives me purpose in this new version of me.” 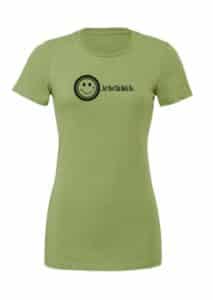 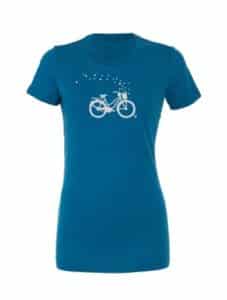 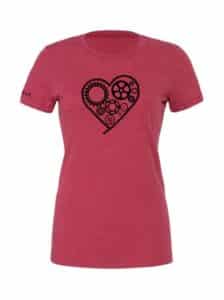 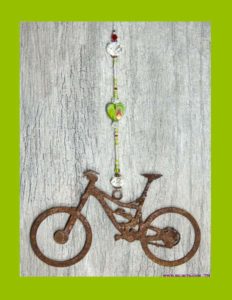 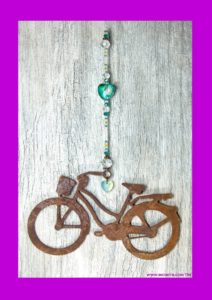