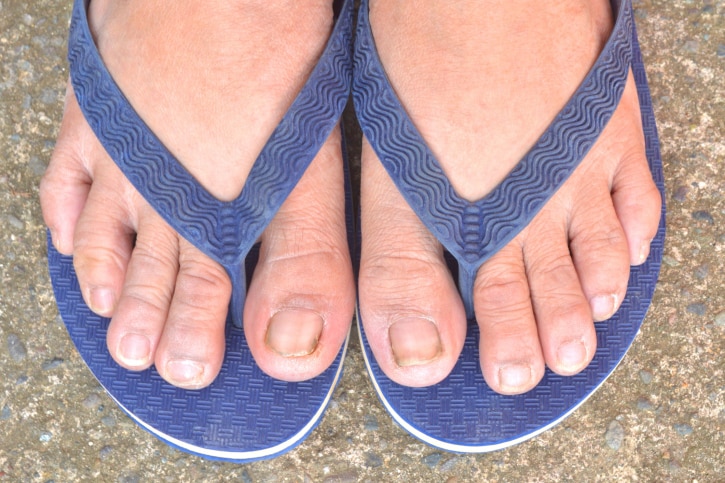 How to Treat Toenail Fungus:

The weather has cooled. Sandals are put away and that last of summer toenail polish is removed. OMG! What is that white color on my nails? Yuk! There is also some weird greenish discoloration. Unfortunately, it’s not a Halloween trick. It is toenail fungus. Toenail fungus is one of the most common complaints of women and men in their prime. It is estimated that the majority of us will have toenail fungus at some point in our lives. 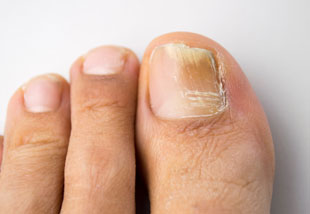 When fungus takes residence in the nail, it causes the nail to become very thick. Once you contract toenail fungus, you are very susceptible to recurrence and ongoing nail care is the best way to control it. But, how did you get it in the first place? Causes include: pedicures from instruments that are not properly disinfected between clients or any trauma that causes a lifting of the toenail to allow moisture under the nail such as running, tennis, aerobics, even stubbing your toe. Furthermore, as you age, it seems your immune system is not as effective at fighting off the fungus, which is why it is seen so commonly in older age groups.

Prescription oral medication for toenail fungus usually has to be taken for three months, takes another 9 months for the toenails to grow out normal, and, after two years, the majority of time, it returns. The medication is expensive and can have side effects for the liver. However, if the nails are really thickened, it will jump-start the treatment. Once you’ve gotten it under control, be prepared for it to come back and take action at the first sign of recurrence. 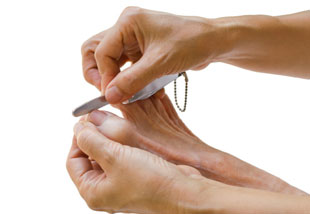 For recurrences and early signs of toenail fungus, follow these steps:

Working on your nails in the fall will have them ready for sandals when summer returns.

Fat Grafting as a filler. How does it compare?

Injectable Peptides: Do They Work, And Are They Safe?

10 Best Plastic Surgeons in Mexico with Google Ratings Above 4.5