Best Decision I Ever Made

The Best Decision I Ever Made 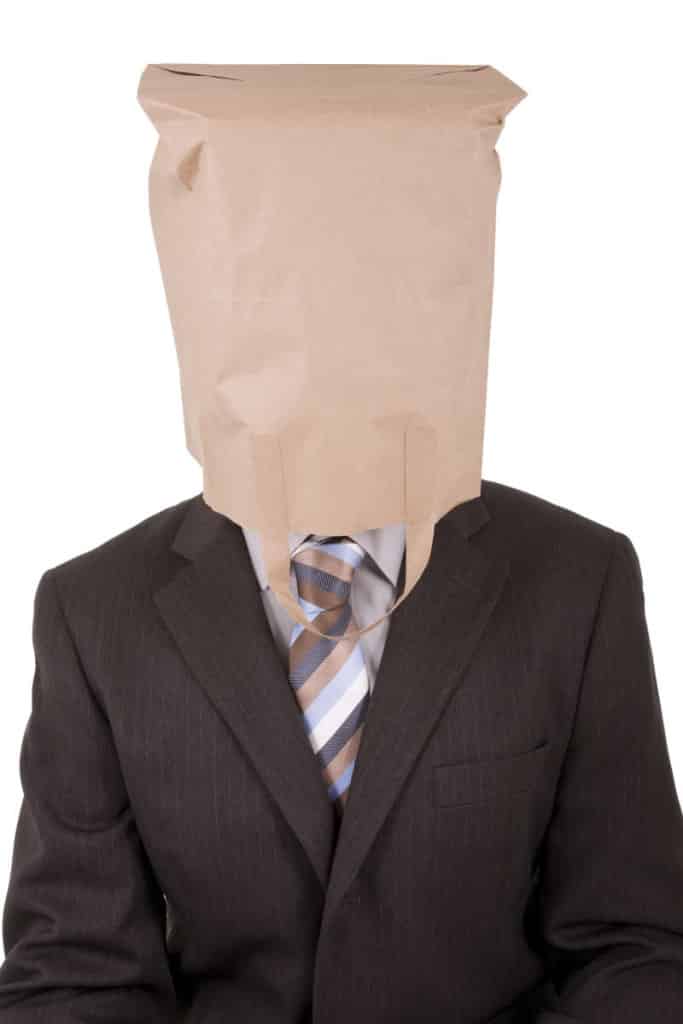 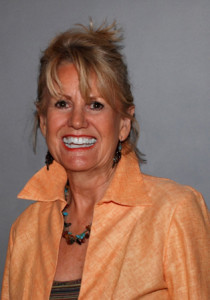 It all began when I hired a speaker to come to the bank where I worked. His name was Ted and the title of his seminar was “Don’t treat the customer like a non-person.”

Out Ted came with a sack over his head! Well, it made his point – all of us (customers) have felt invisible at one time or another. When we try to spend our hard-earned money in a department store, service station, restaurant, or even at a movie theater, the sales associate we approach sometimes act like she does not know that we exist. Here we want to spend money at her store and we get the impression she could care less. I once heard a supervisor say, “If it were not for these customers, this would be a great place to work!”

I had heard motivational speakers before. In fact, part of my job was to go to a facility in Garland, TX where Zig Ziglar filmed his videos on Wednesday nights. Zig was a customer of our bank and they needed an audience; I was chosen to be a part of his audience.

The difference in Ted’s presentation was his focus on customer service. This really hit my hot button. And, as I looked around at my fellow employees – tellers, loan officers, secretaries, and new account representatives – I could see that his words, his gestures, and his sack were making an impression on them as well. To me, customer service had always been important. Now here was someone on stage emphasizing it in a unique way, a way that made a difference in the way we thought and the way we treated customers. Long after Ted left our bank that afternoon, I kept thinking about that guy with the sack on his head. 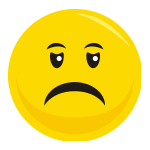 During the next couple of years, Ted would call me now and then to bounce one of his new ideas off me. He sold mostly to banks. I was one of the bankers he began to use to help him develop new products and services. One of his products was called “Talk Back” and it consisted of 3 different large round tokens. One token had a smiley face on it. One token had a straight plain lined face and the third had a frown-face. It was a simple “customer opinion survey.” These tokens were given to customers by tellers and new account reps. They were asked to write comments regarding their customer service experience that day at the bank and they deposited their token in one of 3 slots depending on whether they were happy, ok, or unhappy with the level of service they received. One of the largest banks in Dallas, TX loved Talk Back and Ted began carting those big receptacles around from bank to bank.

One day he called to tell me he was mystery shopping for the bank. I had been in banking for eight years; I had never heard of a bank that mystery shopped! I knew that Sears and Montgomery Ward mystery shopped their customers, but not banks. My hot button was turned on again. As vice president of marketing, I was always asked to monitor each program that I implemented at my bank. Now I had a perfect way to do that. Ted assembled some volunteers from his Presbyterian Church choir. He and I developed a simple form for them to complete. We told them to go to the new accounts desk and tell the representative they had recently moved to the area and considering opening an account. The form asked if the rep smiled, had eye contact, and encouraged the shopper to bank with them. Wow! I was excited. I’d been introduced to the perfect way to monitor customer service and sales. This was definitely something that would be a part of my bank’s training and monitoring system from then on.

I had it good at the bank. They furnished me a car. I had a nice entertainment allowance and bank credit cards for expenses. They paid me well. I loved the people I worked with and it was fun. I loved the prestige that accompanied being a bank officer. However, deep down inside, nothing excited me as much as mystery shopping. I knew I could sell this product. I really believed in it and I saw it as a way to make the world a better place. It went along with the Golden Rule of treating people as you would have others treat you. I loved everything about it.

About that same time, Texas banks began to have problems. Branch banking brought about a whole new level of competition. Savings and Loans and numerous banks began to close their doors. The fun in my job began to wane.

My favorite definition for MOTIVATION is the push of discomfort balanced with the pull of hope. Think about that for a moment. You must become somewhat uncomfortable with your current state – and you have to see “something better” is possible– before you are motivated to take steps toward a real change in your life, whether it be losing weight, changing hair styles, or making a major career decision. I was at this point in my life.

Maybe I had attended too many Risk Seminars. I began praying about it making such a major decision. I made T-charts and listed all the pros and cons of leaving my cushy banking position. I consulted with respected friends and colleagues. And I called Ted.

When I called Ted and asked him what he was doing with his mystery shopping business, he responded quickly that he loved his motivational speaking business and he didn’t care much for the mystery shopping. He said it tied him down too much. He had to deal with too many people and buy computers, etc. I said, “This is what I want to do!” In 1983, I joined his company, CDS, Career Development Services, as a junior partner to head up the mystery shopping division. Six years later I bought Ted out and incorporated under the name of Feedback Plus.

By far, the best professional decision I ever made was when I decided to take a leap of faith into the world of mystery shopping. I have always been honored and grateful to be the CEO of Feedback Plus, Inc.

After celebrating my 30th anniversary with my mystery shopping company this year, I was approached by an interested buyer. My plan was to retire in “about two more years.” However, since my husband retired last year and we love to travel, I made the decision to sell. It was time.

In an interview years ago, I was quoted by The Dallas Morning News to say, “Never close a door until you know what’s behind it.” I have profited from this decision-making methodology my entire business life. There are so many wonderful opportunities available to those who are open to them. Don’t let your Best Decision pass you by.

Grapefruit Side Effects With Medication: What You Need To Know

Have You Discovered You Have Bad Breath?

How to Find a Functional Medicine Practitioner